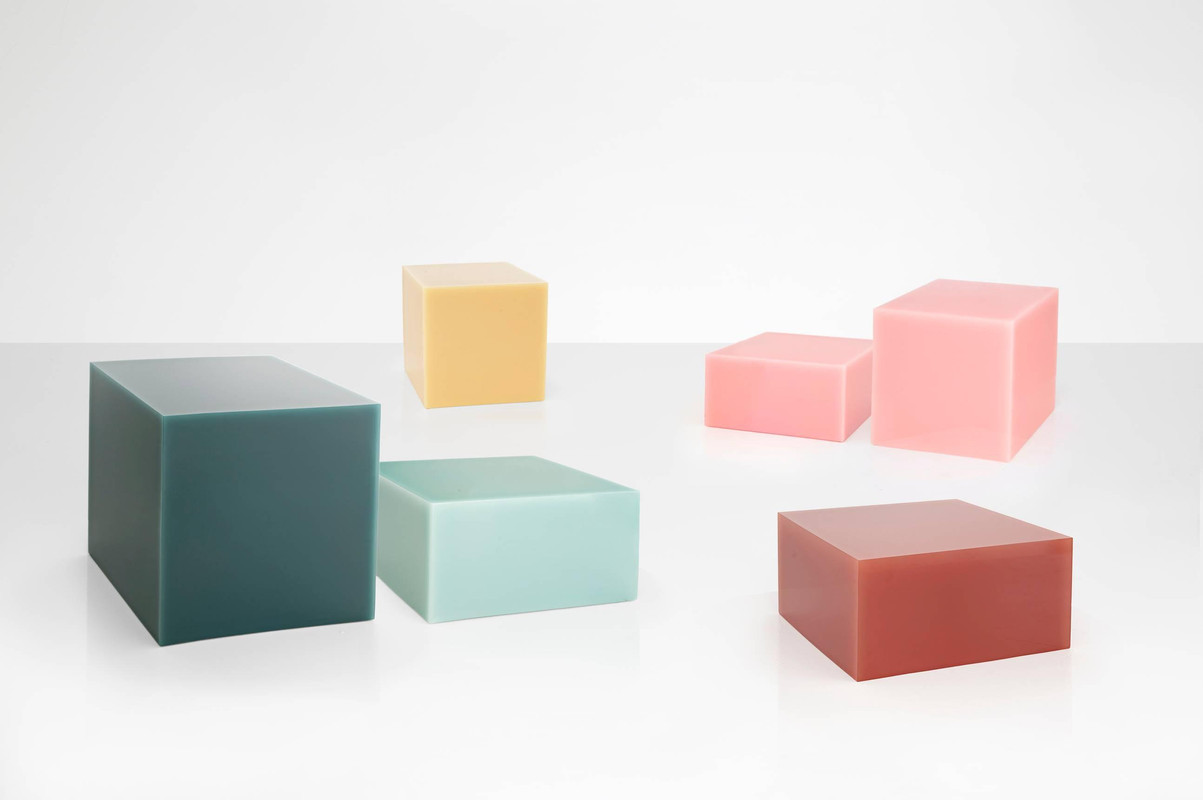 Sabine Marcelis, Explorations and Manipulations of Color and Light

Sabine Marcelis is an artist who has become popular in design and has build her own style. She attracted so many designers’ attention by her unique designs.

Marcelis was raised in New Zealand, studied at Design Academy Eindhoven and settled in Rotterdam where she has her own studio now. Maria Foerlev, founder of the Copenhagen gallery Etage Projects, liked Marcelis’s designs and approached her right away. Later on Alexis Ryngaert of the Victor Hunt gallery in Brussels commissioned her to create new work for Design Miami 2015, and again for the 2016 edition of the fair. The pieces – her Dawn series of light sculptures – sold very well, the designer said with a smile.

Marcelis’s exploration and manipulation of light and color are now much in demand. She says, ‘I want to push boundaries in terms of production processes, I’d like to create something you haven’t seen before, or that causes a moment of wonder.’

Marcelis gravitates towards colored artificial materials such as neon lights and resin made of polyester, but glass and marble also have a place in her work. The designer states; ‘I like that there’s no way to control [every aspect of] it. You get what you get,’  She also has fans in fashion circles. She’s been tapped to design pieces for a number of retail interiors and fashion spaces, from OMA’s Paris flagship for French jewellery house Repossi to the first store for menswear brand Salle Privée.

As originally adapted in the March  issue of Wallpaper* (W*216)