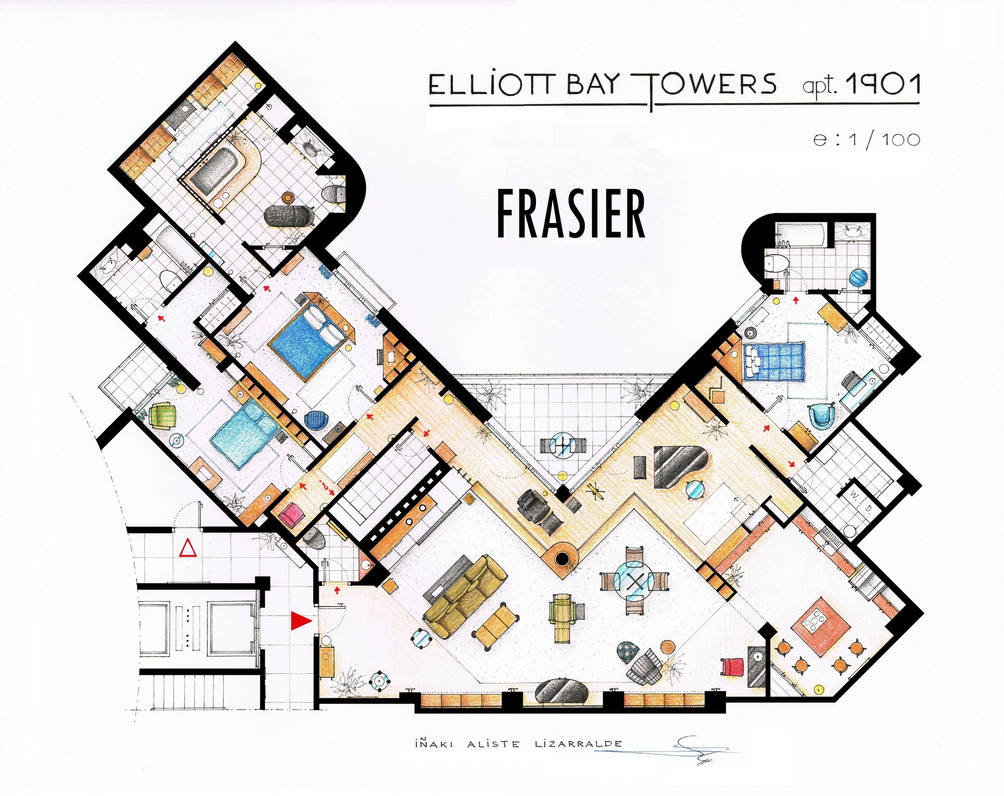 Iñaki Aliste Lizarralde is a Spanish interior designer who is also a huge fan of ‘Frasier’, (an American sitcom that was broadcast on NBC for 11 seasons) sketched  floor plan of the apartment . Afterwards, the plan was sought after, he decided to draw other TV series’ floor plans.

Without using technology, he sketched and coloured the most known TV series, including Friends, How I Met Your Mother, Sex and the City, Big Bang Theory …etc

He explains the situation with these sentences; ‘ Four or five years ago – I am very bad with dates – I made the floor plan of “Frasier” as a personal treat. I really liked the series and his apartment and I wanted to see him molded. I didn’t make another floor plan until a couple of summers later when a friend of mine, a huge fan of “Sex & The City,” asked me to draw the apartment of Carrie Bradshaw. So I did that for her. Then I was asked for the apartment of “Friends,” and then for… Until now… ‘ ( interviewed by Katie Watkins ) 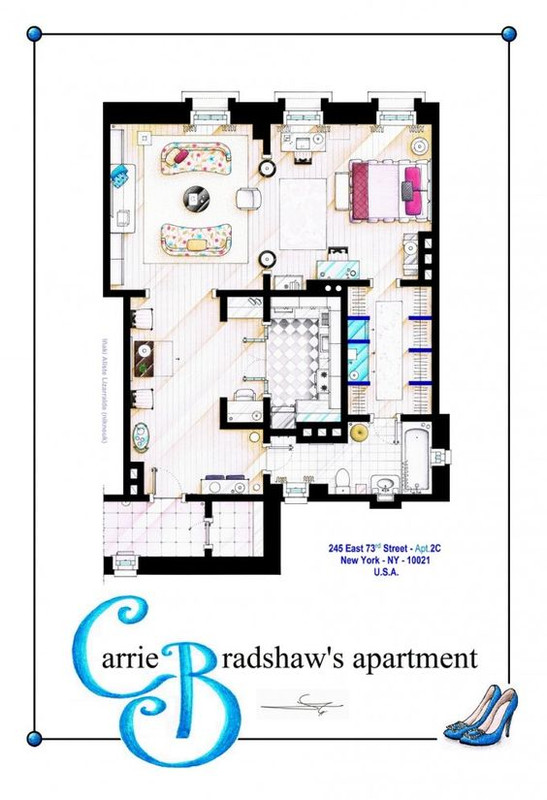 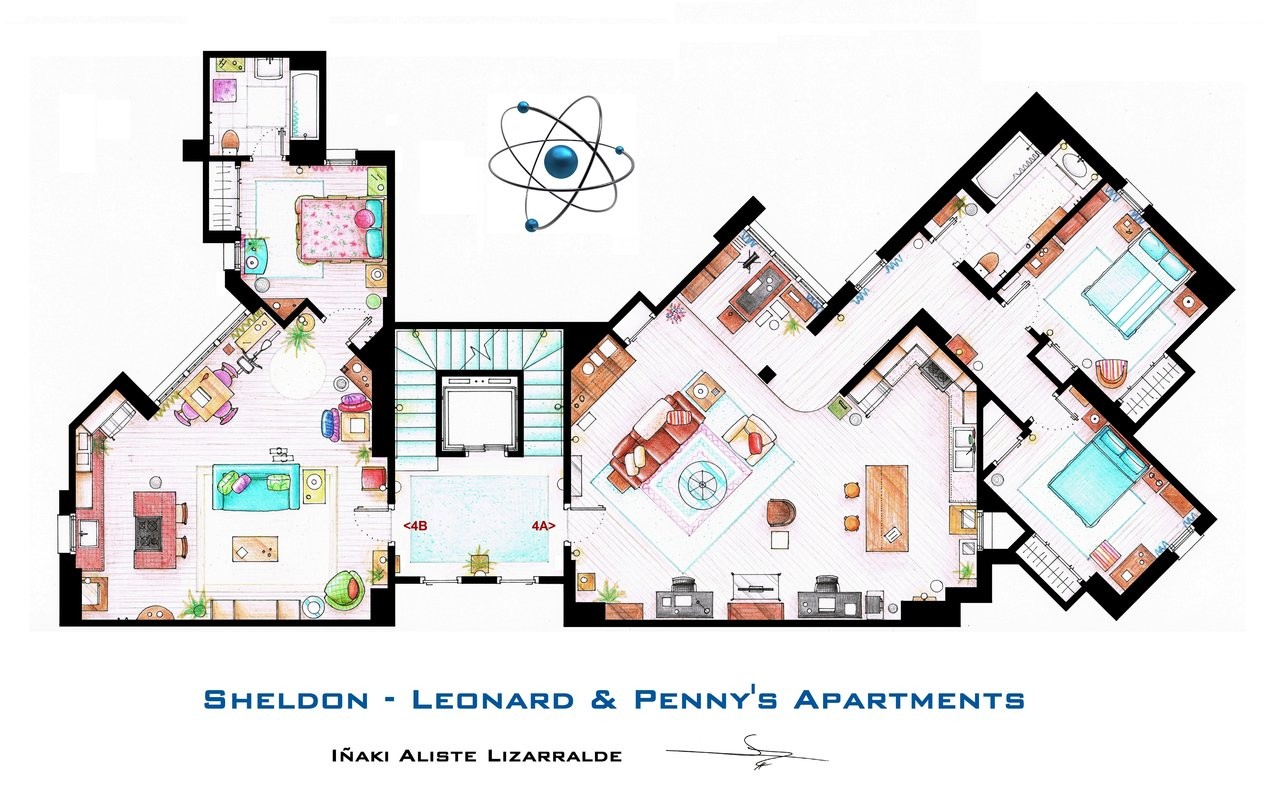 However, it is impossible to know each corner and detail of houses. That is why, Lizarralde completed plans imaginatively. Mostly, bathrooms and bedrooms haven’t shown so well. Despite of it, as you can see in the pictures, completion is perfect. You can imagine yourself at Joey and Chandler’s flat. Monica can come inside any moment, and the feeling is priceless. 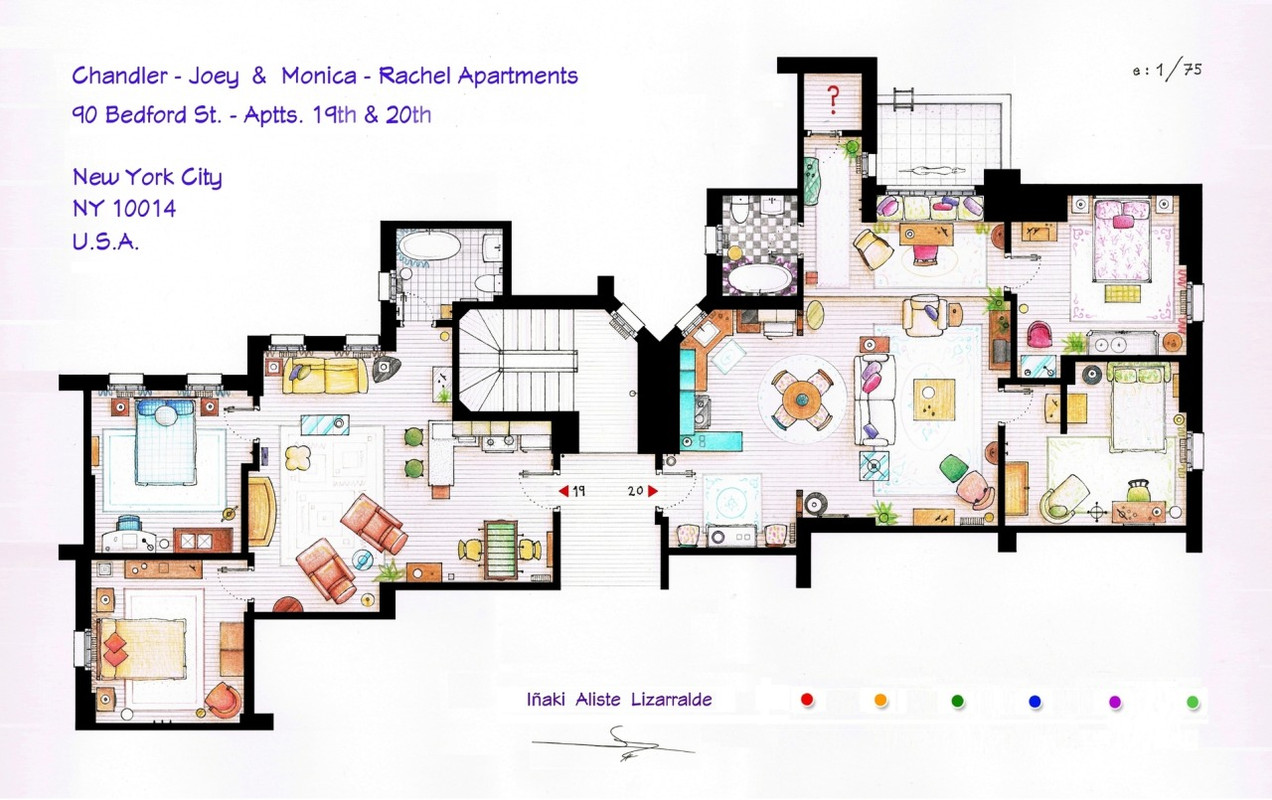 He aimed that sketches should be understood by everyone, not only by architects or fans of the series. The main reason he doesn’t use technology is that. In that case, Lizarralde eliminate unnecessary details and that makes the plan easy to understand. 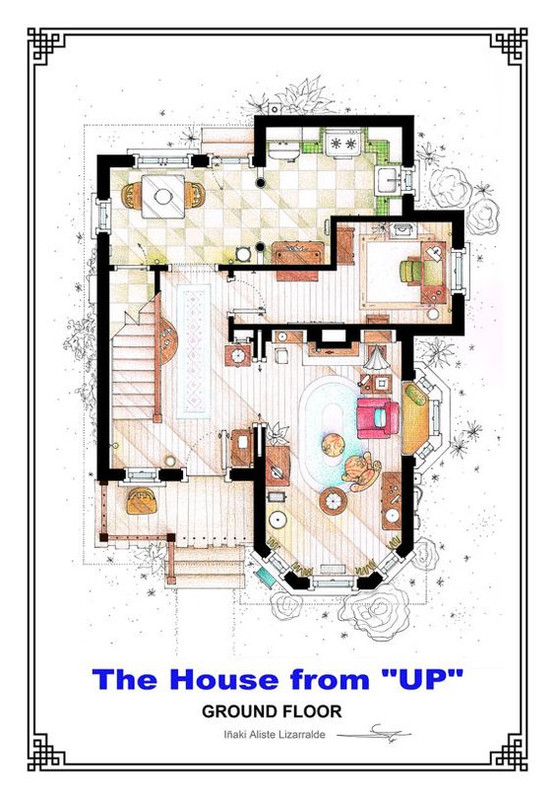 You can find much more about Iñaki Aliste Lizarralde at http://inakialistelizarralde.tumblr.com/archive

Read More
Music, movies, photography, design, architecture and many more… Art has many categories inspire us each and everyday. Let’s…
aarticles

Read More
Have you ever thought about the relationship between architecture and fashion? Regarding this interesting subject, we can say…
aarticles

Read More
Have you ever played a card game? The response is probably yes. What if I ask you…
aarticles

Read More
Recently, most architects use tablets instead of carrying computers. It is possible to carry your drawings with you…