“This project is a temporary installation that were meant to host a photo exhibition “Terre in Movimento”, whose pieces narrate, from different perspectives, the effects of the earthquakes that hit central Italy during October 2016. The chosen location, San Gregorio church, shares something with the exhibition, in fact this building just got re-opened after another earthquake occurred in 1972. The project creates a dialogue between these two, bringing the visitor through a path divided in two distinct parts, whose reciprocal relation is left open to interpretations.

One theme connects the photographic exhibition “Terre in movimento” and the internal space of San Gregorio’s church, the earthquake and the damages that it produces on the physical as well as cultural and social components of which a territory is made. 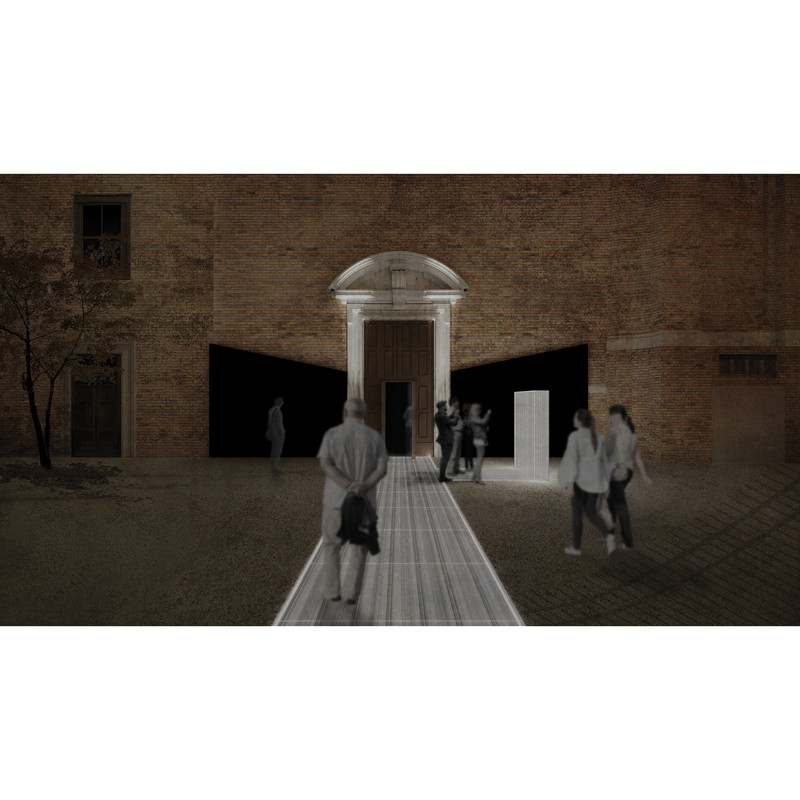 The exhibition shows the scars left ,in 2016, by an earthquake that hit the territory of central Italy and appears as an investigation on the contemporary living conditions in these areas. These elements appear, in the images of the exhibition and in the appearance of this church, renovated after 1972 Ancona’s earthquake, in ways that defines a rapport of succession rather than parallelism. 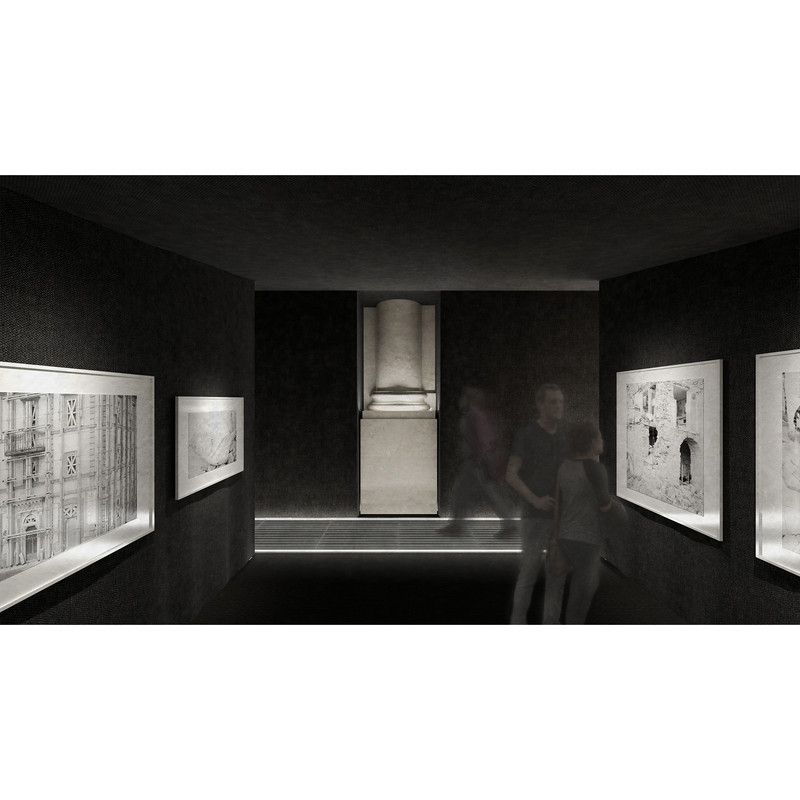 This temporal distance defines a conceptual separation between the elements brought in front of the visitor. This separation has been reinterpreted spatially by the architectural elements of this proposal.

The first part of the project is in the external space of the church whose facade features two elements that represent conceptually the internal design. In front of the church there is a path, made in alveolar polycarbonate and illuminated by led stripes on the external edges, that leads the visitors inside.

Entering the church is entering the space of the installation directly, whose space blocks the view of the interiors.

The path continues throughout the exhibition, implemented by a few panels that provide information and defines the various groups of work presented.

The interior space of the installation, rather dark, facilitates a total immersion inside the spaces and the situations that the exhibition shows.

Lightweight fabric partitions, fastened to a slender steel structure, open up in specific parts towards the church in order to create “tridimensional photographs” that counterpose to the elements of the exhibition. Photography makes a selection (the edges of the image) and the project does something similar framing single elements to highlight them and create a first contact with the church’s interior.

At the end of the exhibition an opening leads the visitors oust-side the space of the installation reaching the second part of the project.

The light plays again a crucial role in the characterisation of the space.

After passing through spaces illuminated exclusively by the photographs’ spotlights, the bright space of the church creates an intense contrasting experience.

The path continues on a ramp in the direction of the apse. Through this last segment of the path the church reveals itself to the visitor one step at the time.

Walking the ramp is possible to see captions and QR code links that tell something more about the church and its history.

The ramp becomes, in this way, the real public space of the project, a space for encounter and rediscovery. 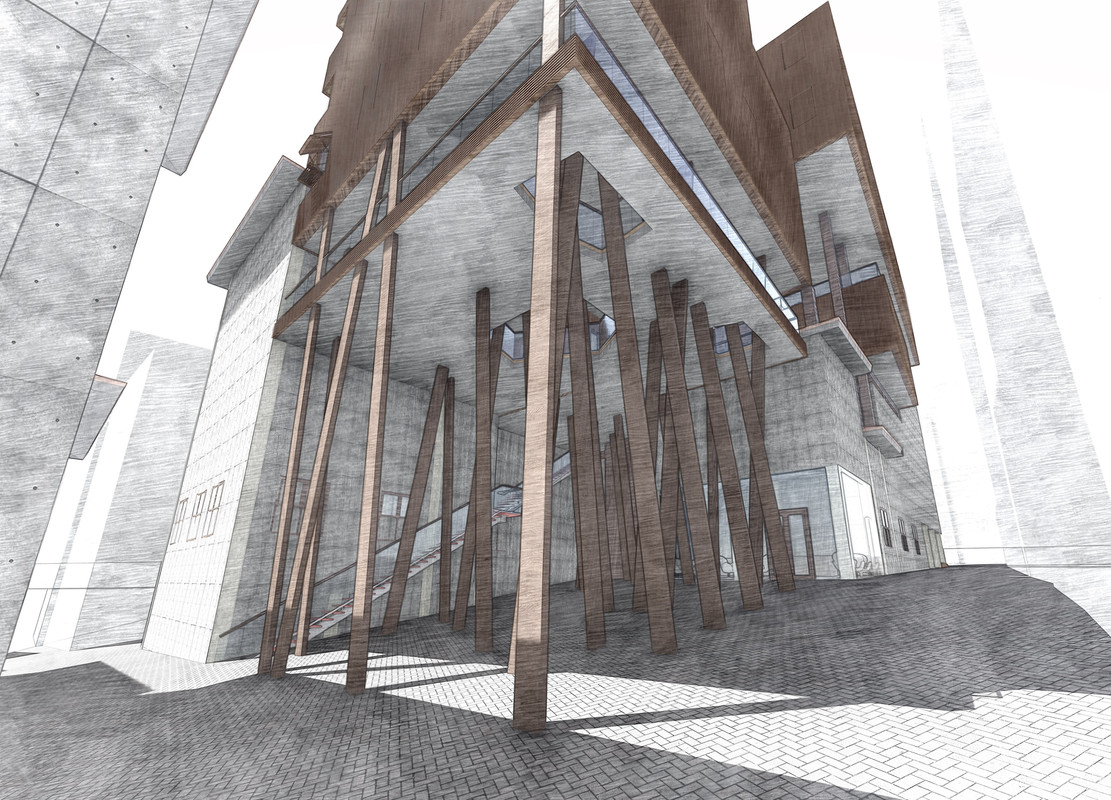 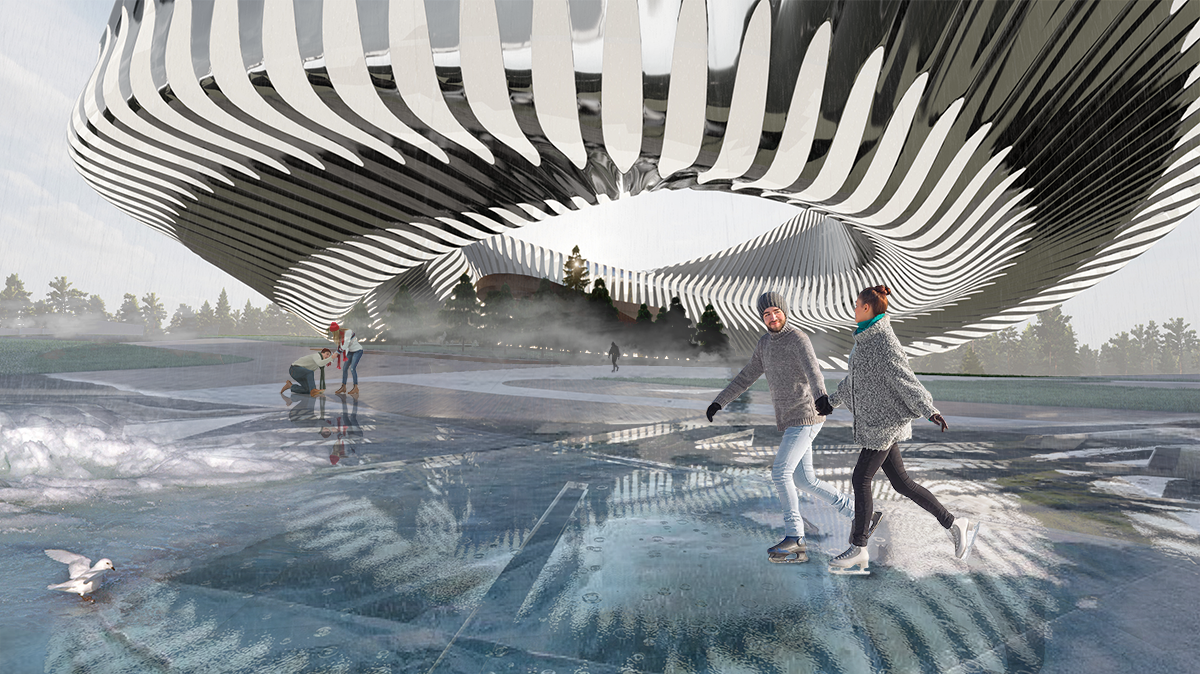 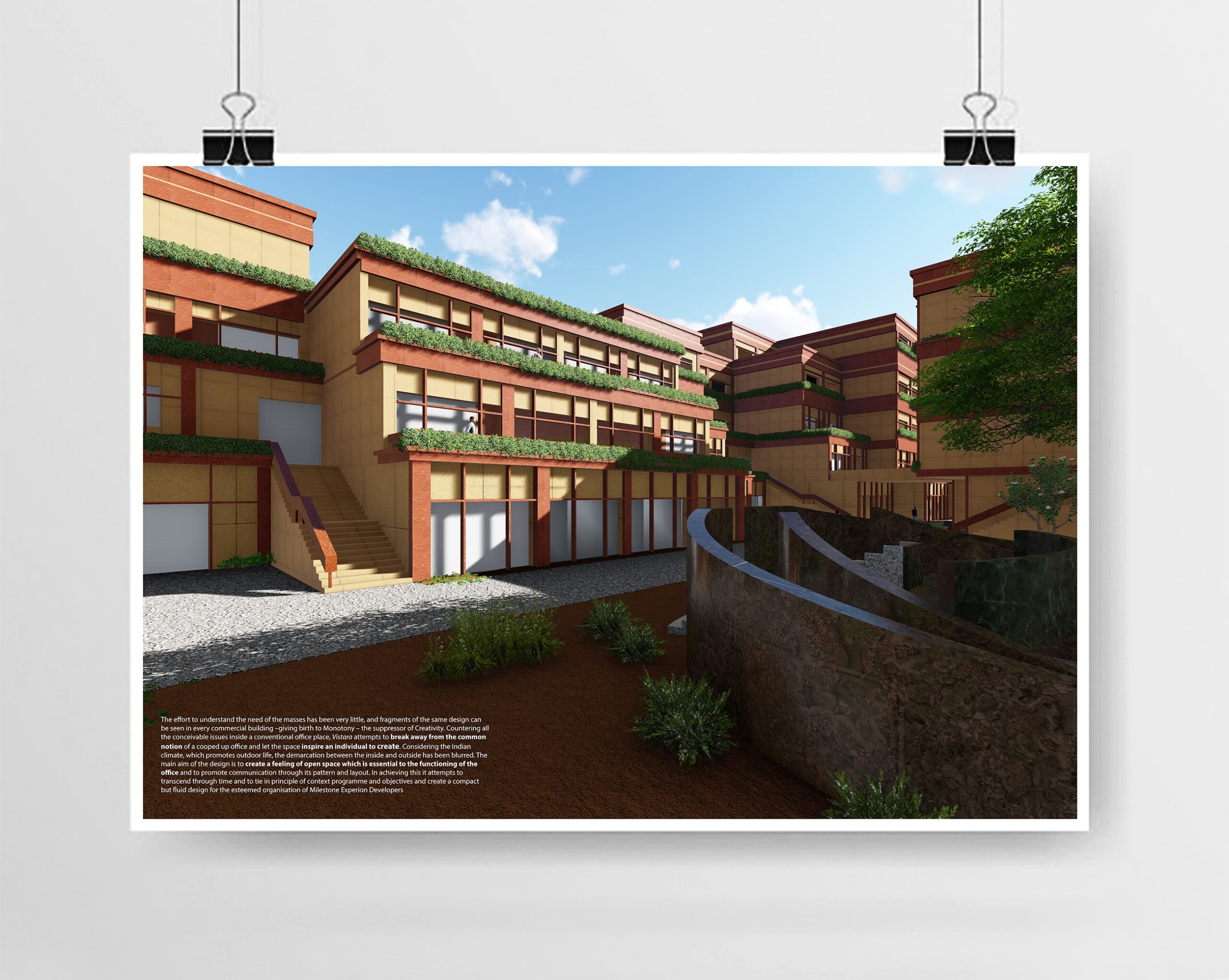 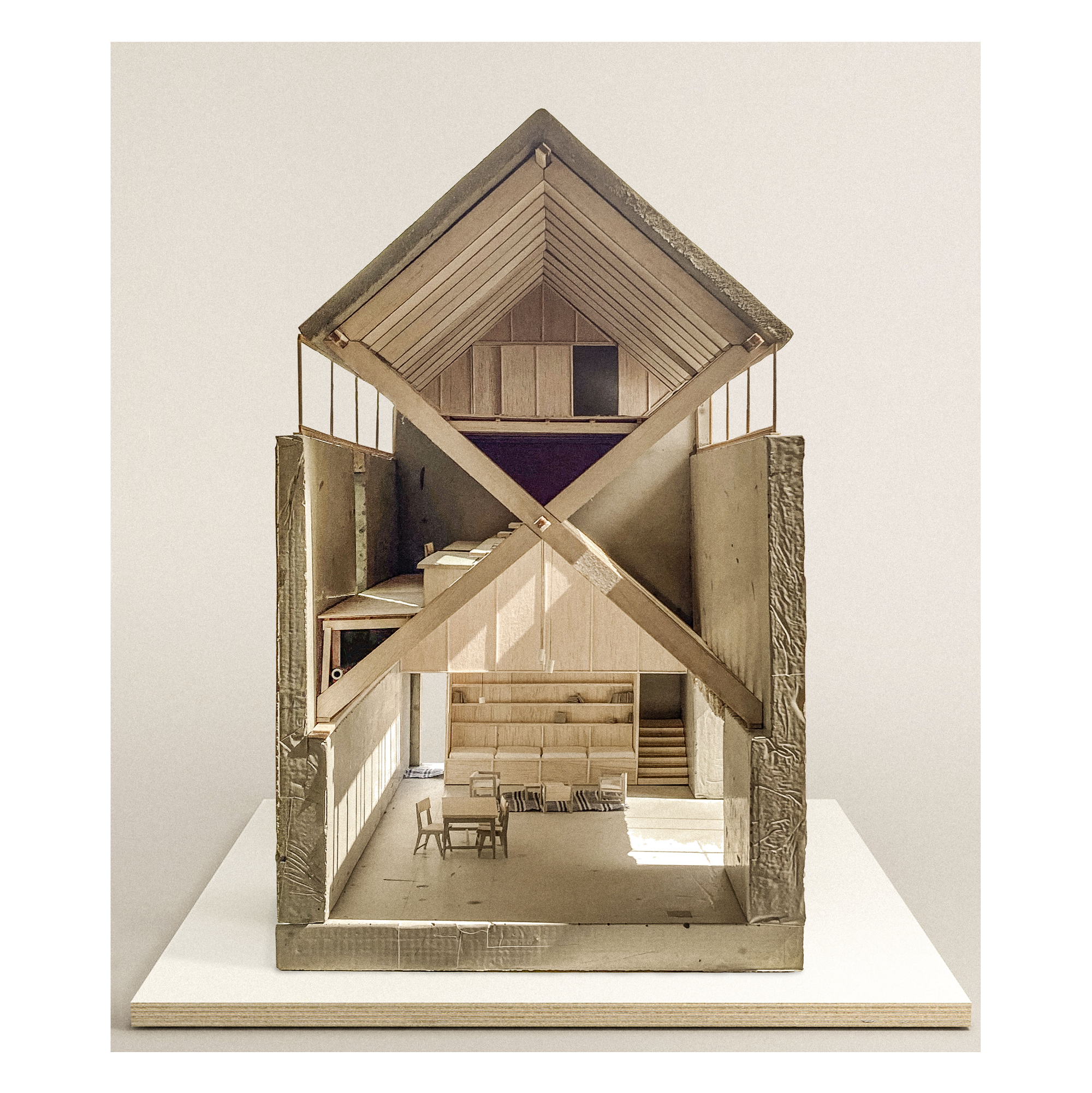 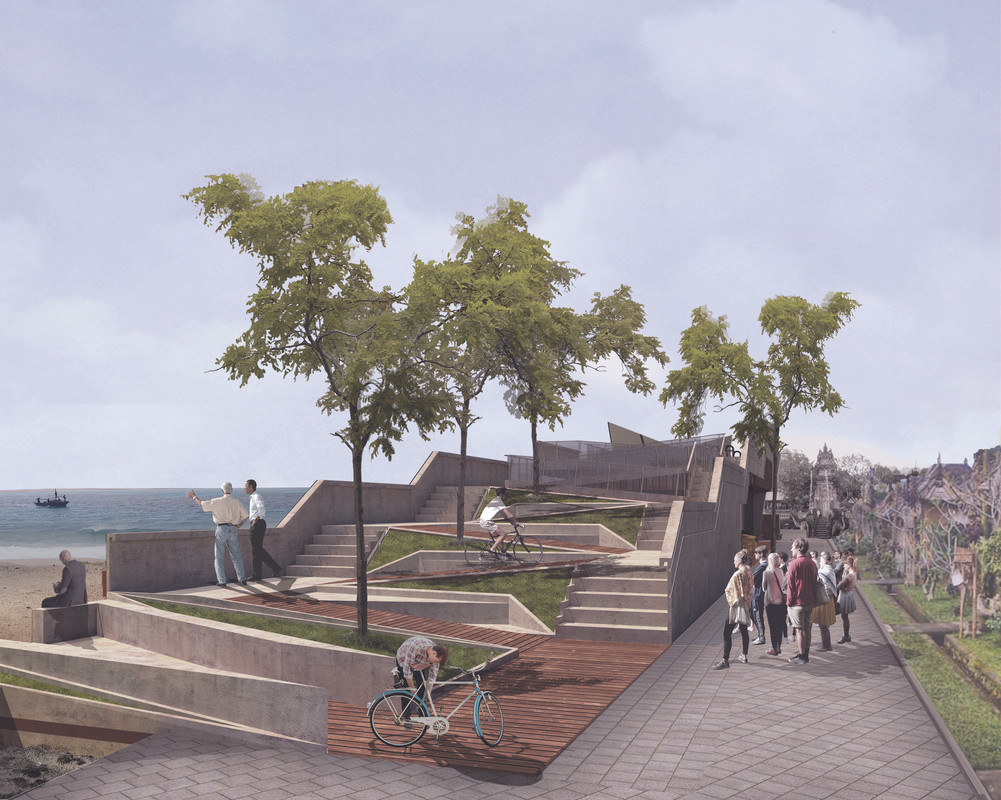 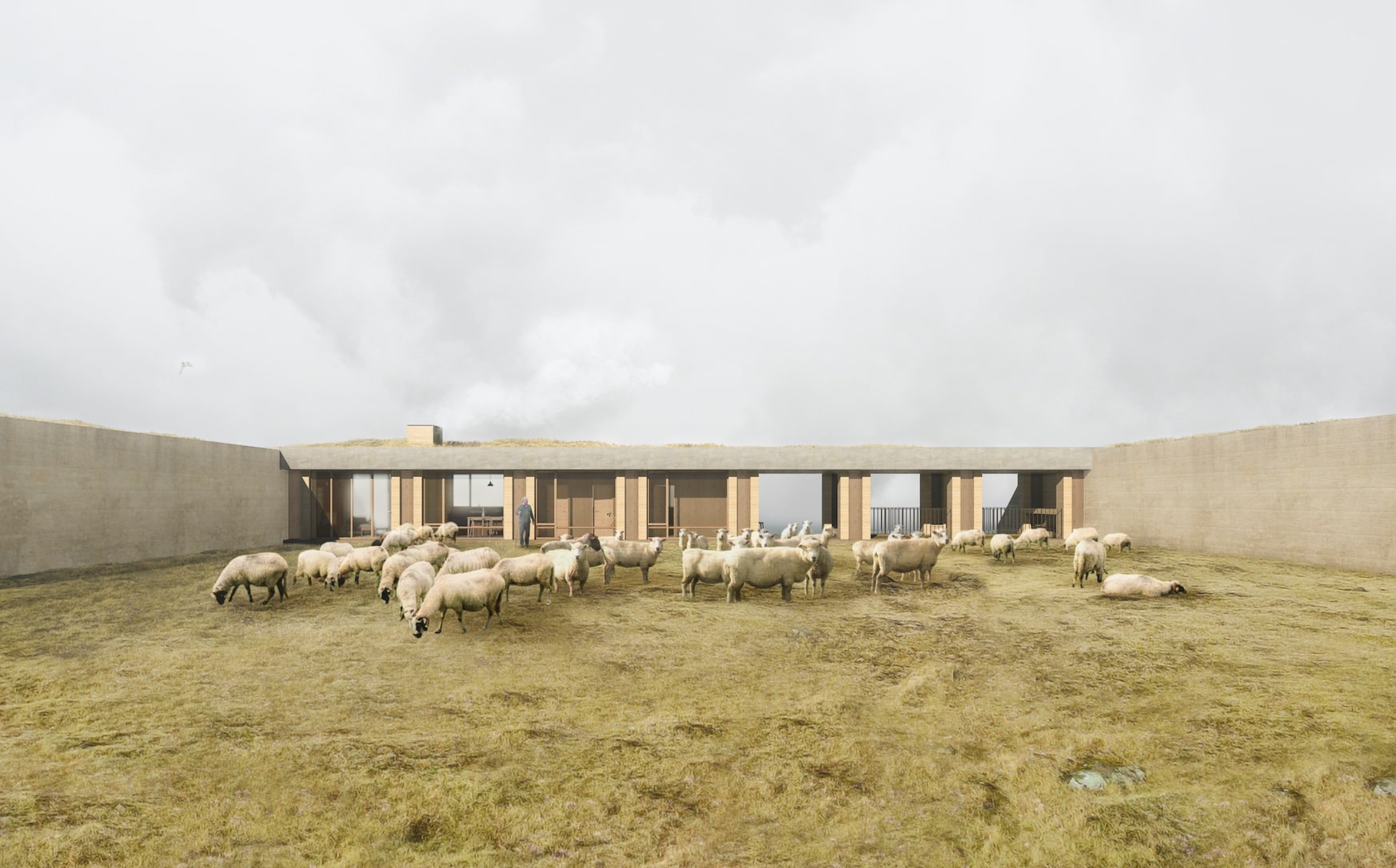 Read More
Since their discovery in the 6th century by Irish monks, the Faroe Islands, or “sheep islands”, have been… 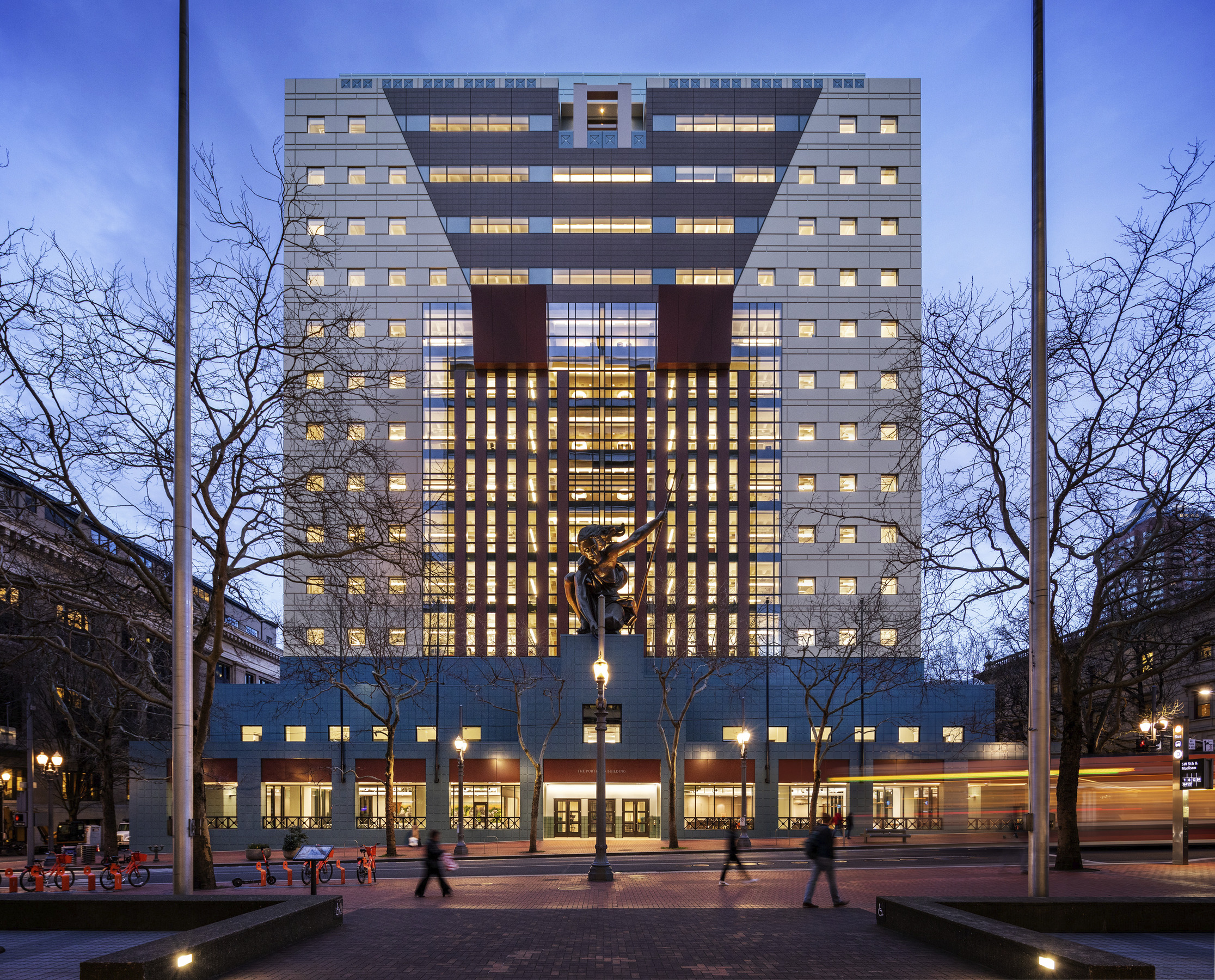 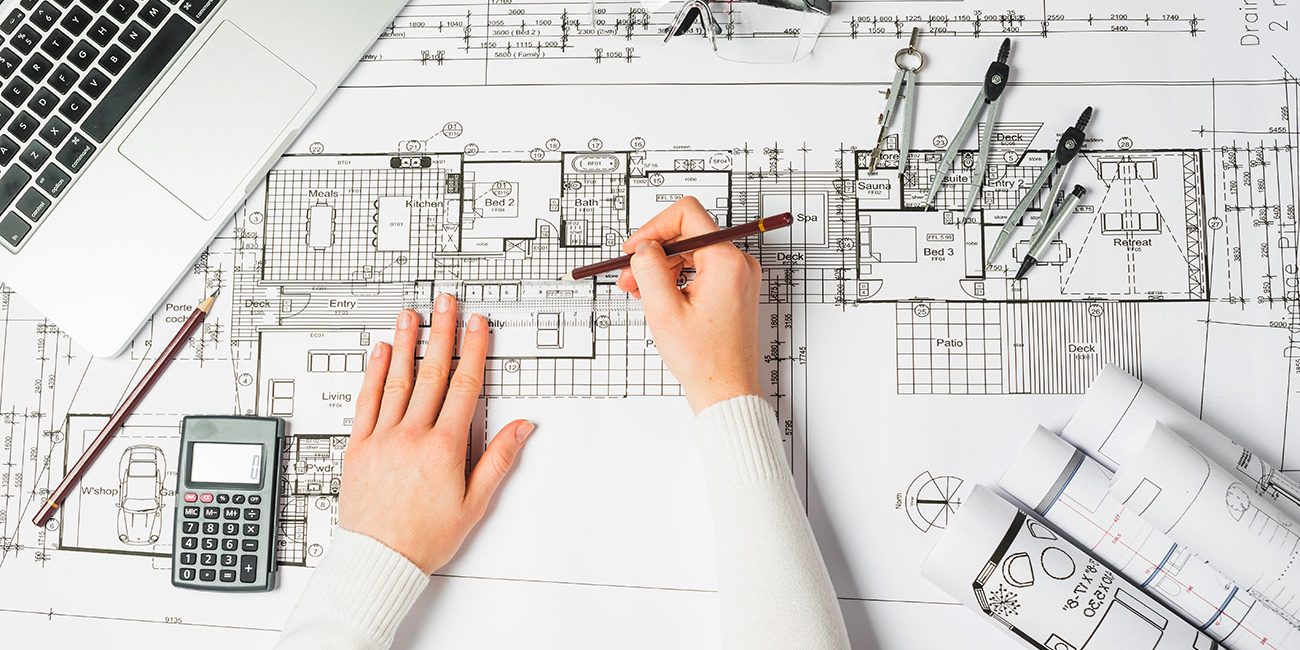