The settlement of Pano Lefkara

The area for the design intervention of this project is in the settlement of Pano Lefkara, a place which is characterized by a traditional urban setting, but which remains multifaceted and timeless. The importance and diversity of the context does not only relate to the historic significance of the village but also to the peculiarity of the landscape and the most recent evolution of its economy and its demographic composition. The village is located at the foot of Troodos mountain, some 45 km south-west of Nicosia and 30 km from the Larnaca airport. It has an altitude of 650 meters and is built on a very interesting, typically Cypriot landscape that occupies a series of hills and valleys with particular geological features. 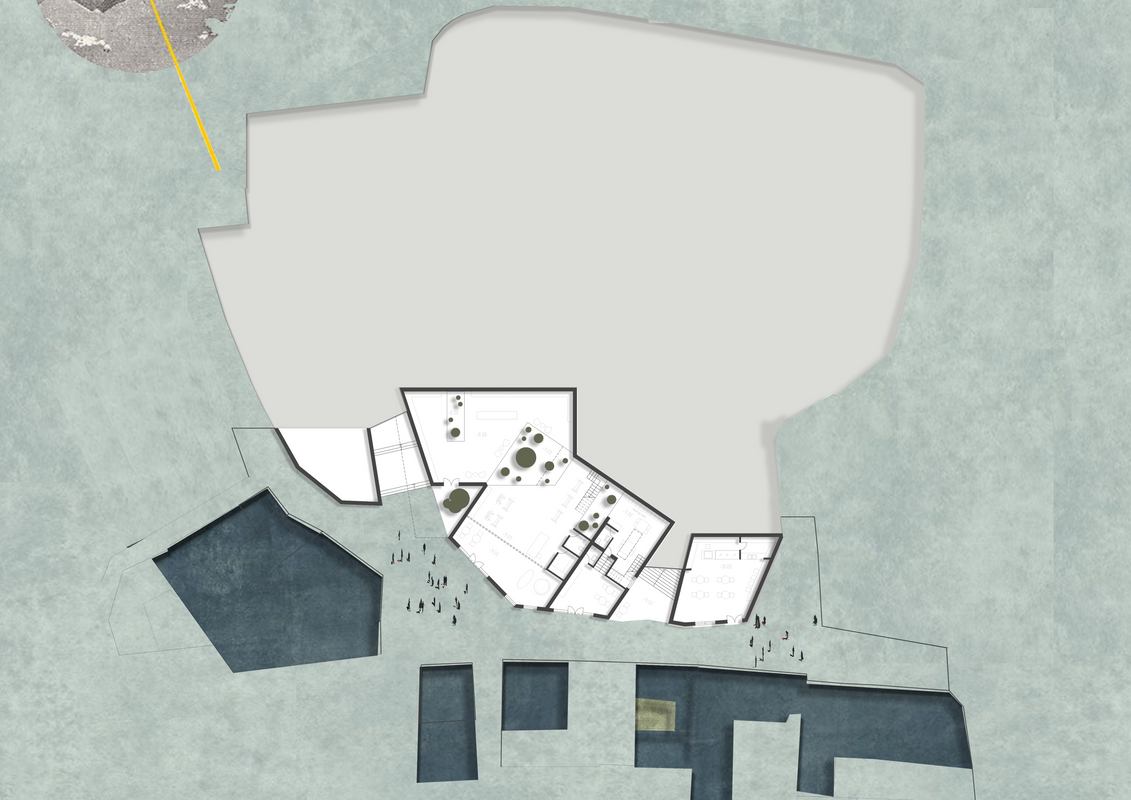 Lefkara in general and Pano Lefkara in particular are known for two basic elements of their economic-cultural character? the traditional Lefkaritiaka embroidery and silverware, known worldwide, and the architecture and planning of the village which is characterized by narrow labyrinthine streets and the particular masonry wall construction of the traditional architecture consisting of horizontal layers of limestone (a local white stone) and river rocks (large pebbles) . The village skyline is also special with the red tile roofs that express both the scale and the organic layout of the village as well as the topography of its neighborhoods.
The robust economy of village allowed during the last decades, characterized by enough tendencies of urbanism and move from the villages to the towns in Cyprus, prevented the residents in the region to abandon their homes. The relative economic prosperity is obvious in the extensive expansion of the village edges during the last few decades with modern buildings, as well and the extensive alterations of the traditional architecture. The centre of on Lefkara is to a large extend intact, and has been maintained with particular care, through European and national subsidized programs, as well as investments from residents (original and new households bought as second homes). Lots of the traditional buildings now house various uses such as residences, small enterprises, workshops, hotels, guesthouses, laboratories etc.). 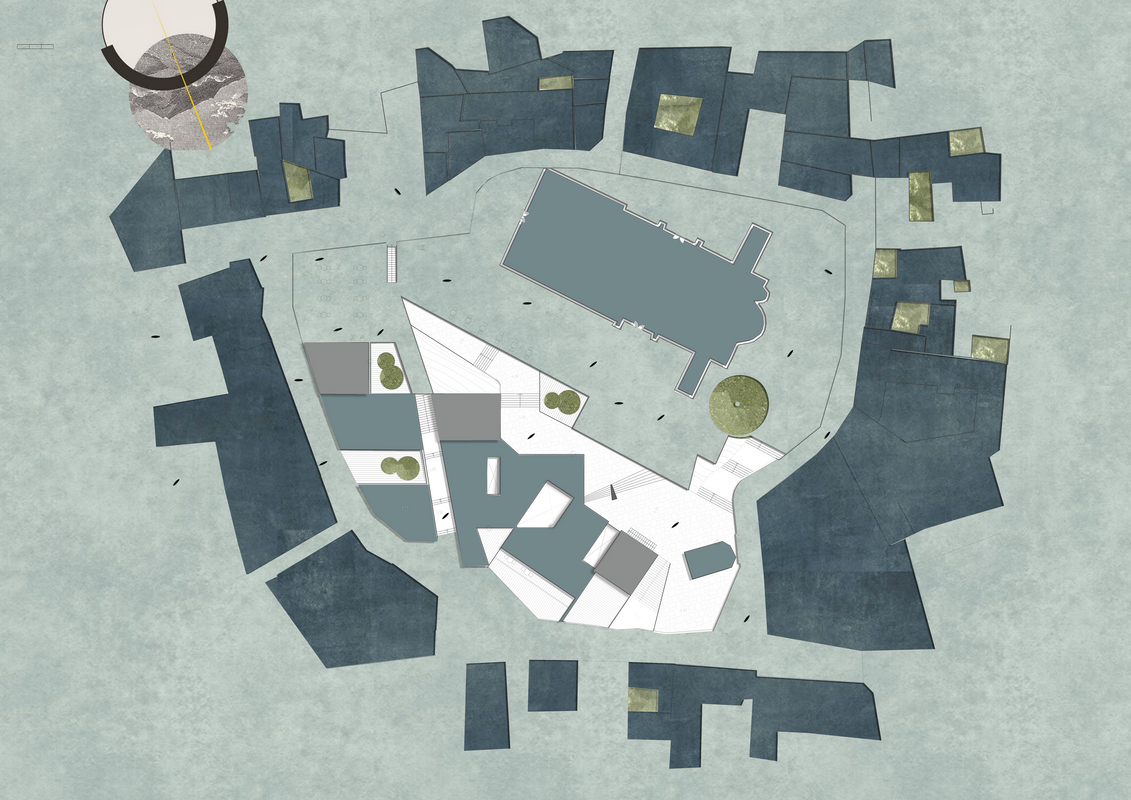 The area of intervention is in the south-eastern limits of traditional centre and at one of its higher points with open view beyond the ridge of village and toward the particularly interesting and spectacular natural landscape of region Lefkara.

The site itself consists of a number of spaces, in the immidiate environment of church of Holly Cross to the southern edge the village core: a small plot adjacent to the church enclosed by two houses and the church courtyard, a part of same courtyard, the set of parking spaces below the church forecourt at a lower level (- 5m), as well as a line of shops at a still lower level (- 10m) with facades on the southern peripheral road . The area of intervention includes consequently “fragments” of urban spaces (built and open) occupying a multi-level terrain of about 10 meters. The drafting of an accurate plan and section of the site will be one of the first tasks we will need to perform ruing our first visit and the first two years of preparatory work for the studio project. 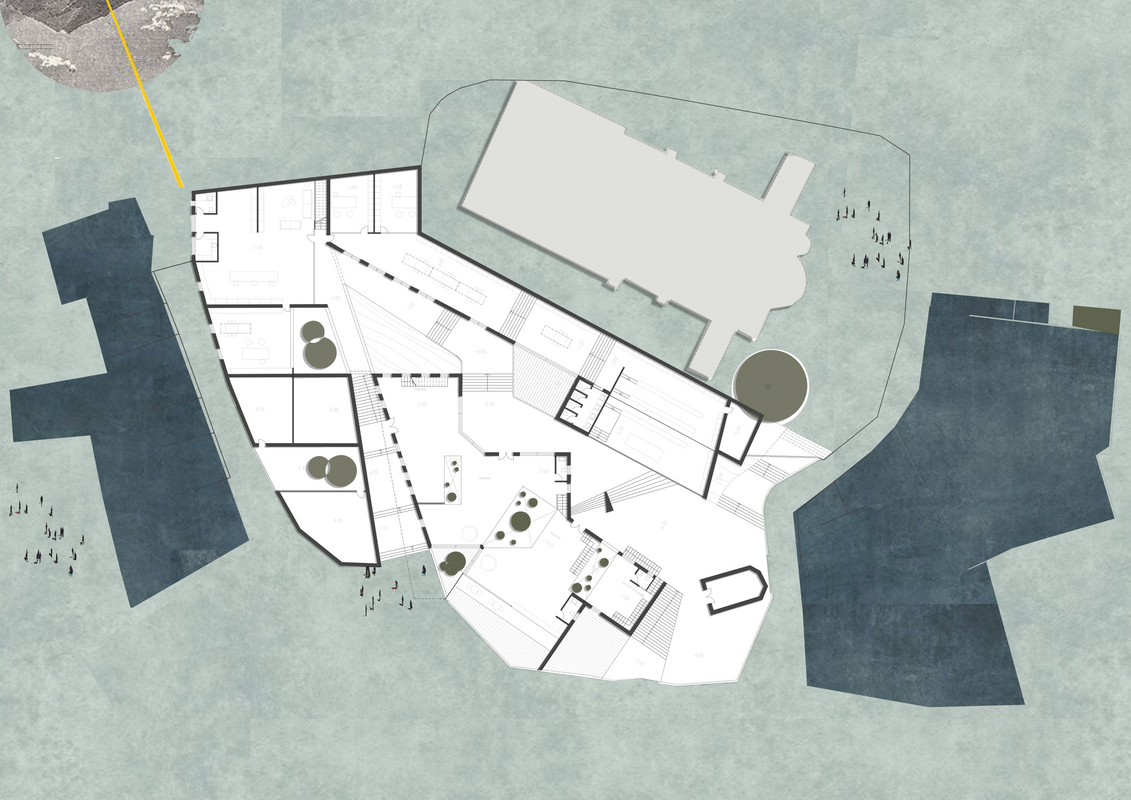 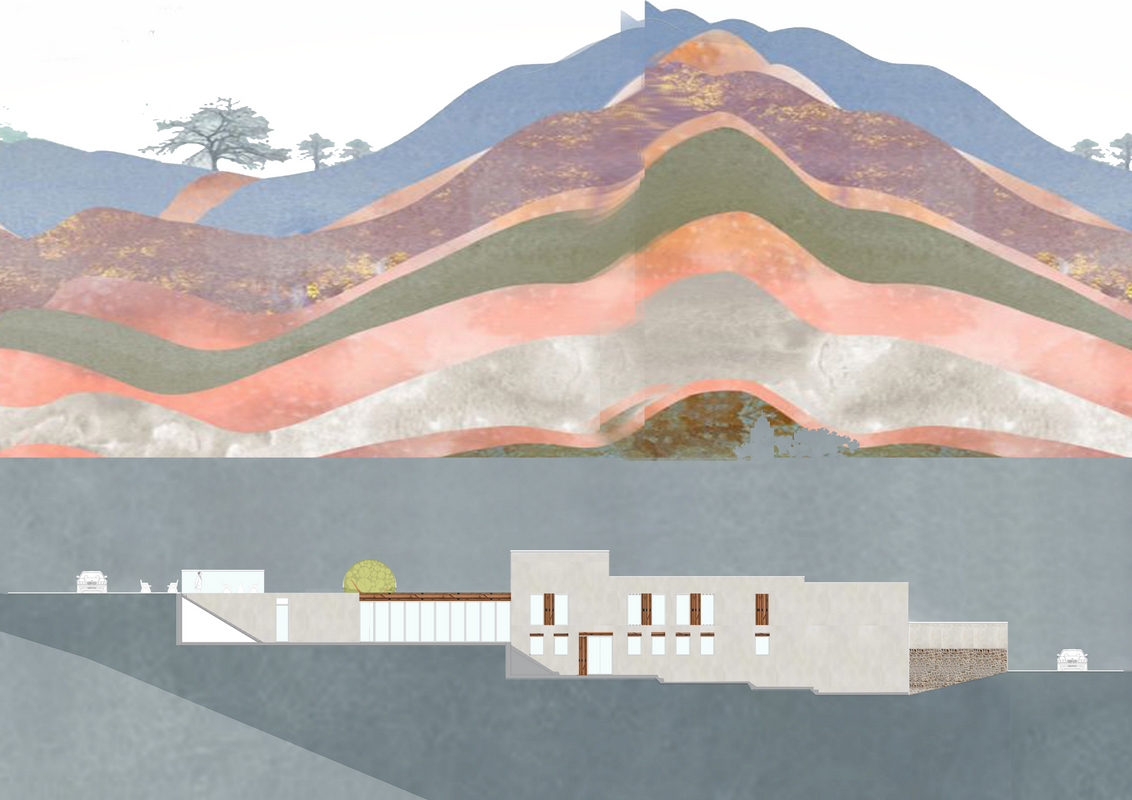 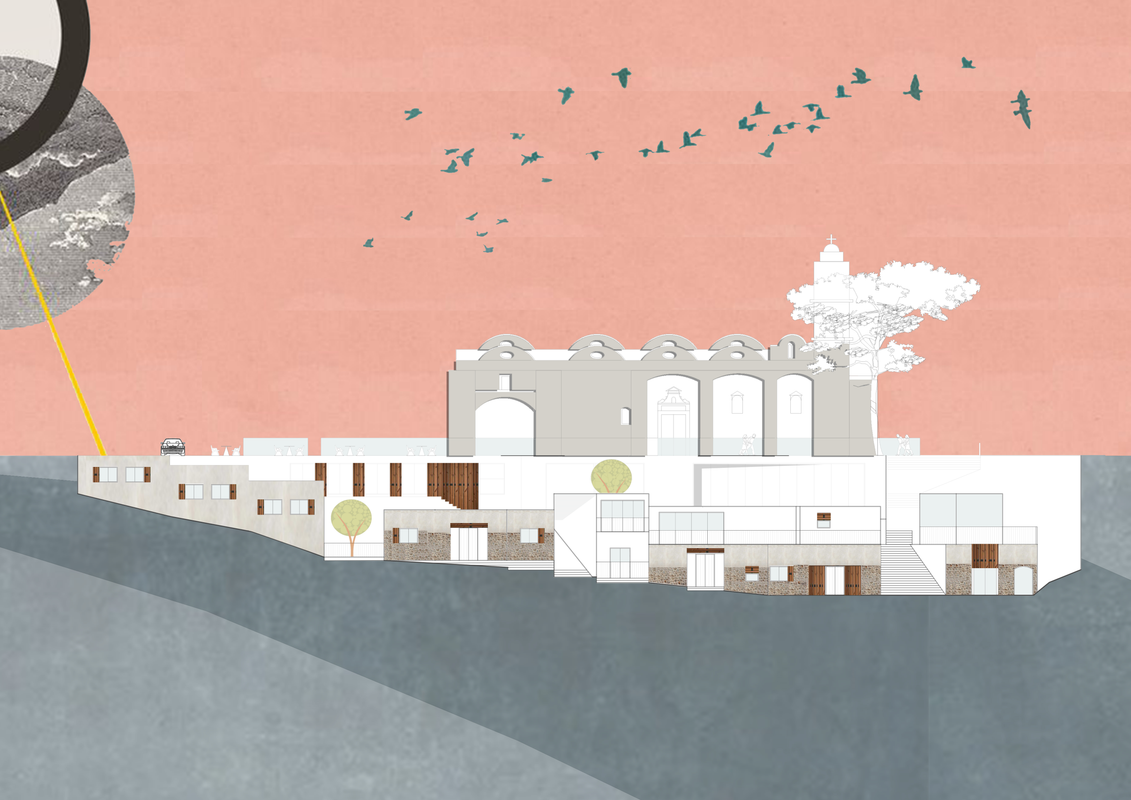 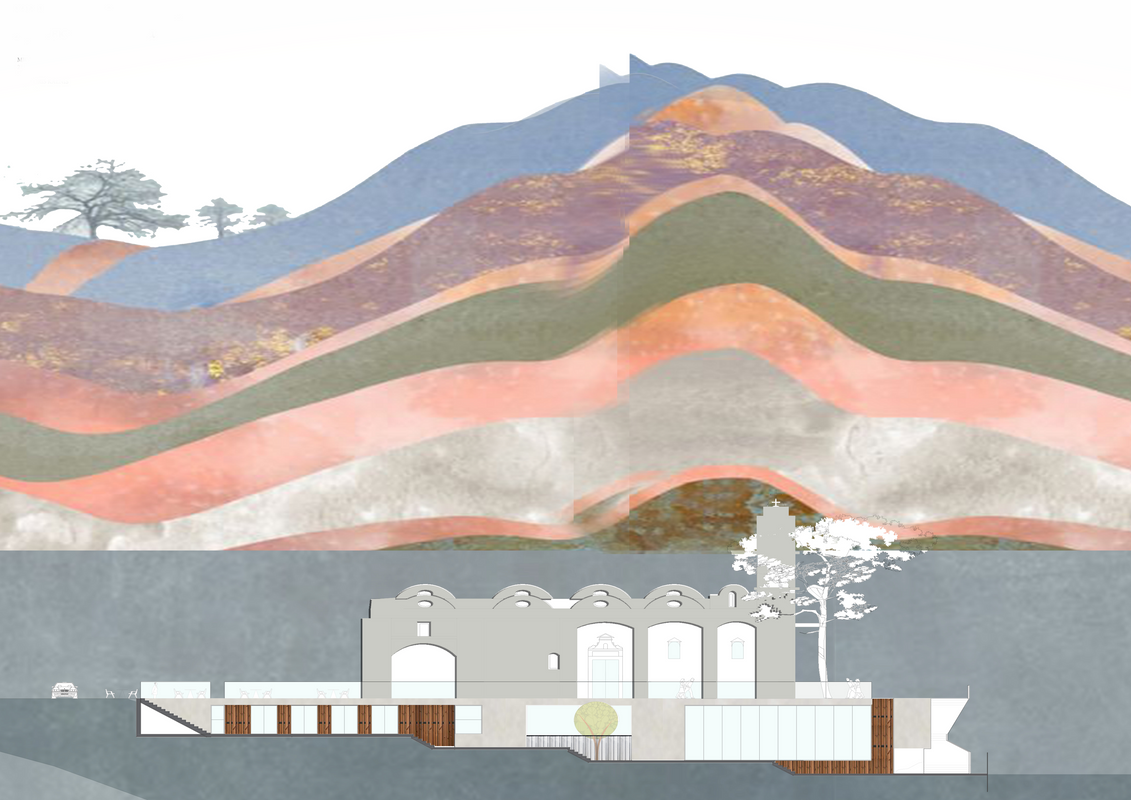 Read More
sstudent projects
Hampi is one of the most visited destinations in India broadly from a tourism and pilgrimage perspective. The… 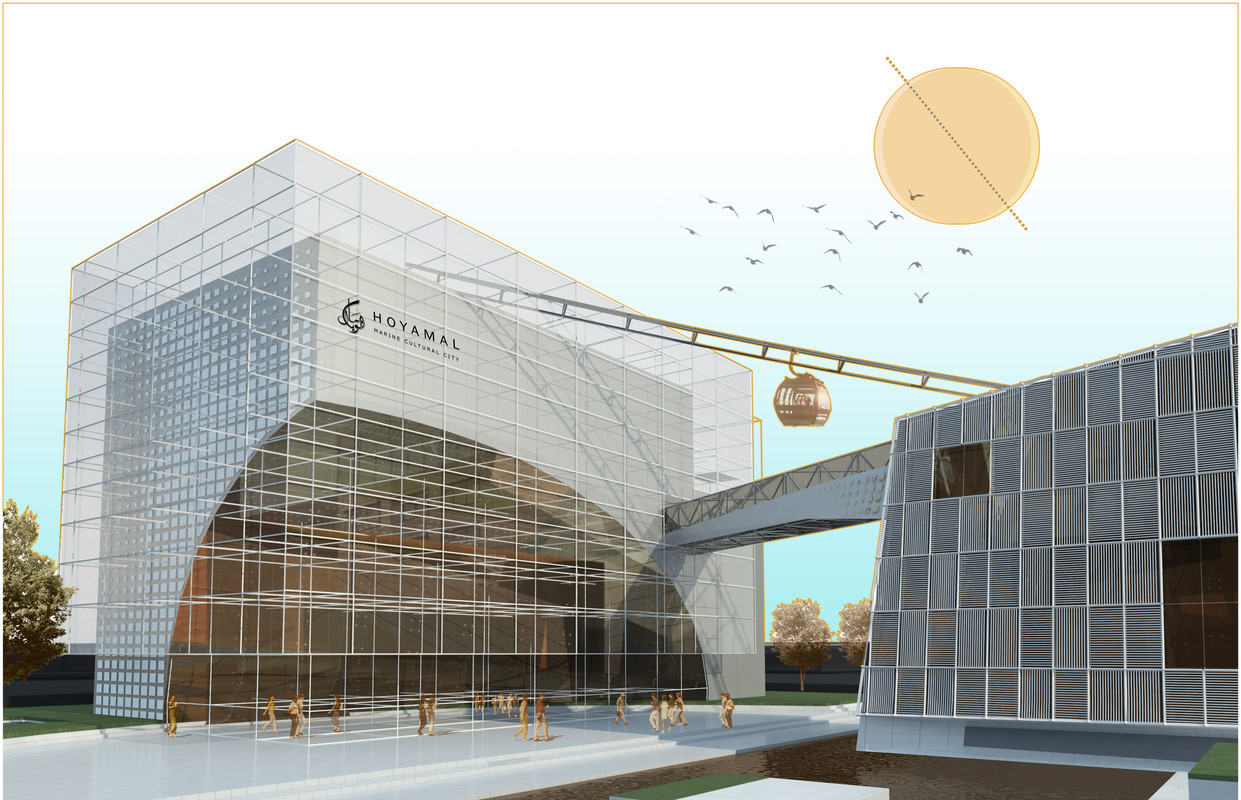 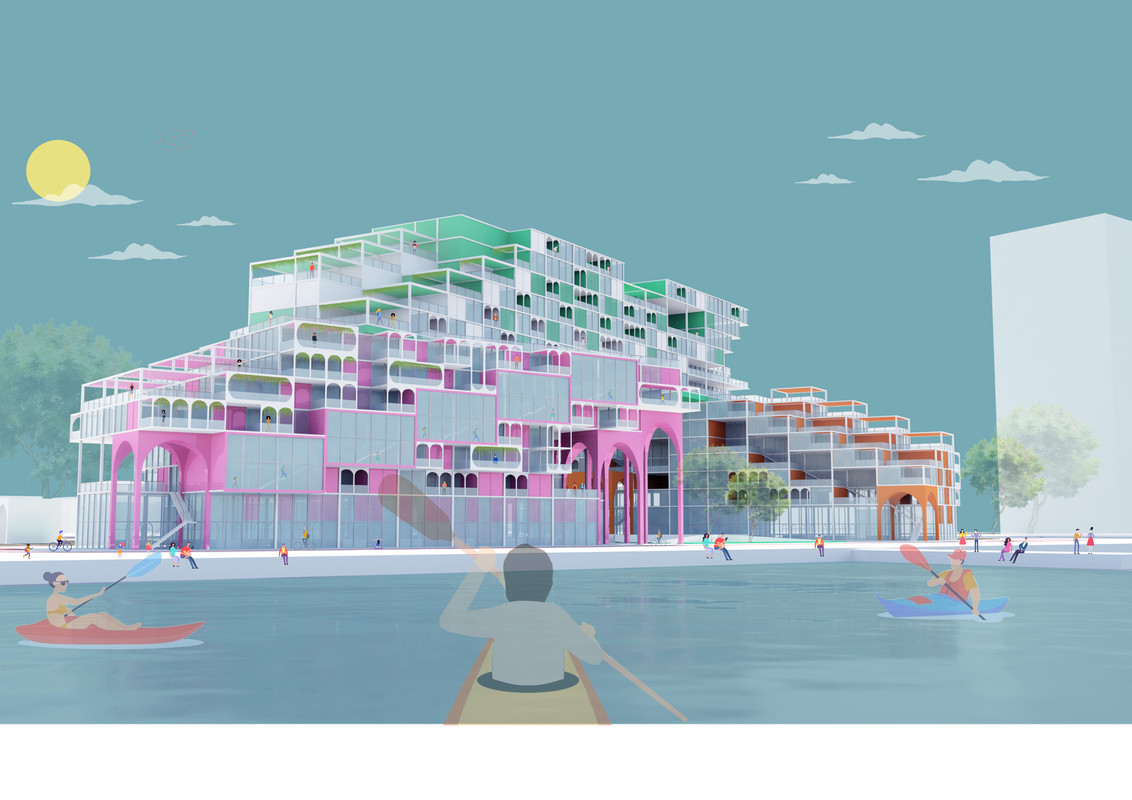 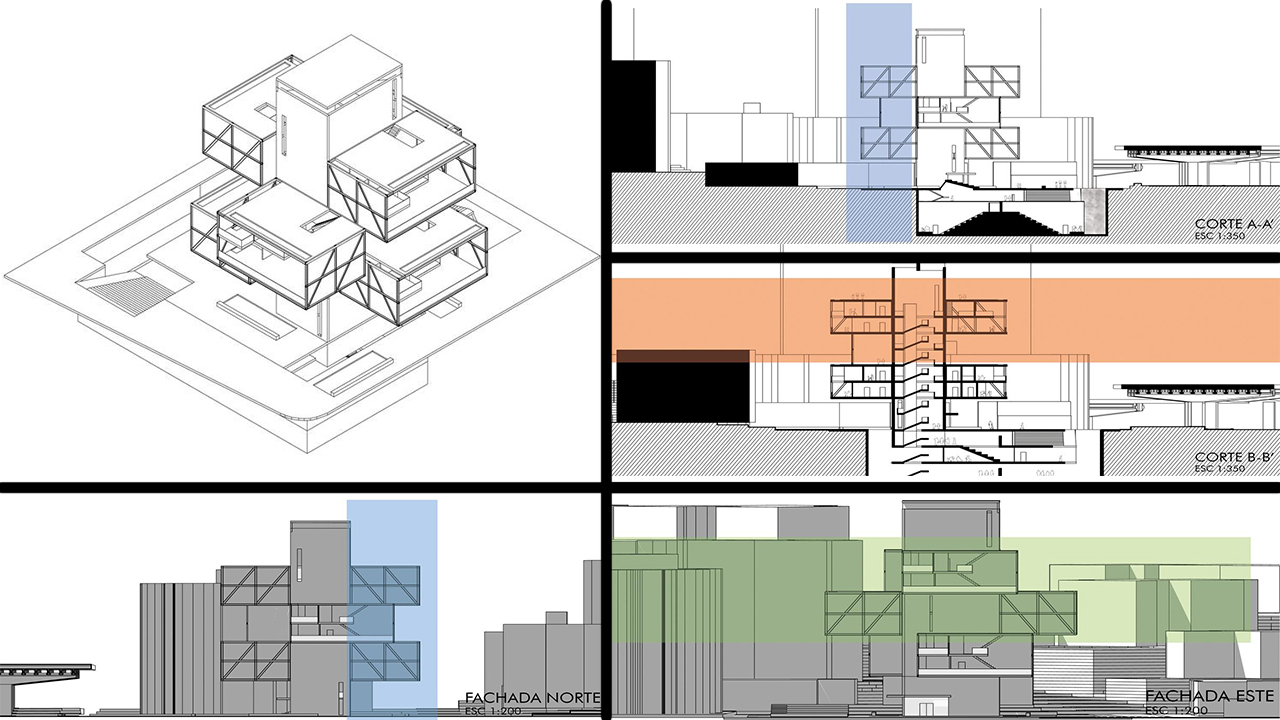