Camellias from A Chaira / Ara Zárraga

The Exodus of rural settlers to urban centers with greater attractiveness of quality of life, has brought serious consequences to the rural environment. As example of this phenomena is Spain, that has almost 3,000 abandoned villages, half of them in Galicia. They are abandoned settlements that have lost part of their inhabitants and with it part of their traditions and memories. Especially in the Ribeira Sacra, located in the Autonomous Community of Galicia, shared by the provinces of Lugo and Ourense. This region is currently called as the green desert that host more than a hundred abandoned settlements isolated and disconnected between them; where the ruins and wild grasses became the new dwellers.

Among them is A Chaira, a small settlement surrounded by the natural and mystical rural landscape of the Ribeira Sacra. It consists of a main road, 12 small houses and a church.

It was born exactly in 1945, as a former colony to house the most qualified workers in charge of the Santo Estevo Dam and the Hydroelectric station during the Franco era. It is a settlement hanging between the banks of the Rivers Cabe and Sil, like the vineyards that are cultivated on the terraces; it preserves the characteristics of the functional architecture of the middle of the last century.

Unfortunately, the town has more than 30 years facing depopulation, with proposals for revitalization but they have all been rejected. The interest in studying this settlement was initially due to its lack of population and additional architectural distribution and materials that presents very different from the traditional housing in the area. Its constructive typology presents a design based on an orthogonal model of Franco’s regime, being a striking vestige of a period of great changes.

As an urban-architecture strategy to reverse the process of exodus from the rural settlements, the goal is to enhance one of the precious local resources that the area already has. In fact this project is a manifesto that aims to revitalize A Chaira by empowering the crop and production of the Camellias as a local business for the future, while increasing the ecotourism and ways of life in the countryside.

As a consequence, this project is an invitation to locals and visitors to be part of the process of revive an abandoned settlement through ecotourism. in a way that, through the power of urban design, landscape and local resources allows the user to experience history, the beauty of nature and local production as a business for the future. giving new value to the settlement and the region to strengthen their memory, bring people and serve as prototype of different abandoned settlements. 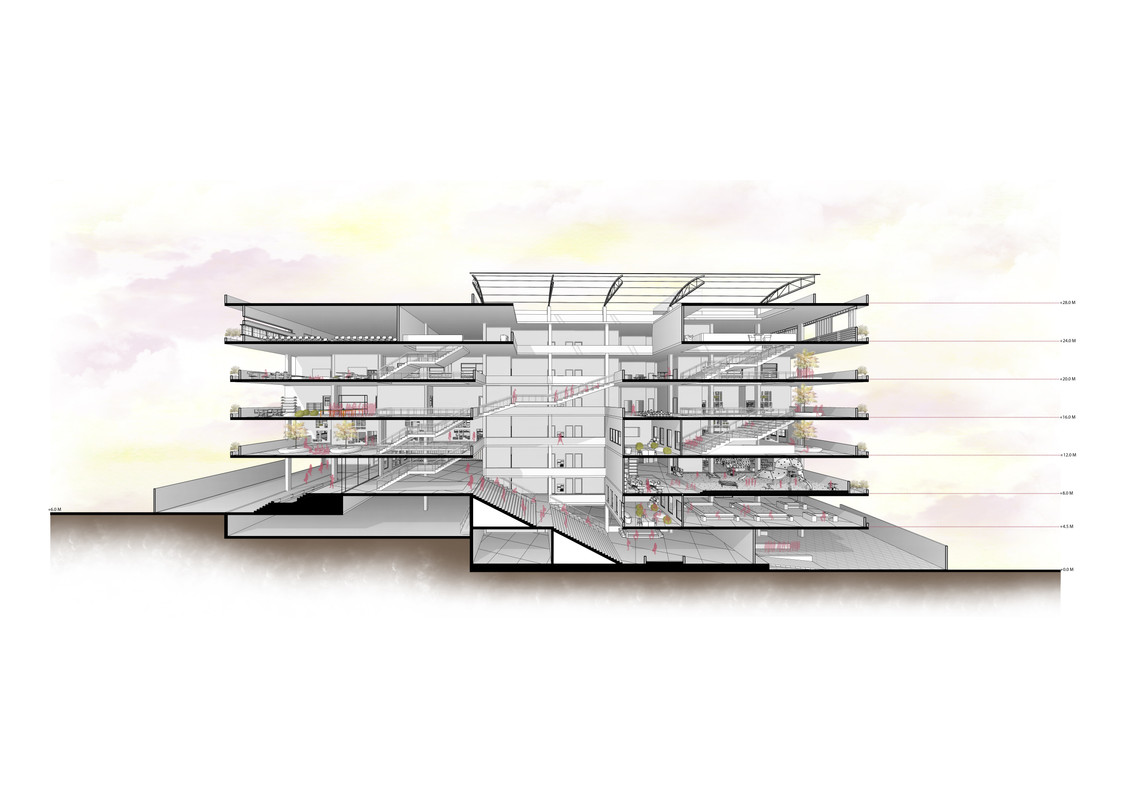 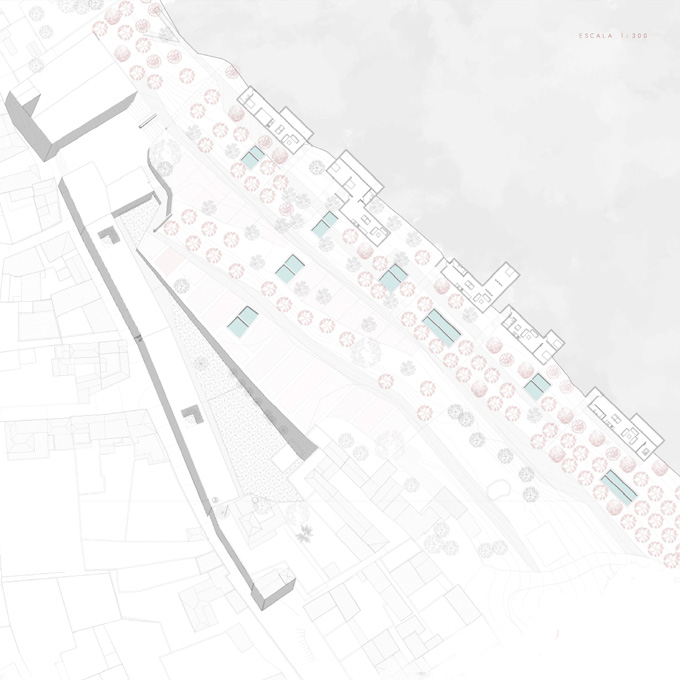 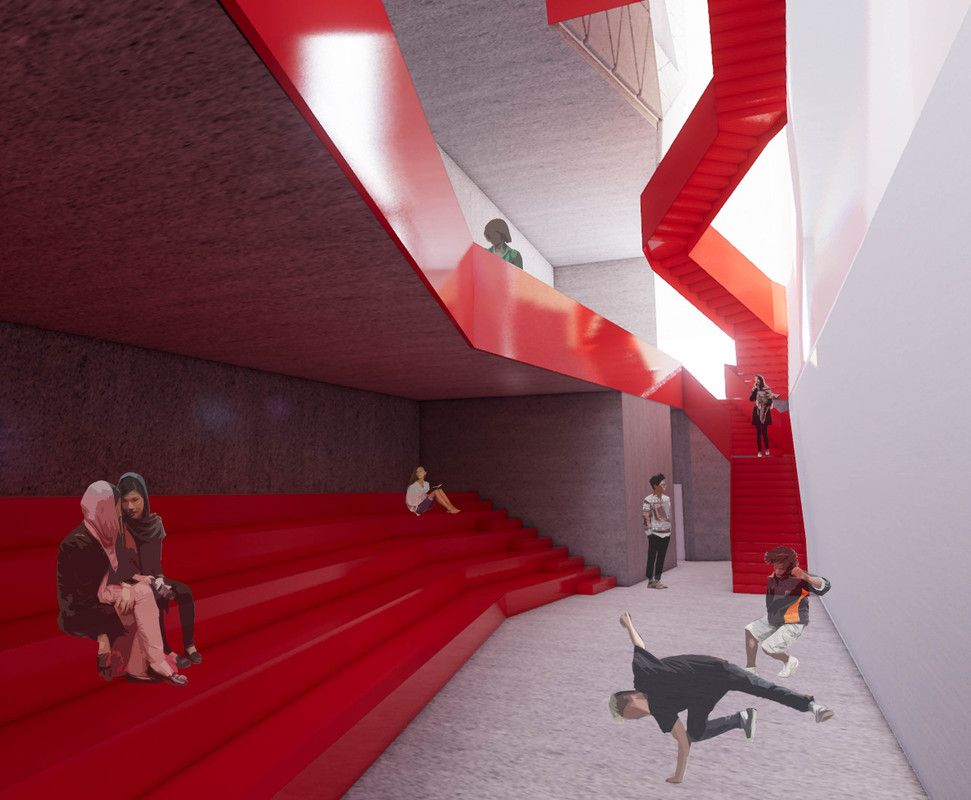