The first example of the best designs around the world is Amazon Headquarters by NBBJ in Seattle. In this inspirational building, the design aims to create a neighborhood rather than a campus, with a focus on public ground-level amenities and building character diversity. One of the goals of the project is  to represent Amazon’s community-focused ethos.

Doppler, the first high-rise, was completed in 2015. It stands 37 floors tall and houses offices, retail, and restaurants on the main floor. It also connects to a five-story, arena-style multi-purpose conference hall that will service the entire headquarters.

In an urban region dominated by surface parking lots, ground-level retail on each street front, protected pedestrian arcades, and public art create a vibrant mixed-use community. A public dog park, a two-way cycle track on 7th Avenue with dedicated entrances for bicycle commuters directly adjacent to the major lobbies, and tower curtain-wall systems that extend higher to cover the rooftop mechanical equipment are also included in the design.

Leeza SOHO has the world’s tallest atrium, which whirls around the building upward and was designed by Zaha Hadid. The skyscraper, which is located on Lize Road in southwest Beijing, is the centerpiece of the new Fengtai business area, which serves as a financial and transportation hub between the city center and the recently opened Beijing Daxing International Airport.

The 45-story, 172,800m2 tower answers to the demand for flexible and efficient Grade A office space in Beijing from small and medium-sized firms.

The volume is divided into two half because to its location over a subway tunnel, which are internally connected by skybridges set at four different heights, forming the massive sculptural atrium at the center. The lowest floor of the atrium is a public square with easy access to the city’s transportation system.

The glass panels on the double-insulated curtain wall are stepped at an angle to allow for ventilation. The atrium lets in natural light and has a built-in system for filtering and regulating the air that comes in. An innovative energy-management system monitors real-time environmental control and energy efficiency in order to gain LEED Gold certification from the US Green Building Council.

The Krause Gateway Center isdesigned by Renzo Piano and defined by its lightness, simplicity, and openness. To take use of the capacity to co-mingle, this corporate headquarters building contains numerous enterprises under the same ownership.

Within a few blocks, you’ll find all of the facilities of a bustling metropolis, including a mix of business, retail, residential, cultural, and gastronomic establishments. Furthermore, the location is directly across the street from an urban park, which is one of the most crucial components of a downtown center.

The Pappajohn Sculpture Park, which was instantly considered as an extension to the project site, is surrounded by a mix of historical and contemporary buildings. The adoption of the sculpture park, the analysis of the elevation difference between Ingersoll St. and Grand Ave., and Kyle Krause and Renzo Piano Building Workshop’s common value of public involvement all contribute to the concept of transparency and openness at the street level.

TripAdvisor’s objectives to establish a facility that is a “must see and experience” attraction in New England inspired the building façade and landscape of the new headquarters, which was developed in partnership with the developer. Baker Design Group was designed world headquarters.

The new headquarters has a “un-corporate” vibe to it and is ageless in design, honoring the site’s historic industrial past and that of Needham, Massachusetts.

The structure holds a diverse range of working locations, with a focus on establishing both collaborative communities and quiet concentration places for its employees and partners. The headquarters is equipped with cutting-edge technology that connects it to customers and partners all over the world.

The company’s branding and a variety of “dashboard” media displays throughout the building highlight TripAdvisor’s up-to-the-minute online worldwide influence and statistics, as well as user reviews.The TripAdvisor Community Town Square, known as the Forum, is located in the heart of the headquarters building. This multi-story venue is always buzzing with open and private meeting areas, collaborative teams working, and building socializing.

Read More
Have you taken a look at Lumion 12, the latest version of Lumion that is one of the…
aarticles 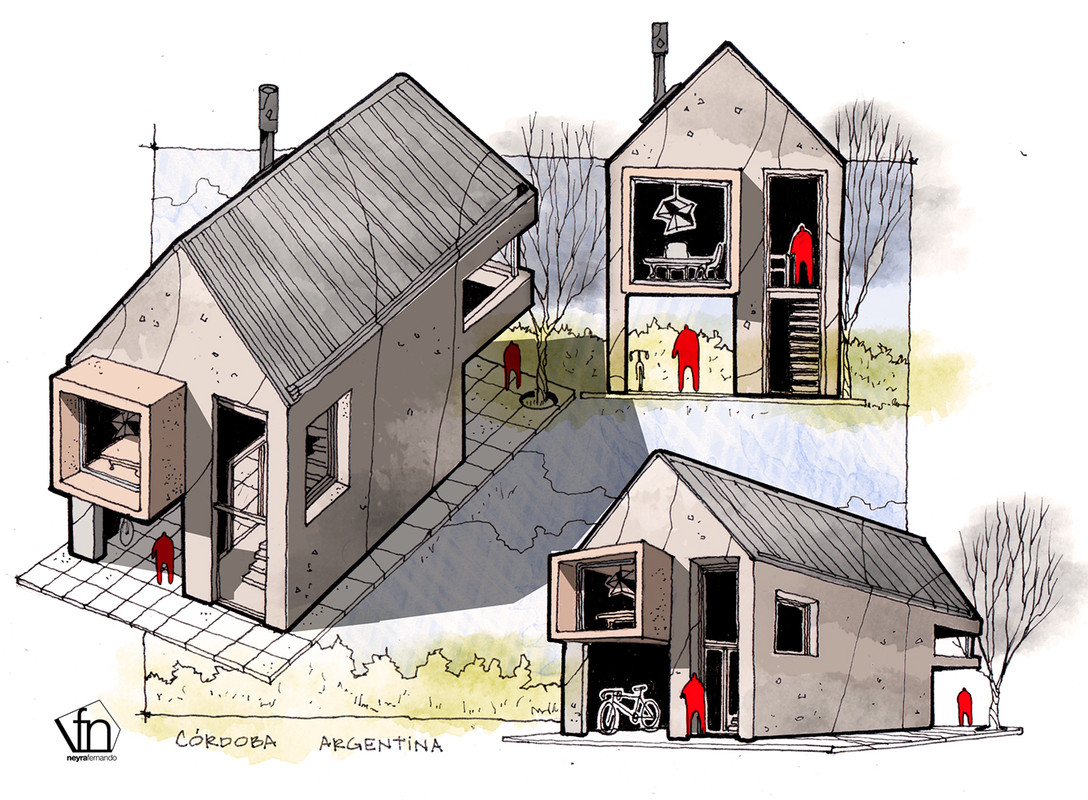 Read More
One of the significant part of the design process is presentation boards. Architectural presentations are your biggest chance…
aarticles

Read More
What is Golden Ratio? Different names have been used to define the Golden Ratio in the past and…