Do you think about which font you are going to use before you start a project?   In their schematic design of their works, architects and designers use graphic elements continuously as expressive means. The drawings in a constant range of techniques, styles and patterns are among them the most common. But one particular fragment that helps them to compose and to identify are the elements comprising boards, panels and drawings, techniques and models, namely the font.

Here are 10 fonts to use in your next portfolio:

Geometric sans serif typefaces have been a popular design tool ever since these actors took to the world’s stage. Poppins is one of the new comers to this long tradition. With support for the Devanagari and Latin writing systems, it is an internationalist take on the genre.   Many of the Latin glyphs (such as the ampersand) are more constructed and rationalist than is typical. The Devanagari design is particularly new, and is the first ever Devanagari typeface with a range of weights in this genre. Just like the Latin, the Devanagari is based on pure geometry, particularly circles.

Each letterform is nearly monolinear, with optical corrections applied to stroke joints where necessary to maintain an even typographic color. The Devanagari base character height and the Latin ascender height are equal; Latin capital letters are shorter than the Devanagari characters, and the Latin x-height is set rather high.

Open Sans is a humanist sans serif typeface designed by Steve Matteson, Type Director of Ascender Corp. This version contains the complete 897 character set, which includes the standard ISO Latin 1, Latin CE, Greek and Cyrillic character sets. Open Sans was designed with an upright stress, open forms and a neutral, yet friendly appearance. It was optimized for print, web, and mobile interfaces, and has excellent legibility characteristics in its letterforms.

In honor of the important modernist architect Richard Neutra, graphic designer Christian Schwartz took care of designing the alphabet according to the architect’s layout. Julius Schulman and Dion Neutra also participated in the process. It is highly used in the works of Architecture and Design as a competitor for Futura.

Lato is a sans serif typeface family started in the summer of 2010 by Warsaw-based designer Łukasz Dziedzic (“Lato” means “Summer” in Polish). In December 2010 the Lato family was published under the Open Font License by his foundry tyPoland, with support from Google.

The majority of architects, even without advanced knowledge of graphic design, intuitively select sans serif typefaces, due to its minimalism and straight lines. Among the most used texts, as well as the previous case, Helvetica is notorious among professionals. Built in the twentieth century, by Max Miedinger and Eduard Hoffmann, it is bly associated with modern graphic design, due to its set of lines and layout its designer sought a neutral and concise design.

Century Gothic Font is a sans-serif typeface that has been highly used for advertisement purpose since it releases. It is an elegant typeface that is based on an extended Gothic family. The font family came into being many years ago, after which several Versions and styles originated. The Century Gothic font is one of them that is highly used and highly recommended for different purposes.

Widely used for long texts, this font is ideal for competitions and university boards, or even text boxes in graphic details, because of its clean aesthetics and proportion of lines allows long readings without tiring the reader. The typography, designed by Lucas deGroot, is also widely used in books and specialized Architecture magazines.   On Windows, this font along with other five (Cambria, Constantia, Corbel, Candara, and Calibri) are among the most used typologies, with no need for external acquisition.

Created by Paul Renner in the 1920s, this font is a classic Modern Graphic Design. Inspired by Bauhaus techniques, it uses straight lines and curves in syntony, providing balance in the textual set. However, despite the visual cleaning, this font should not be used in long texts, due to the visual exhaustion provoked. Indicated to punctual texts in the architectural boards, such as titles and subtitles. It is highly used for visual identity in corporate buildings.

Finally, you have to notice that using a lot of fonts in your portfolio is not positive. I would rather choose one or two fonts with their various weights. By doing this, the consistency of your portfolio will be emphasized and the portfolio design language will be clear, I included the fonts and used them in the portfolio templates that I prepared to make it easier and faster for you to create your portfolio to impress your teachers and future employers!

Read More
In recent years, Instagram is the most popular platform where both architectural shares and daily life shares are…
aarticles

Read More
How do you spend your time on the Internet? Don’t we spend most of our free time in…
aarticles 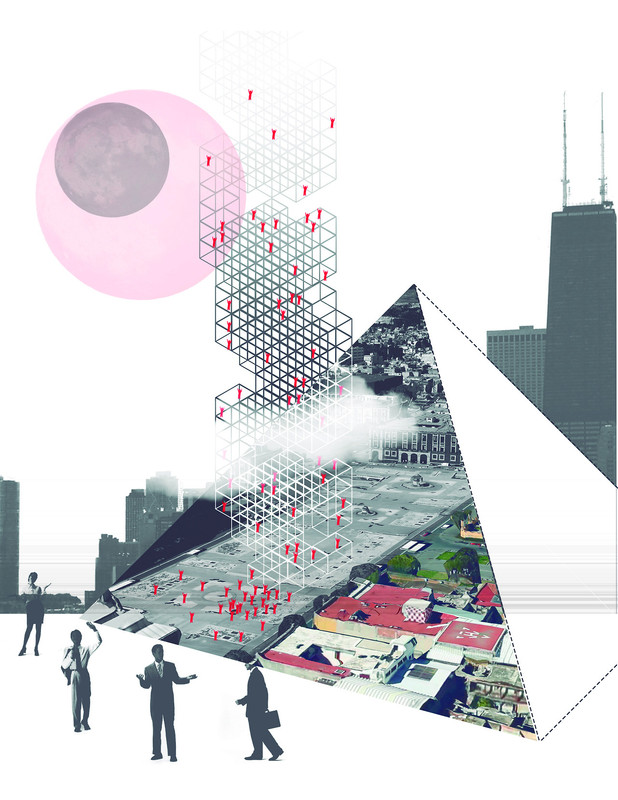 Read More
What do you think about being an architect? What an architect does? Do they only draw plans?
aarticles

Read More
All architects use textures in their architectural presentations and visualizations such as post-productions. In order to have high-quality…
aarticles

Read More
A portfolio is an organized collection of your best work that showcases your skills, capabilities, and accomplishments, especially…