There are different types of houses for different architectural features, budgets, sizes and styles. The development and growth of societies all over the world has led to changes in house types. In this article we will look at the different types of flats and their uses.

Some studios are called alcove studios and have an L-shaped plan. Thanks to this form, the living room and bedroom section are separated spatially.

A loft apartment usually has one large room with high ceilings. They feature high windows, exposed brick and support beams, and are often industrially decorated apartments. Loft apartments have been around in New York City since the 1960s, when local factories emptied their industrial buildings by closing their shutters.

Duplex are apartments consisting of two flats in one apartment. Generally in duplex apartments, bedrooms are on the upper floor, living area and kitchen are downstairs. However, sometimes these apartments can be designed to have living spaces on both floors.

In duplex apartments consisting of two units, both units are almost the same size. Triplex apartments, on the other hand, consist of three apartment units, but are in a single building. A living space is definitely designed on each floor or two of the three floors. They are ideal apartments for large families. We should also note that in interior architecture, buildings with their own entrances and consisting of 2 flats are also called duplexes. Likewise, buildings consisting of 3 flats are called triplex.

A garden apartment is a ground or basement apartment with direct access to its private outdoor space. These houses, which are generally in places far from the city, are classic family houses. Garden apartments can generally be 2 floors or higher floors. They are large apartments because they are ideal for large families or for multiple families to live in.

Cabins, which are usually in resorts, are wooden and small apartments. They are designed for temporary accommodation or for single living. They are produced in order to be functional in small areas rather than aesthetic appearance. However, with the effect of wood, they appear as cute residential units in any case. Cabins, which are functional and useful with their simple structures, are the smallest types of apartments. 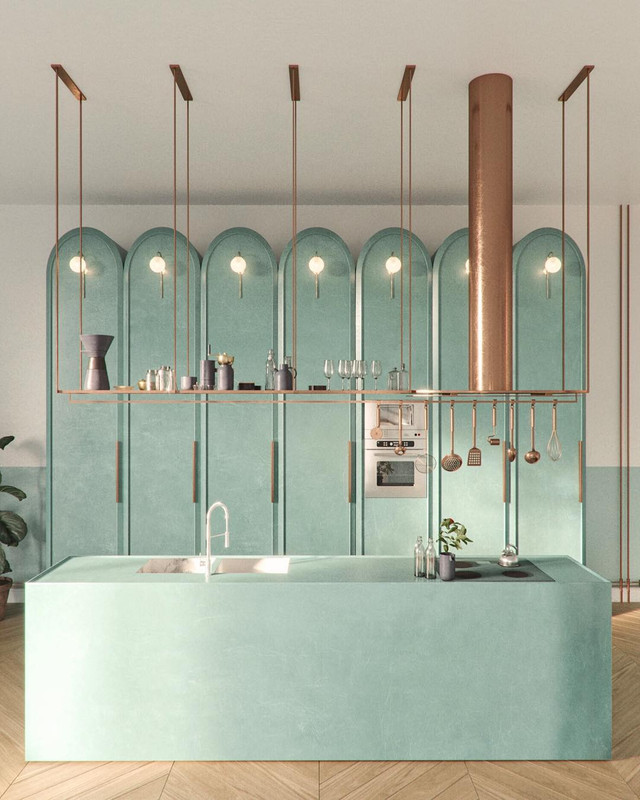 Read More
There are a few software that anyone is good at for getting quality renders in architectural design. Among…
aarticles

Read More
Our portfolio is a reflection of our character and skills, that is why we should be really careful…

What We Learn From Architectural Blogs and Instagram Accounts