Our childhood began with Legos, to build our own world. As architects now, we would certainly miss playing with those building blocks. As time goes on, our willingness to fall back to passive activities such as watching TV (instead of telling stories) and chatting with friends (instead of daydreaming) has now become a practice. For those who are in the fascination of making their interests never stop, here are some of the top video games that every architecture nerd or lego fanatic needs.

There is only little to say about Sims and Sim city that isn’t already apparent at first glance. These two games, developed by the same developer, allow you to build your own neighborhoods, city, and even human life with the power to build utopias or hells. The city is divided into different zones, like residential zones for the Sims to live in, commercial zones to shop, industrial zones to work in, and so on. You can control the placement of development zones, infrastructures like roads and powerplants, landmarks, and public services such as schools, parks, hospitals, and fire stations. You can also determine the tax rate, the budget, and social policy. This game will help you explore and understand the demands of a sustainable city in a stress-free digital world. Every decision of yours gets your city larger, smarter, and more intricate, so make clever choices to keep your citizens happy and your skyline growing!

Want to explore and play with the transport infrastructure of a city? City in Motion gives you this wonderful opportunity. In this game, your goal is simple- implement and improve a public transport system in Tokyo, New York, San Francisco, Amsterdam, Berlin, Helsinki, and Vienna. Your options? New versions were also released in German Cities: Cologne, Munich, and Leipzig.

You can toy with Metro trains, trams, buses, and helicopters. The way to win is to claim yourselves to wonder, “How can I make my city better?”, which has not been asked often in the real world. As aspiring Urban Planners, you shall play and learn from this game to build better cities in the real world.

Did you hear of a game for non-game lovers? Without timelines, without punishments. Monument valley is one such minimalistic game that offers puzzles to build Islamic minarets and Scottish castles. Architects relish the game for its architectural references to deconstructivism and architects of the 1970s. As you play along, you can both intentionally and unwittingly absorb lessons from modern architecture. As Architects, you could learn a great deal from playing this game about the movement of people through the space, the possibilities that a real building suggests, and the options that your instincts scream out against. This game has an eighth chapter extension called “Forgotten shores”. Another Monument Valley-esque game to check out is the “Euclidean lands”.

Explosions! Revenge! Backstabbing! This infrastructure-themed video game pulls us into the cinematic interests and reels us into an adventure that pits the engineer protagonist against the disintegrating fictional city of Stalberg. This game was inspired by Crumbling America, a documentary that explores America’s infrastructure problems like leaking water and sewage systems and crumbling highways. With this inspiration, game designer Oskari Samiola intends for the player to come face-to-face with a labyrinth of debris and fix the deficiencies with only a camera and a flashlight in hand.

Want to play a combination of block-style Minecraft and the City-building ethos of Sims? Blockhood-Plethora allows you to play a puzzle game to build a neighborhood. Blockhood has users’ place- you guessed it right- blocks of unit size, with each block of different natural energy. This challenges us to create a neighborhood that manages to sustain itself without destroying the world around it. It fuses the themes of ecology and environmentalism, with industry and development. It also introduces us to different zoning techniques, access, and circulation problems within the block. Blockhood is not a heavy world-building game like most popular video games today, but it definitely investigates your creative thinking.

Read More
Mexico based Carmelina & Aurelio Architecture Studio, published a book with their architectural illustrations which let you to…
aarticles 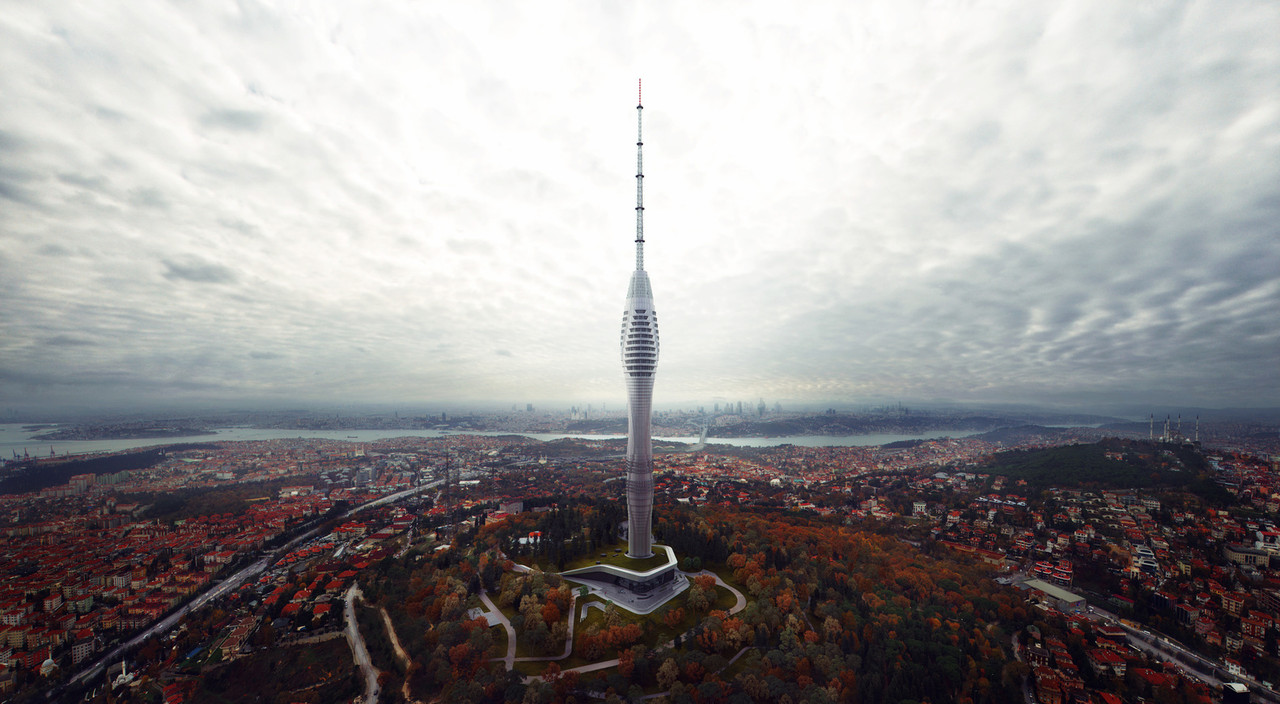 Read More
In architecture, although architects or architecture offices design many projects, they usually known with their most successful project.…
aarticles

Read More
Architectural presentations are very critical for the best transfer of projects. In addition to developing presentation techniques to…
aarticles

Read More
Would you like to be successful in your architectural internship applications? In this article, we will give tips…
aarticles

Read More
Since Revit is one of the most preferred software in architectural projects, in this article we will talk…