After the Second World War, the Dutch cities were devastated and the children were the greatest victims of the war. Also, in the post-war period, there was an incredible increase in the number of children.

(Baby boomer generation) However, there was not enough space for these children to spend time. Soon after, a project emerged to develop the city and to heal children. With this project, Dutch architect Aldo van Eyck started designing playgrounds.

Although there were some playgrounds in the city, most were private property, so unused land was preferred. Instead of a rational and functional approach that was very popular at that time,a modular and participatory understanding of architecture which I think was more important for child development and pedagogic was adopted.

Designs and applications, which first started in Amsterdam in 1947, continued increasingly. Until 1978, Aldo van Eyck designed many playgrounds. He created more than 700 playgrounds, but only a few of them remain intact today. All game elements were equal, there was no hierarchical order between them. These playgrounds were spaces where architecture and imagination worked together. At the same time, the play equipment had the task of stimulating children’s minds. Kids were not only showing physical exertion; they were developing by speaking and watching. There were toys such as sandpits, tumbling bars and  hemispherical jungle gym. 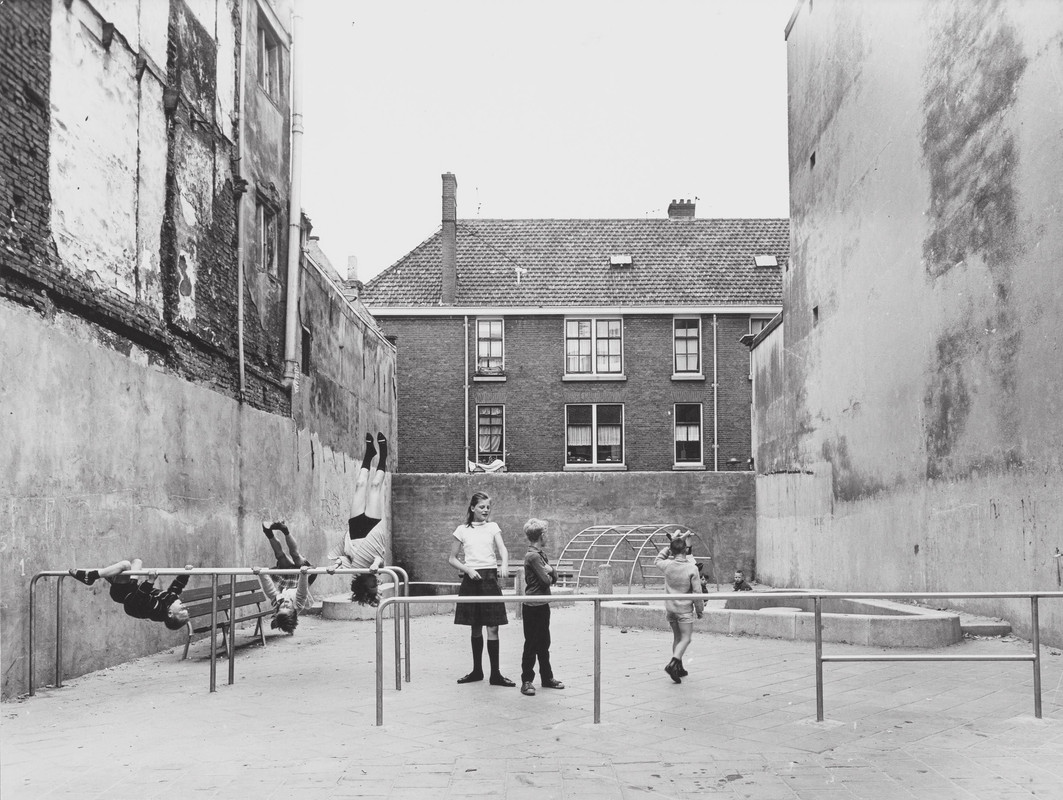 The design of the play equipment was minimalist, making them open to interpretation.

Thus, the children were able to perceive the space as they wanted.

Also, the fields had modular characters. These consisted of compositions that caused infinite variations. And these playgrounds aimed to create a new spaces/squares by interacting with the urban environment. 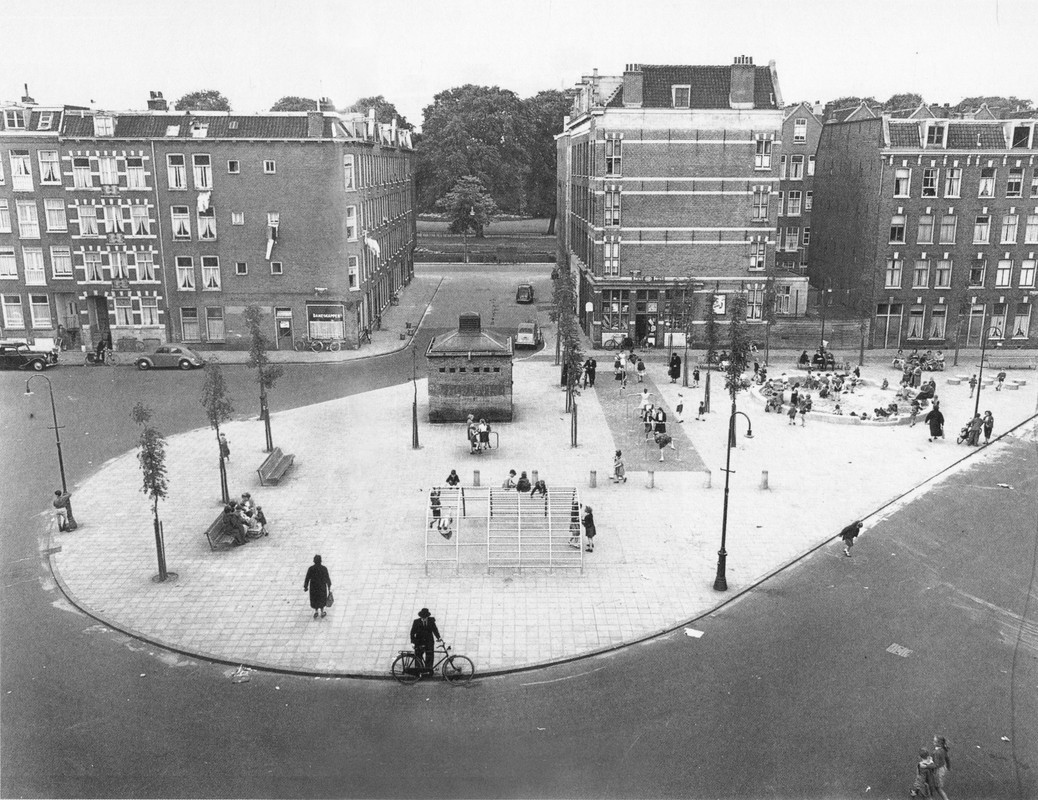 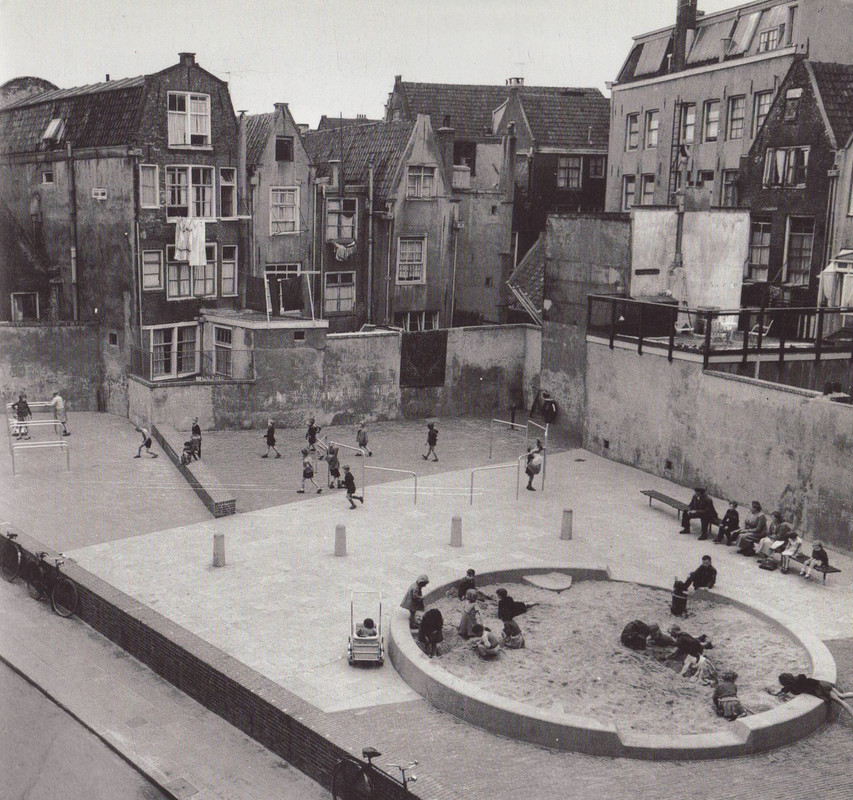 Read More
Palm Trees & Pinky Skies How will the world be after a half-century? What would it look like…
aarticles

Read More
As all architects and interior designers know, the representation method in which the design is best expressed in…
aarticles

Read More
Do you ever wonder how mother nature works ? Biomimicry is searching for this question. As far as…
aarticles

Read More
Iñaki Aliste Lizarralde is a Spanish interior designer who is also a huge fan of ‘Frasier’, (an American…