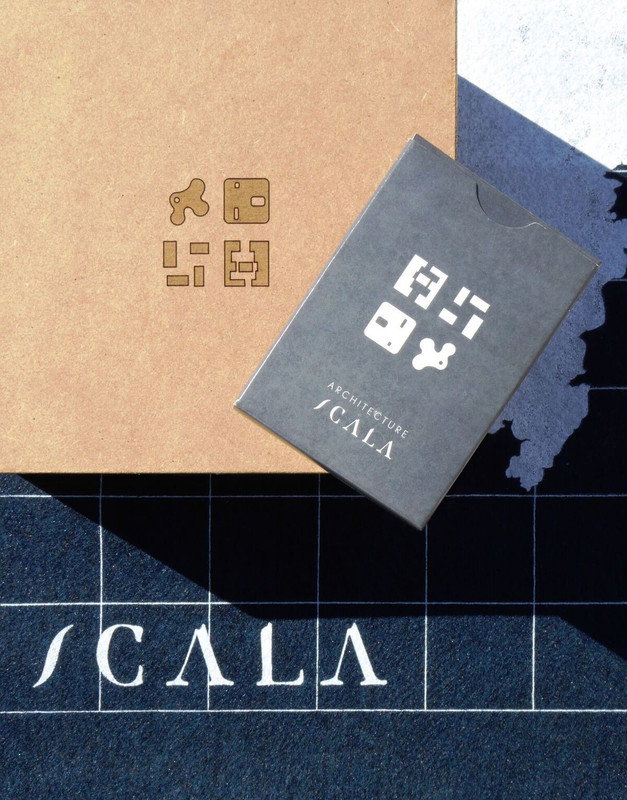 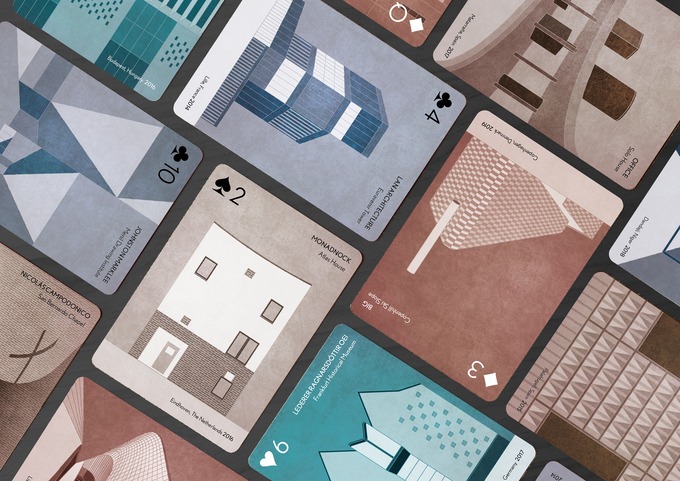 SCALA is created by architecture and design team, Arquitectura a Contrapelo from Seville, Spain. Behind the team name, there are three architects, Pedro Mena, Miguel Rabán and Juan Luis Romero. They explain the story with these sentences; ‘Inspired by a Finnish counterpart project which gathered architectures from the XXI century and introduced them into the poker field. With this initiative we intend to take a step forward on the current scenario of our field, collecting examples from today and making use of emerging tools and means of expression. As a result, we have developed a very personal approach trying to bring a fresh perspective to the worlds of playing cards & architecture. 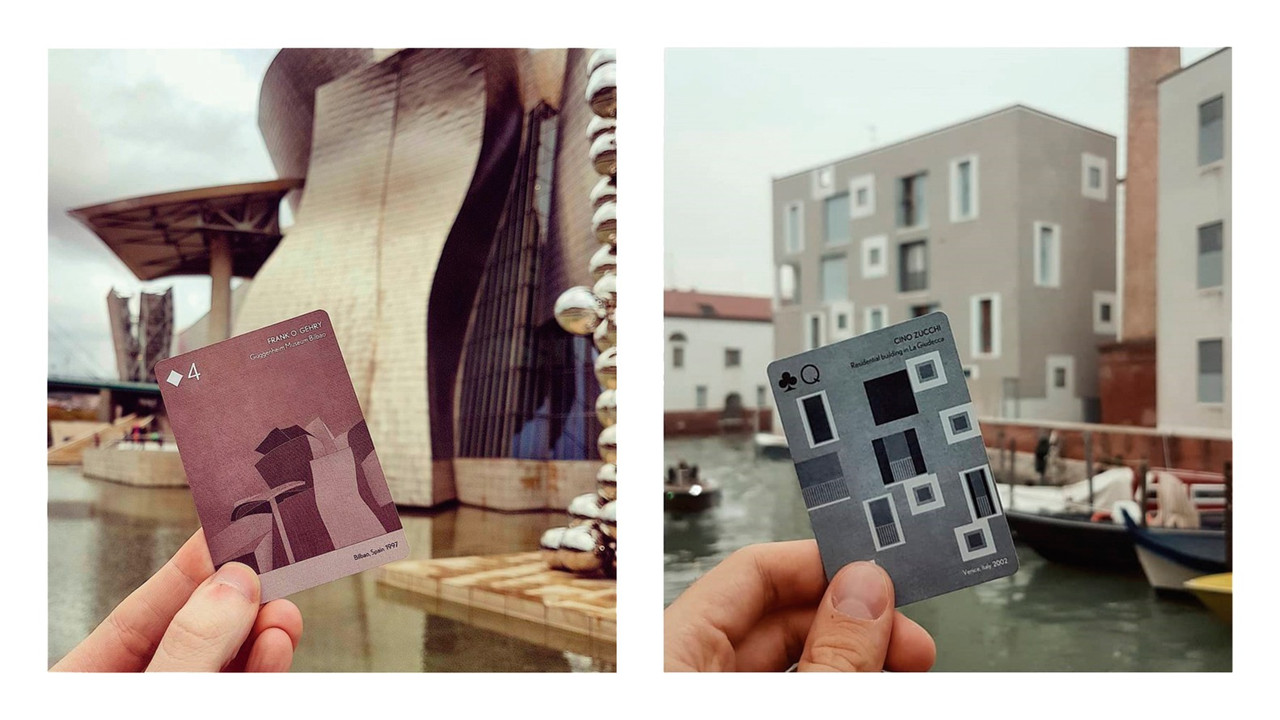 Cards are categorized into numbers, signs and letters, as you can see below ;

2-7 Elevations (from lower to higher detail)

J-K Façades in detail (from lower to higher abstraction)

And 3 Jokers are included! 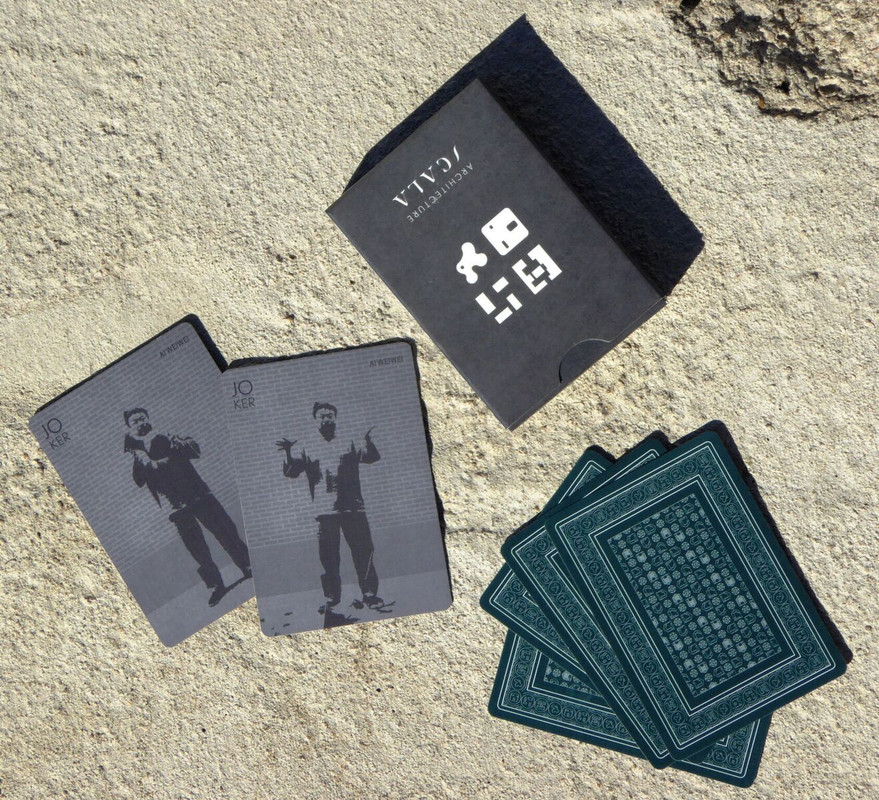 Be careful about the man on the cards, does he look familiar?

Yes! He is Ai Weiwei!

In my opinion, the most precious thing in their work is, the way of drawing buildings and the plans. It is really valued that, they tried to have a common graphical language, by redrawing the whole drawings and they have it for sure.

Also, if you are curious about their style and how do they draw, there is a video for you!

Even if you know all of the buildings somehow, as far as I am concerned, everybody should have that collection! Especially for architecture students it is a perfect way to learn and memorize the recent past of architecture.

If you want to buy it now, you can click that link,  But unfortunately, for now you can only pre-book it and will receive it in December 2019, still it’s worth to wait !

Read More
KeyShot is a rendering software that you can get successful renders in a short time. With KeyShot 11,…
aarticles

Read More
As all architects and interior designers know, the representation method in which the design is best expressed in…