Designing a museum is a kind of an architectural challenge. Museums are consisting of their own unique needs and functions. For instance, art museums need specialist spaces to protect works or extensive archive spaces and open and semi-open public spaces to hold various temporary exhibitions. Besides all this, it should have expressive architecture and the circulation of the museum should be perfectly designed. Therefore, let’s examine the museums with impressive architecture all around the world.

The Pompidou Center in France There are also temporary exhibitions seperate to modern themes. In Pompidou Center is consist of a large public library, a studio for industrial design, a film museum, and a huge musical centre. A huge range of modern music, modern visual arts are exhibit in this center in perminant and temporary galleries. In addition, The sculpture Horizontal by Alexander Calder that is 7.6 m tall, was placed in front of the Pompidou Center in 2012. 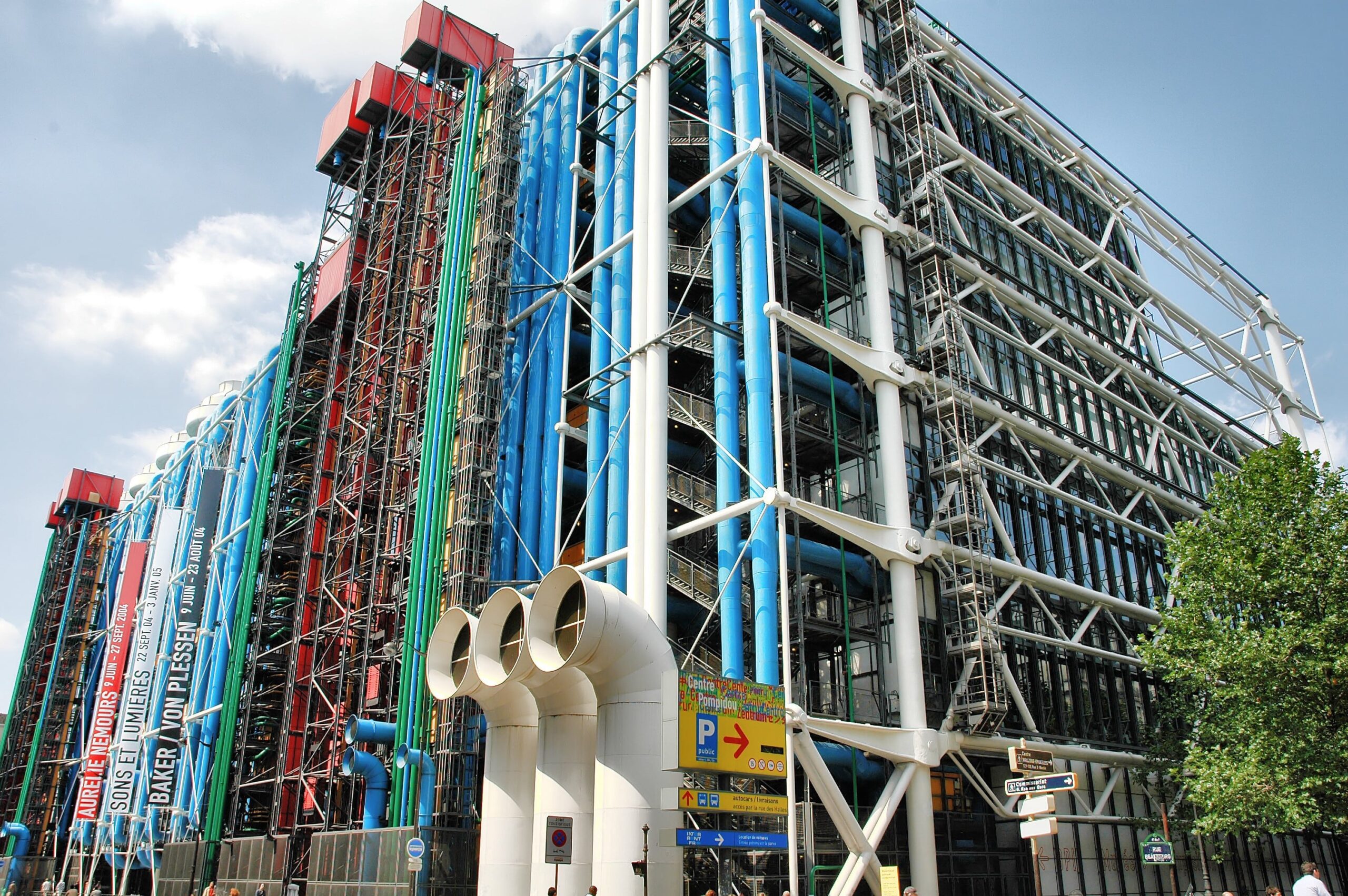 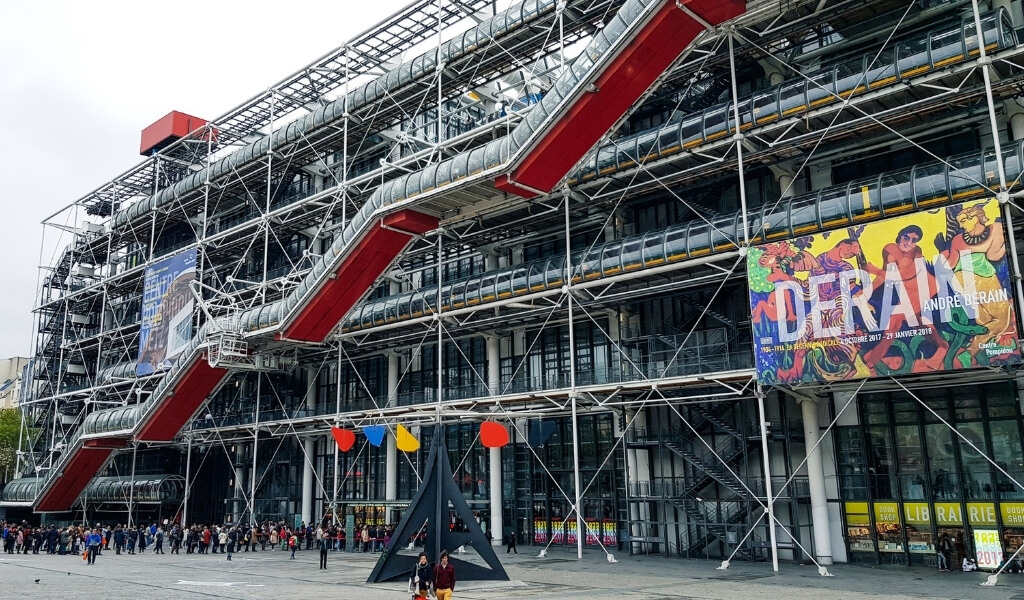 The Kunsthaus Graz in Austria

The Kunsthaus Graz or Graz Art Museum was built as part of the European Capital of Culture celebrations in 2003 and has since become an architectural landmark in Graz, Austria. Its exhibition program specializes in contemporary art and main purpose is to present and procure contemporary art productions.

Its unusual form differs literaly from conventional buildings many of which of the modernist “White Cube”. The design team of Colin Fournier and Sir Peter Cook’s used an innovative style that is “blob architecture” within the historical ambiance of the city. 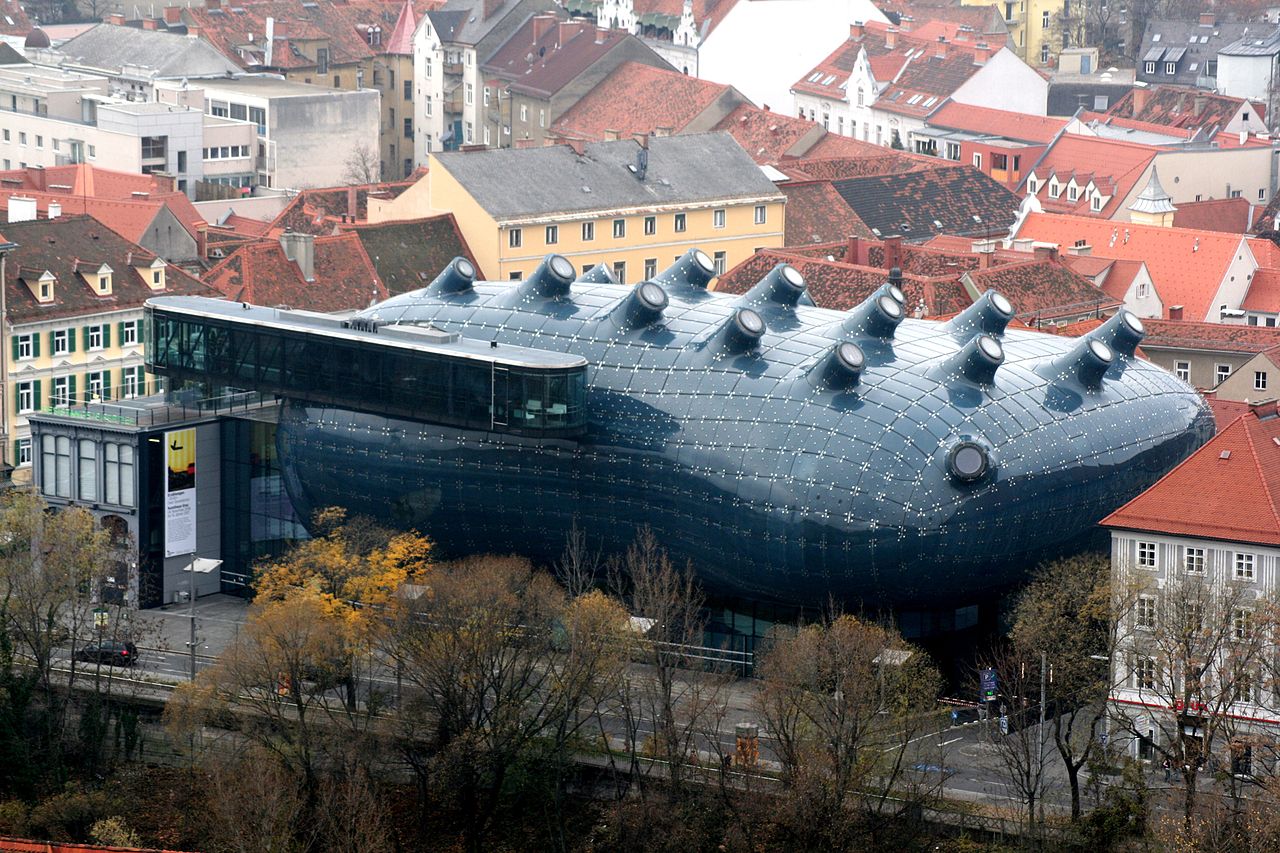 Graz Kunsthaus in form and material, stands out consciously against the surrounding traditional buildings with its red clay roofing tiles, but nevertheless integrates the façade of the 1847 iron house.

The BIX Façade of the museum represents a singular fusion from architecture and the name is consists of the words “Big” and “pixels”. It is the acrylic glass screen that serves as artistic production. The blue blister of Graz makes a public art gallery with a huge-sized screen. 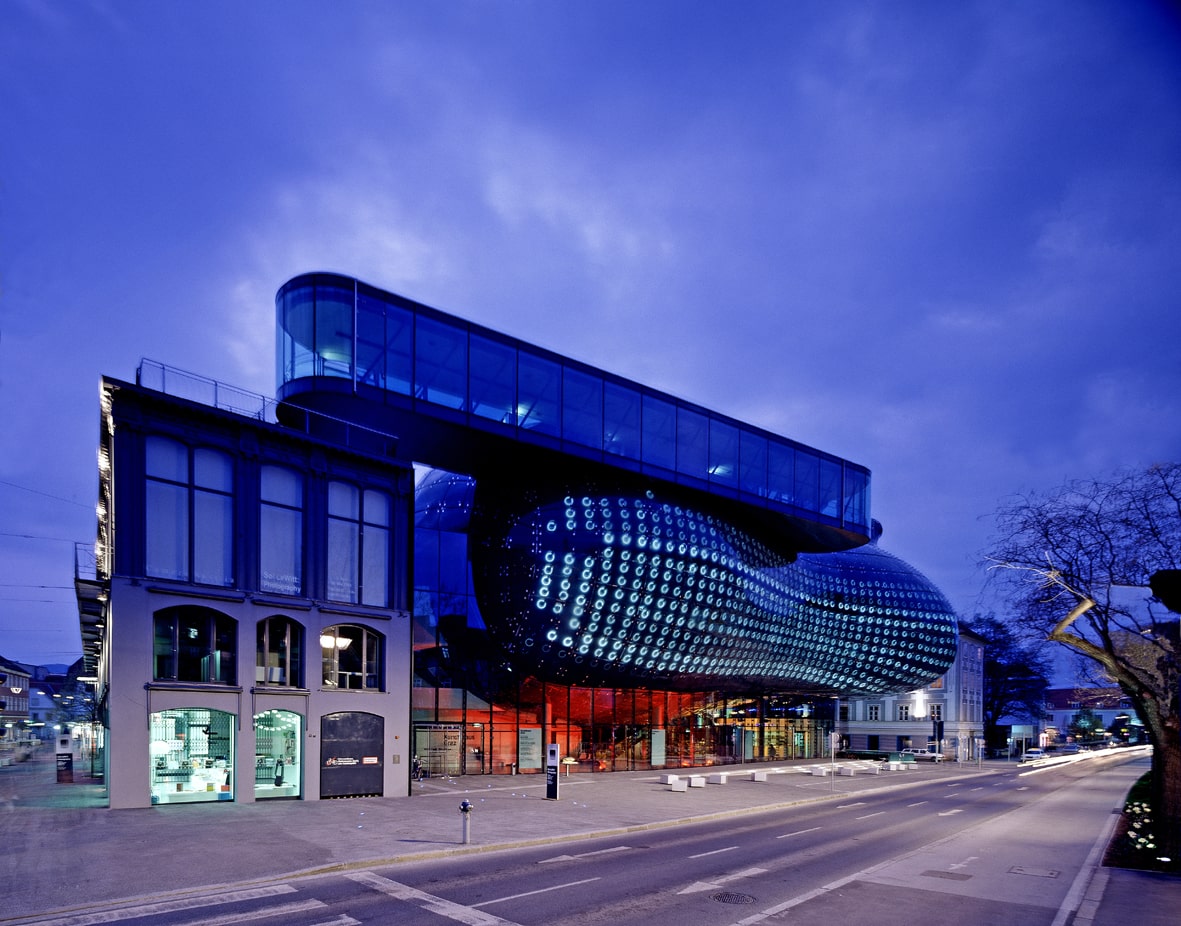 The Bundeswehr Museum of Military History in Germany

Redesigned Dresden Museum of Military History is now the official central museum of the German Armed Forces was opened in 2011. After the opening of Armed Forces Museum, it has become Germany’s largest museum. Since its 1897 founding, the Dresden Museum of Military History has been a Saxon armory and museum, a Nazi museum, a Soviet museum, and an East German museum. By 2001 German state change its mind of shut it down the museum and an architectural competition was held for an extension that would facilitate a reconsideration of the way we think about war. The new façade of Daniel Libeskind’s design interrupts the original building’s symmetry. The openness and transparency contrast with the opacity and rigidity of the existing building. The previous facade represents the severity of the authoritarian past while the new one reflects the openness of the democratic society in which it has been reimagined. The relations between these perspectives form the character of the new Military History Museum. 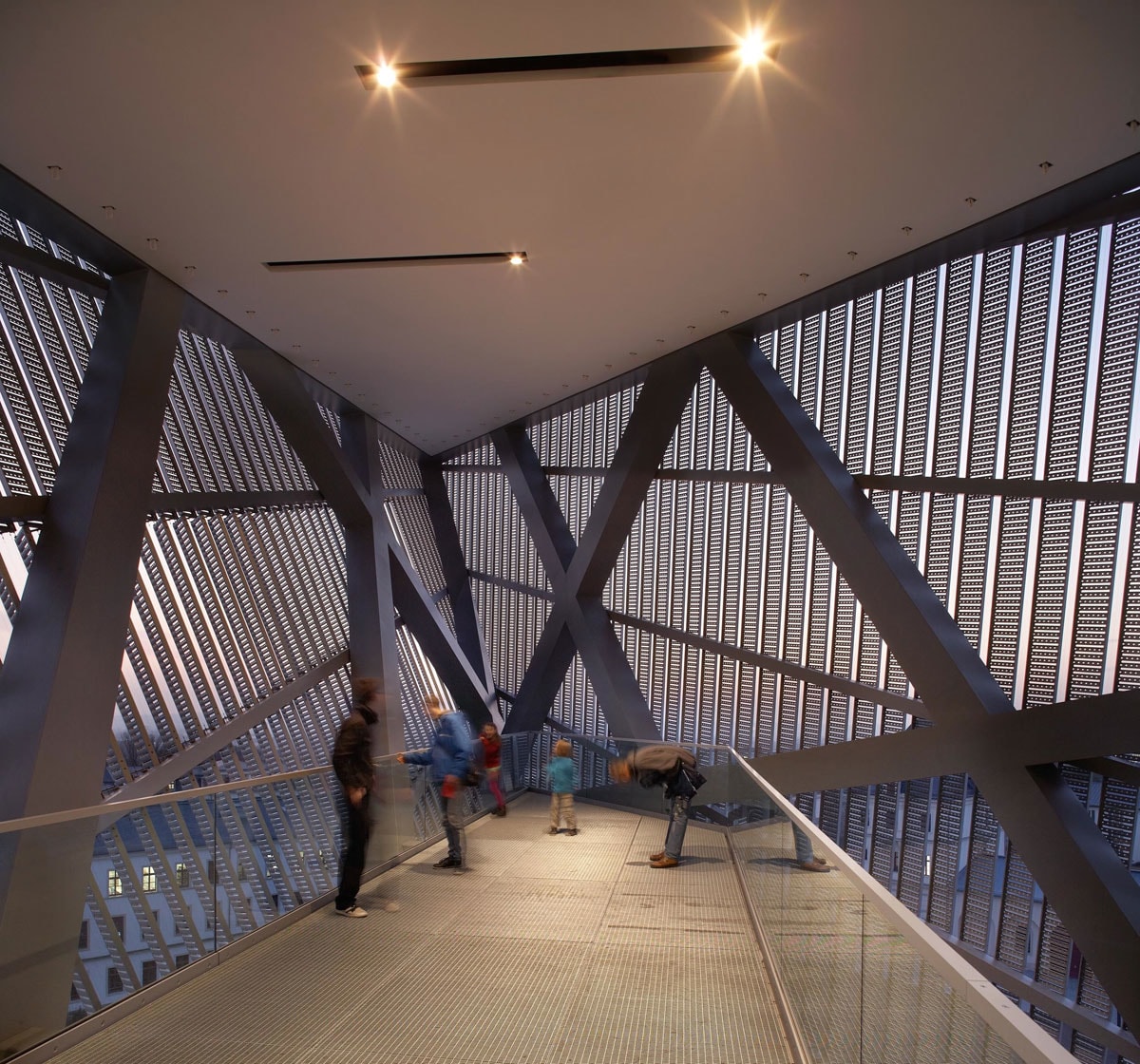 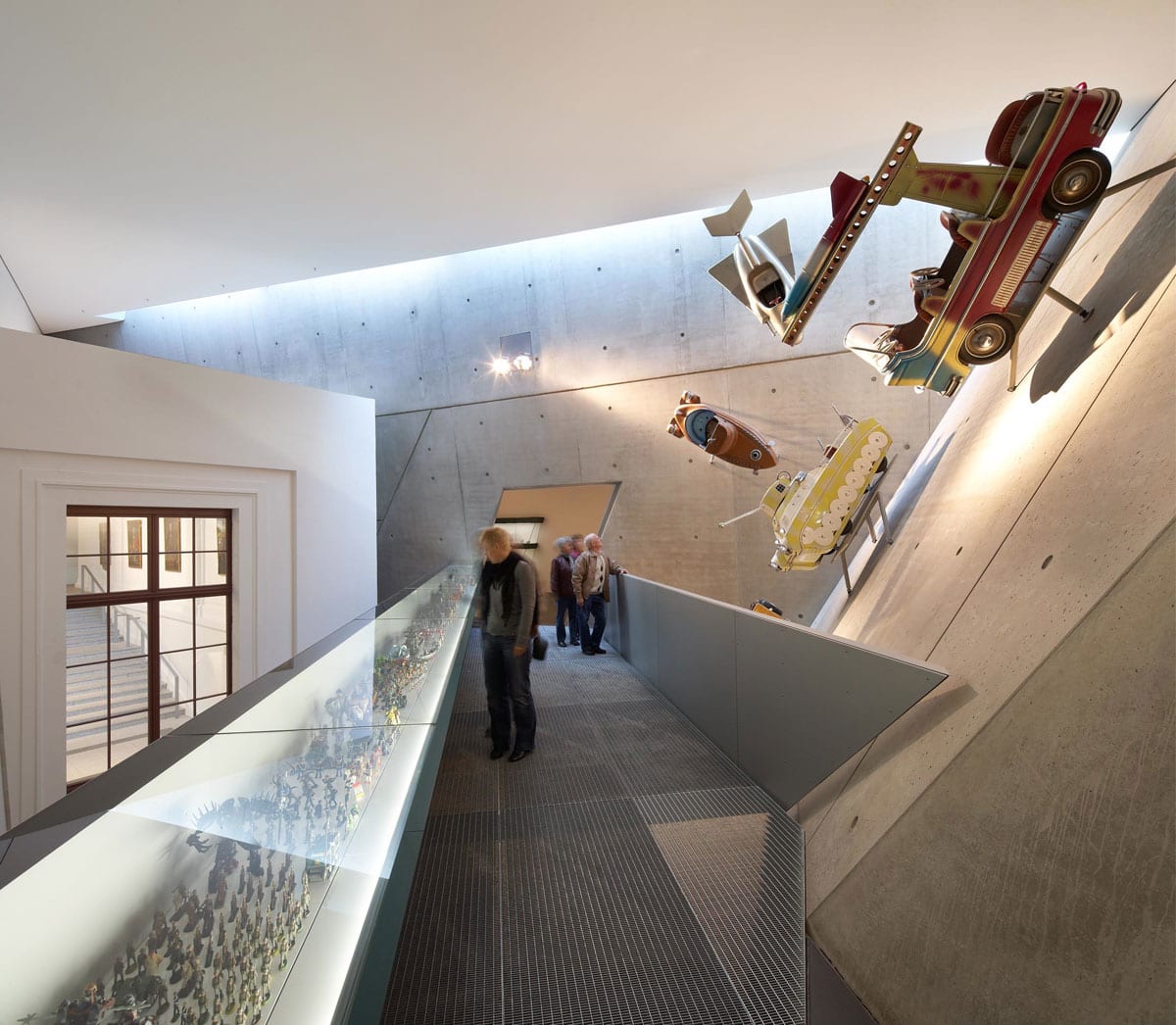 The MAAT in Portugal

MAAT is an art museum with a powerful yet sensitive and low-slung building located on the banks of the Tagus River in Belém. MAAT is Europe’s most lyrical new museum designed by Amanda Levete Architects. It proposes a new relationship with the river and the wider world with contemporary art, architecture, and technology explorations.

The structure is blending into the landscape and the roof becomes an outdoor room where visitors can turn away from the river and enjoy the vista of the cityscape. 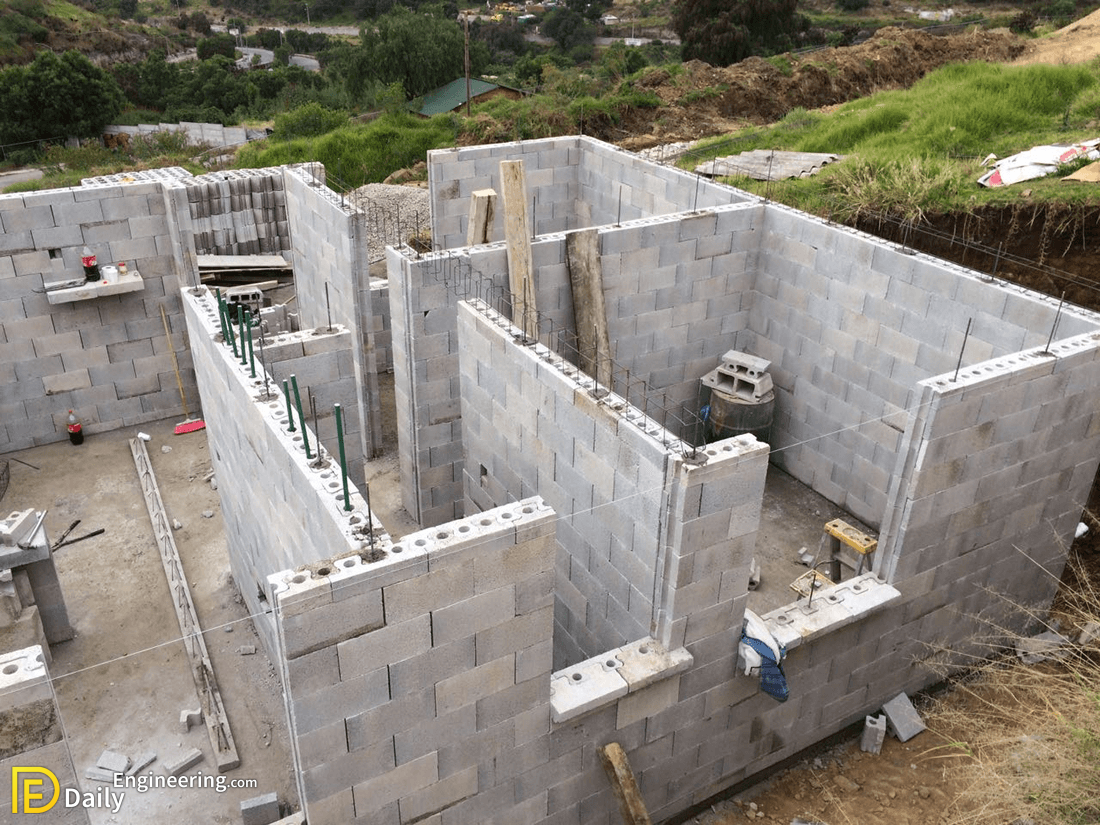 Read More
A new segment of the construction industry is creating new techniques to minimize building time and costs. Other…
aarticles

Read More
Would you like to be successful in your architectural internship applications? In this article, we will give tips…
aarticles 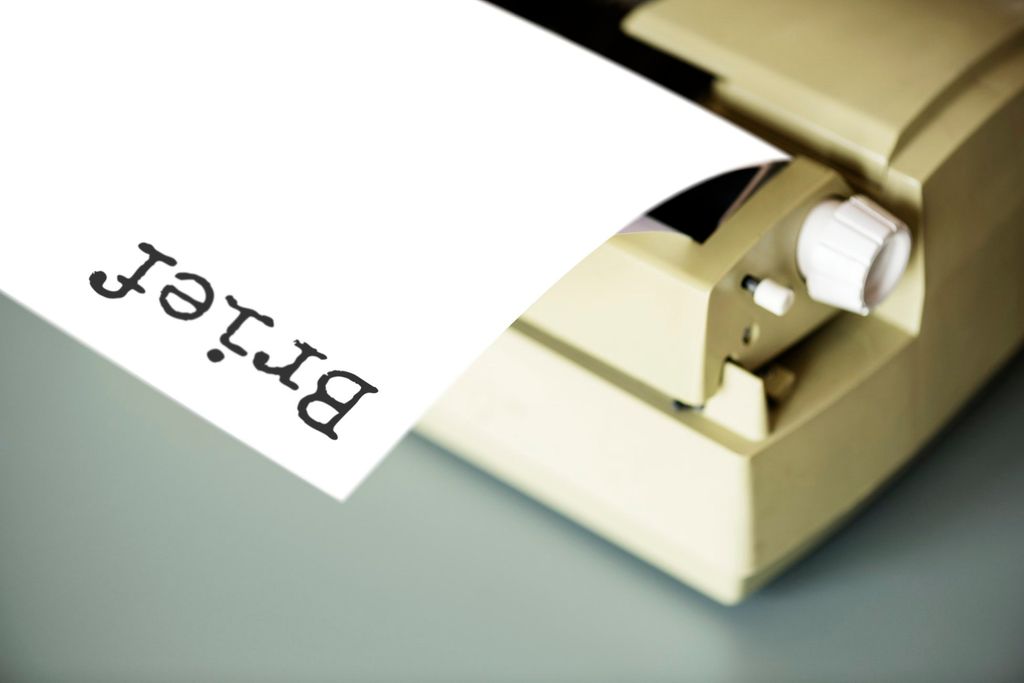 Read More
Architectural Project Brief In this article, we will answer why do architects need the architectural project brief, which…
aarticles 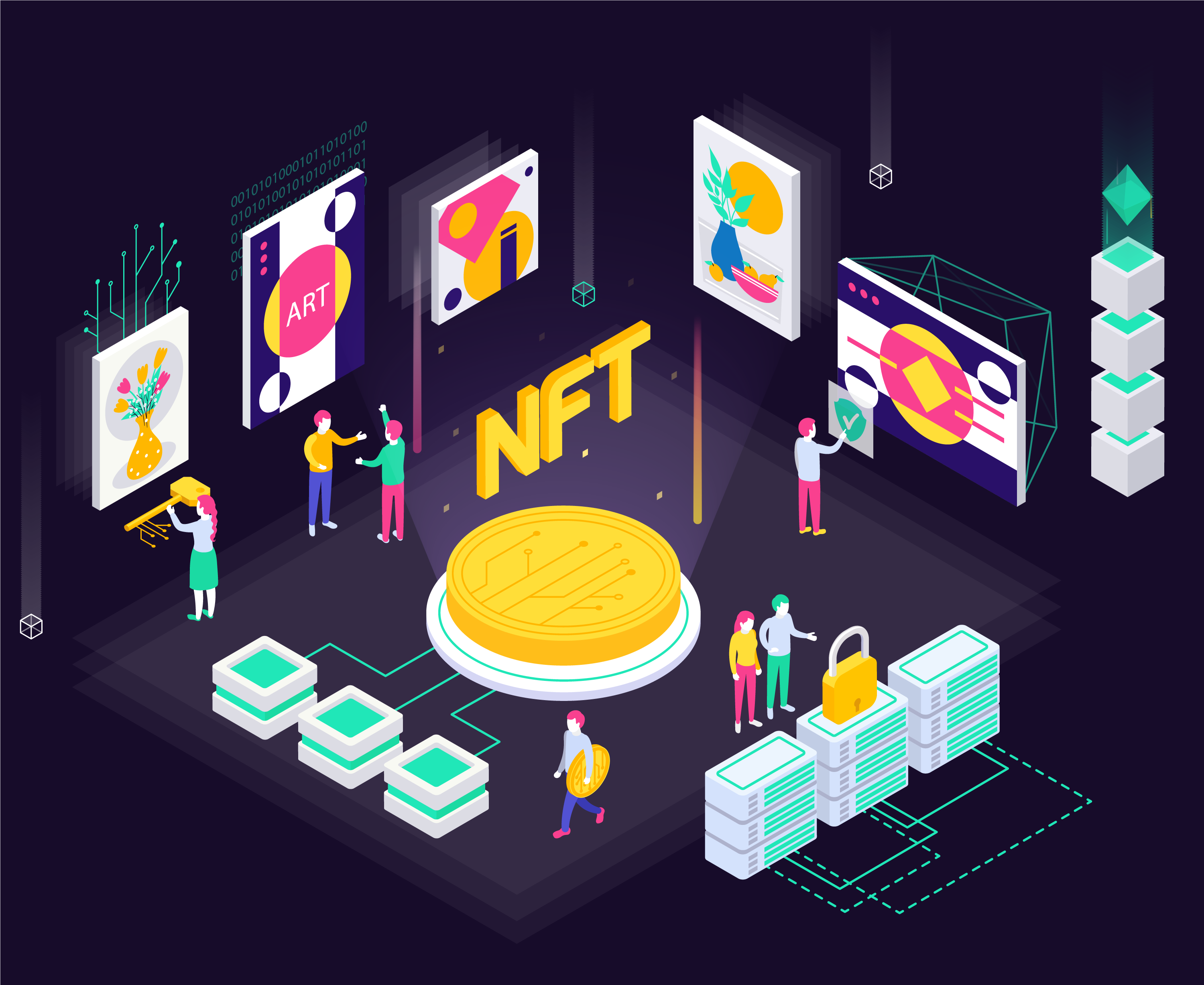 Read More
NFTs are digital files, such as architectural renderings and graphic designs, that can be created, purchased, and sold…
aarticles 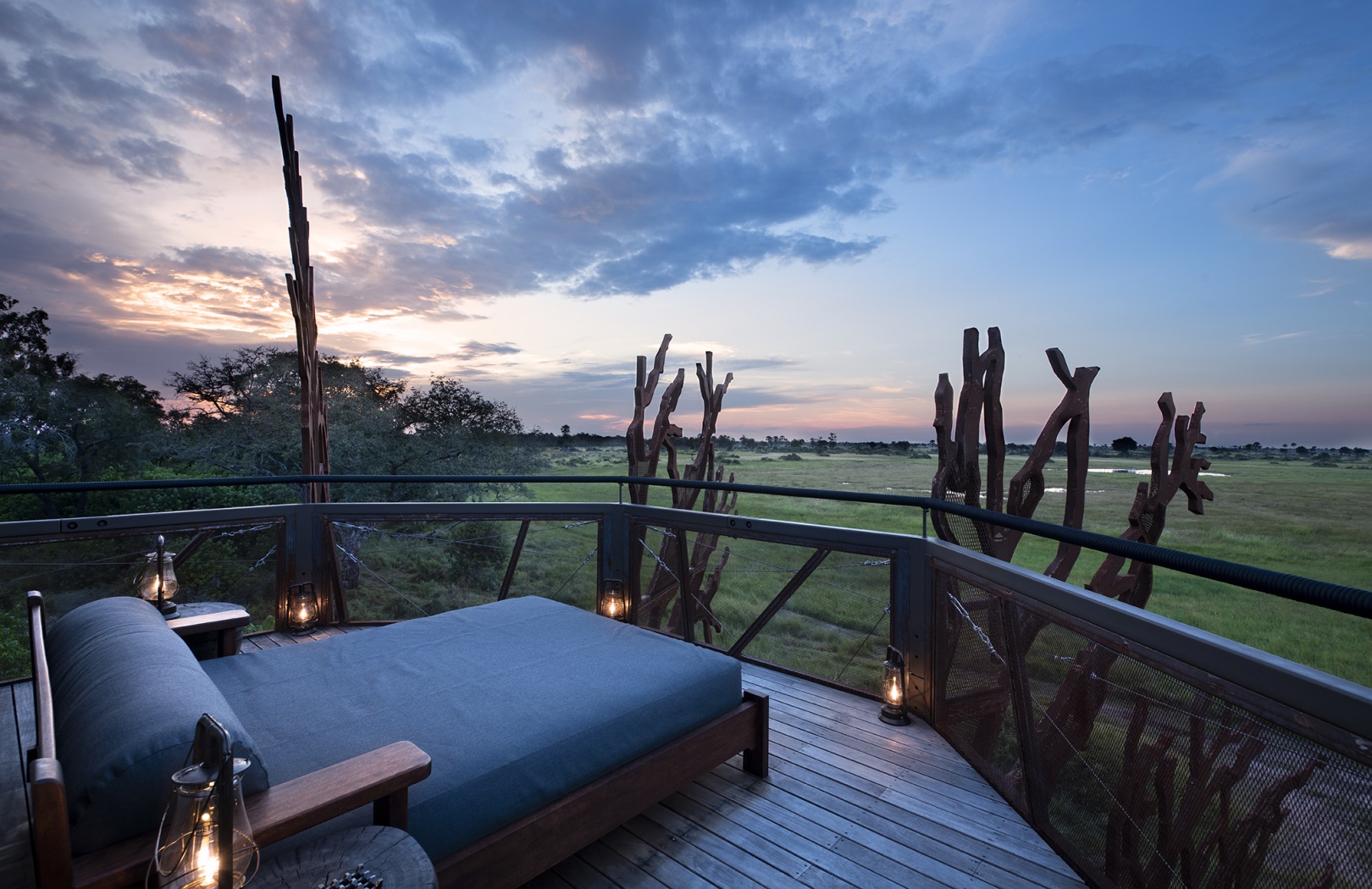 Read More
Historically, hotels were often built near railroad stations or along major highways. Today, many hotels are part of…
aarticles 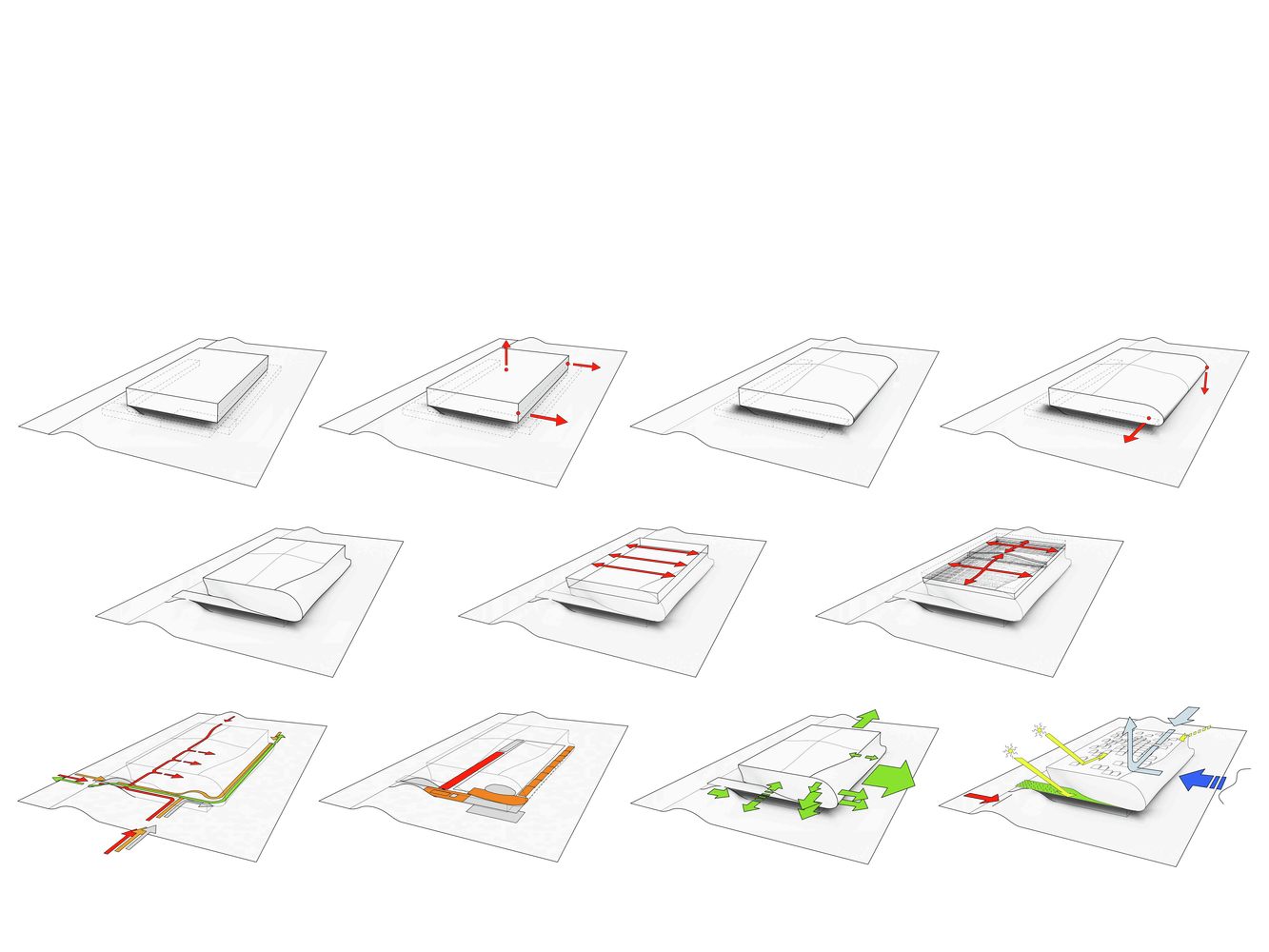 Read More
Creating a diagram is one of the most important steps of architectural presentation techniques. We are trying to… 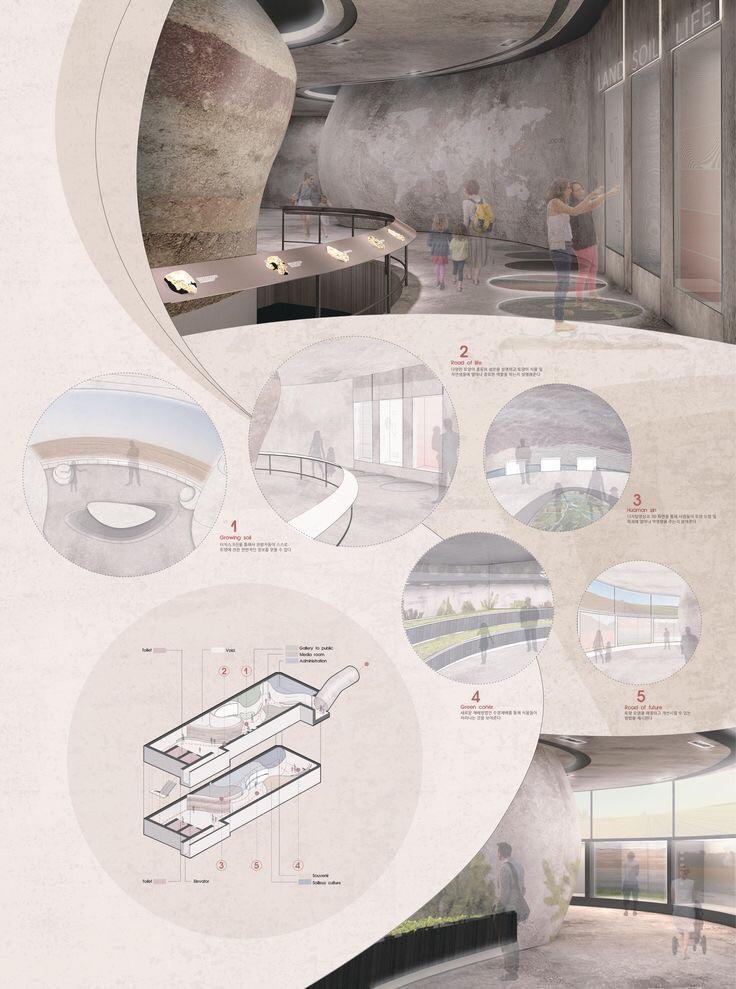 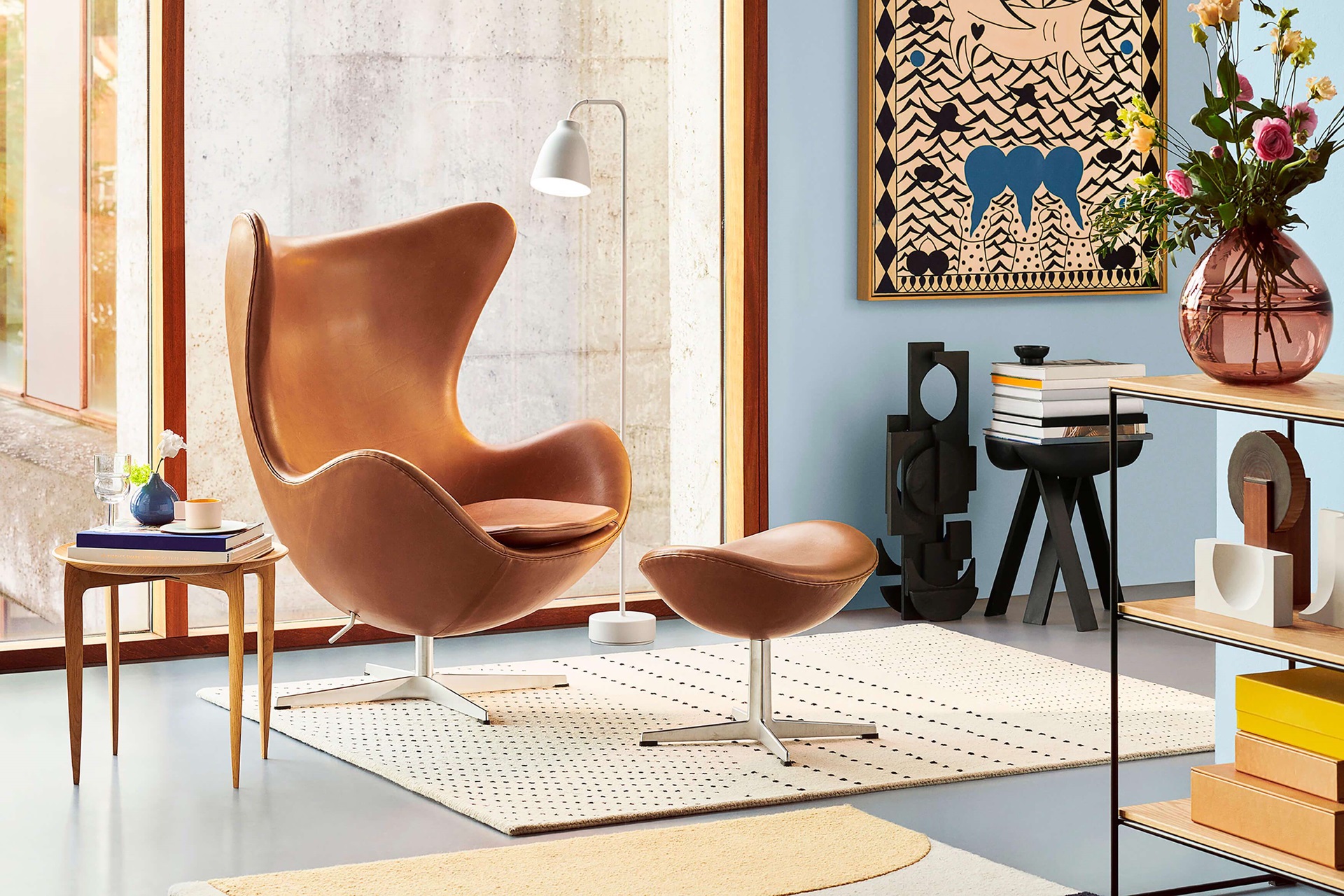 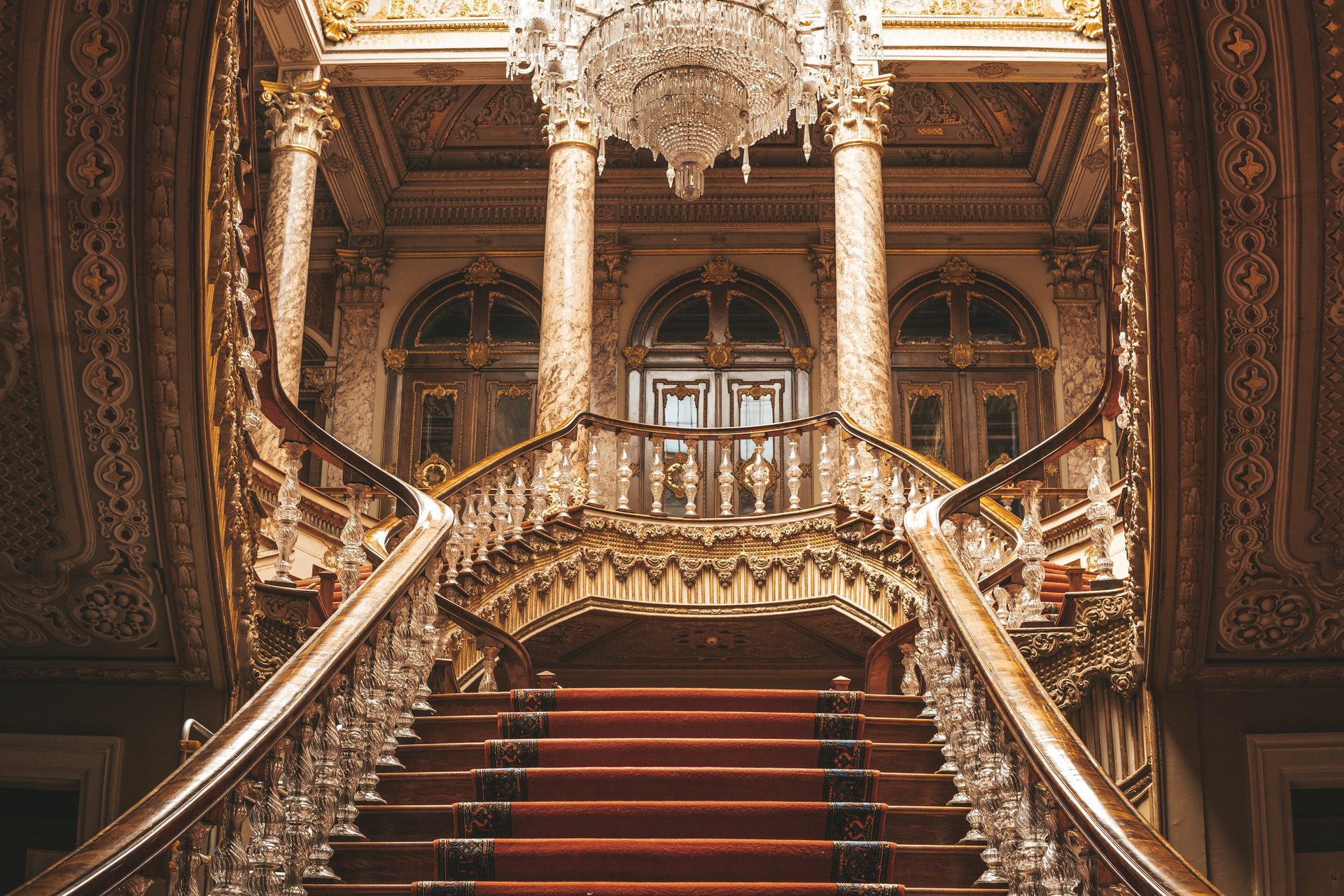 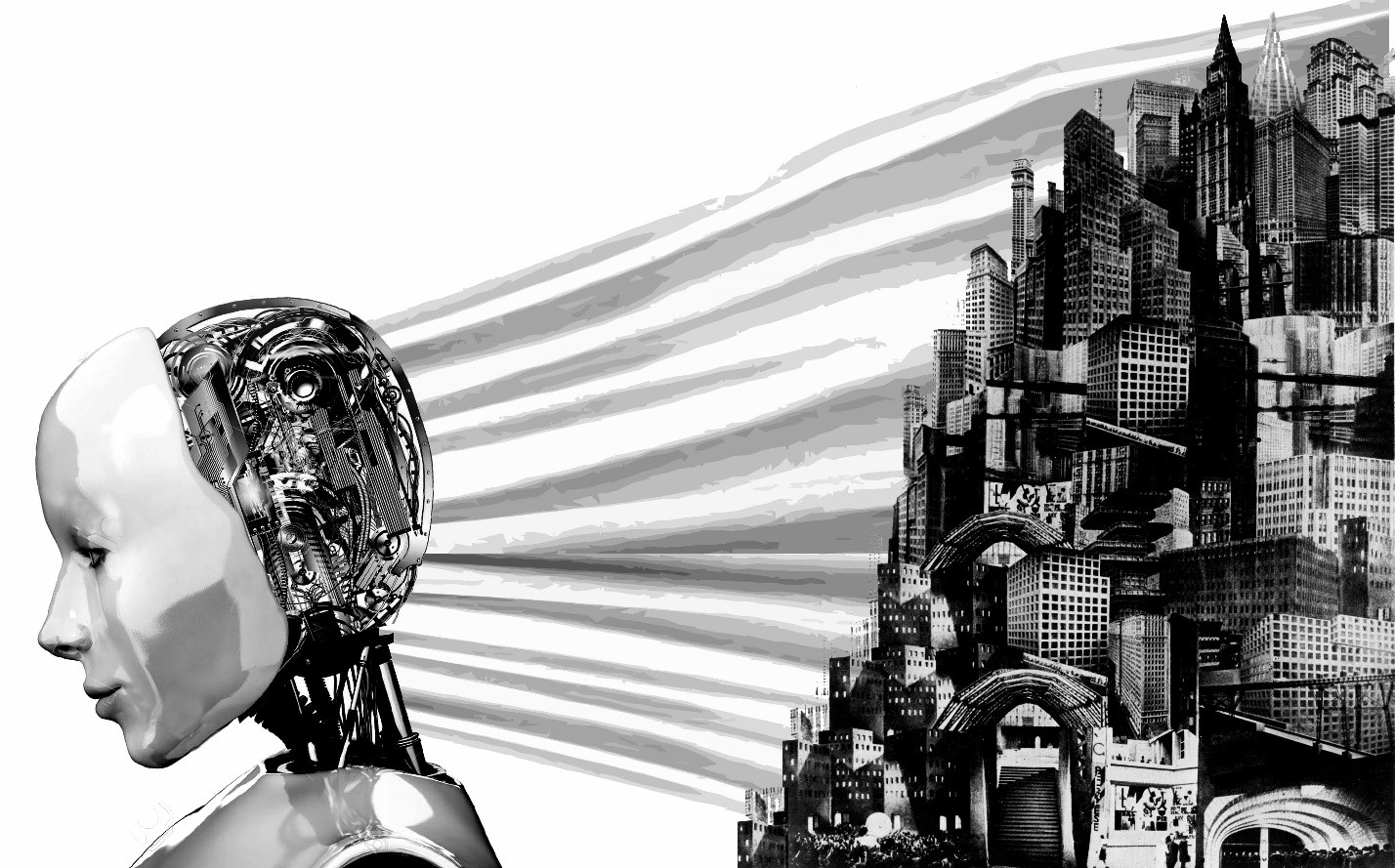 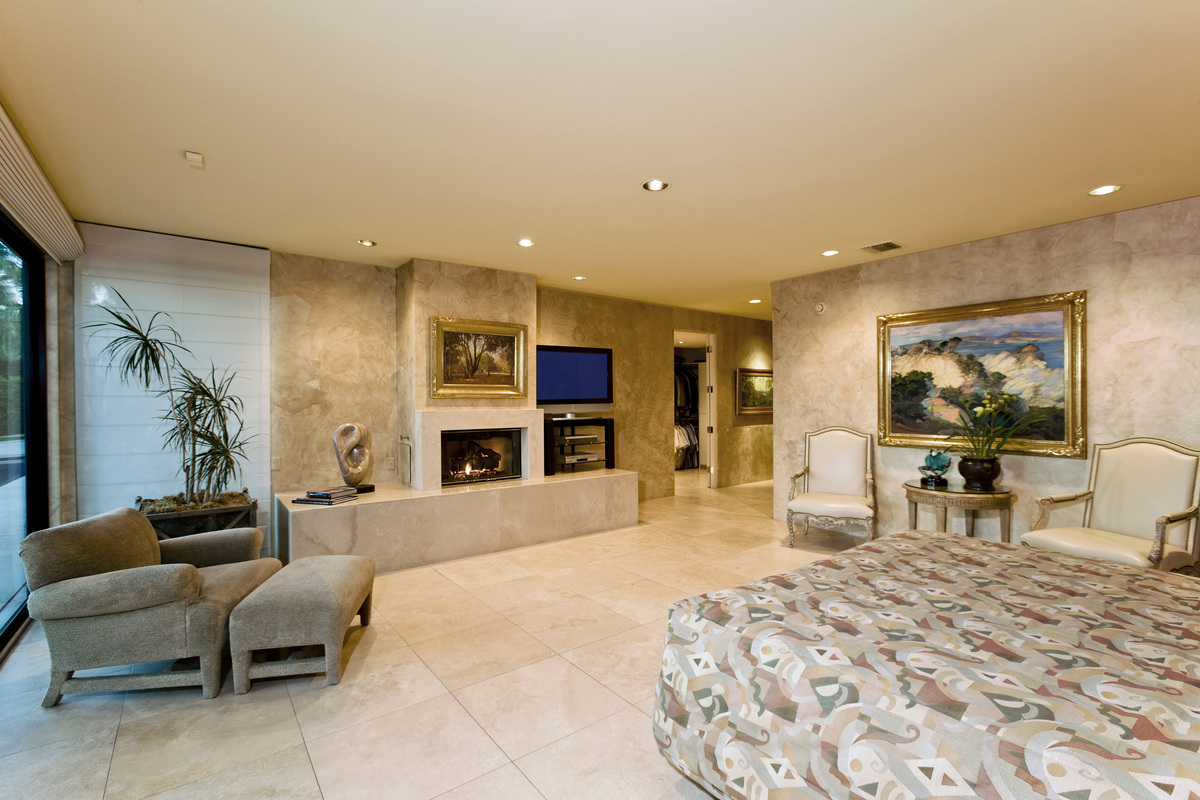