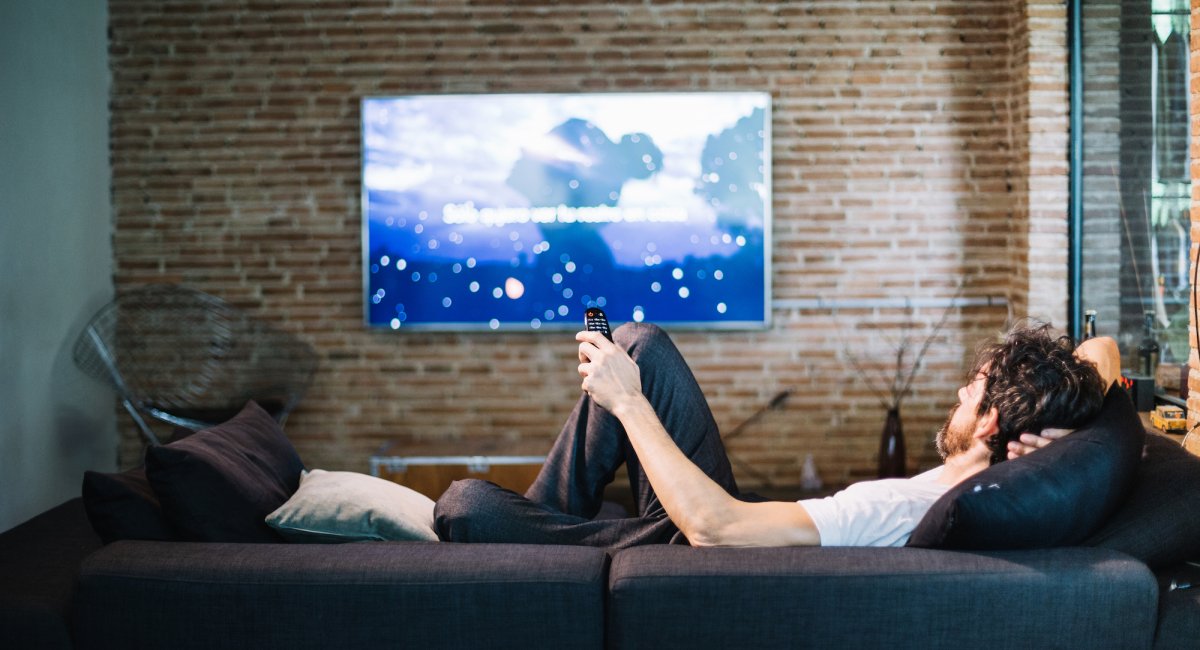 Without a doubt, serials and TV shows are content that attracts and entertains everyone. Everyone chooses according to their own taste and interests and spends their free time with such content. In our opinion, architects should not miss the great series and TV shows prepared for them, even with their busy working conditions!

In this article, we’re going to suggest great easy-to-access series and TV shows that we think will be of great interest to architects. Sit back and enjoy the series you are about to watch. We are sure that you deserve to rest!

Our first series recommendation for architects is Tiny House Nation which is one of American reality television program. In the program, renovation professionals John Weisbarth and Zack Giffin help people throughout the nation build their dream homes that are no more than 500 square feet in this show that was inspired by the tiny house movement.

Architects work a lot in professional life to develop practical and innovative solutions for small spaces, whether due to ideological or financial conditions. In this program, we think you will be inspired by the duo who produce great solutions in small spaces. It is a content that will both inspire and entertain you for all small space designs, especially Tiny Houses, which have been designed very often in recent years.

Abstract : The Art of Design

Abstract: A Netflix original documentary series called The Art of Design features designers as artists. On February 2017, Netflix announced its release. Scott Dadich, a former editor-in-chief of Wired, is the creator of the series.

Abstract is a documentary series that inspires not only architects but also all disciplines and designers who develop abstract thinking. You should definitely watch the episode of Neri Oxman and Bio-inspired, which we highly recommend in the Abstract documentary. Besides, you should definitely watch the episode featuring the famous architect Bjarke Ingels.

Monty Don joins fervent amateur gardeners who have lofty aspirations for their outside areas. Where assistance is required, he will get dirty and lend a hand in a realistic way. You’ll be inspired by their ability to make their ambitions come true.

On the FYI network, the television show made its debut on 2014. The show started broadcasting on FYI’s parent network, A&E, after the fourth season. A Saturday 9AM time slot was used to burn off the second half of season 5. Lockdown has motivated everyone to take care of their outdoor areas. Horticulturist Monty Don also assists novice gardeners in this series in building the garden of their dreams.

The American reality television program Amazing Interiors, which is available on Netflix, focuses on houses with unique interiors. A 12-episode first season of the program was made available on Netflix in 2018. Each episode has a consistent structure and includes three distinct residences.

The episode covers the progress of one home’s remodel as it is being built or renovated. The other two residences are featured in individual episodes of the show. The program lacks a host and a narration.

Kevin McCloud’s Grand Designs, a British television staple, chronicles grandiose architectural projects from conception to completion. Grand Designs has followed several families and couples in their efforts to construct or remodel their homes since it first aired in 1999. Over the years, Kevin has showed us some very remarkable ideas despite difficulties, setbacks, and even exceeding budgets.

Read More
Wooden houses are often preferred especially in rural areas in terms of cost and ecological. For those who…
aarticles 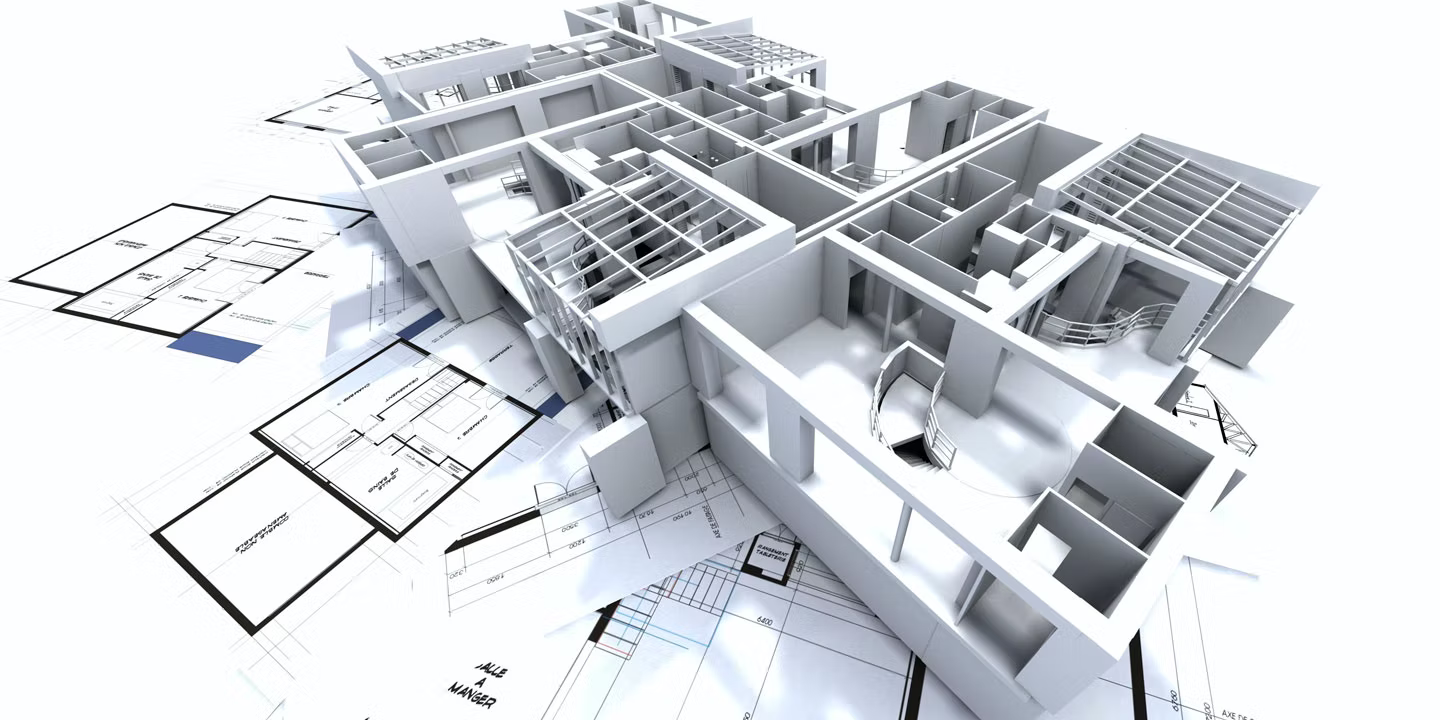 Read More
Since Revit is one of the most preferred software in architectural projects, in this article we will talk…
aarticles

Read More
Architectural diagrams are one of the most effective representation methods in the design process. Diagrams, which are frequently…
aarticles 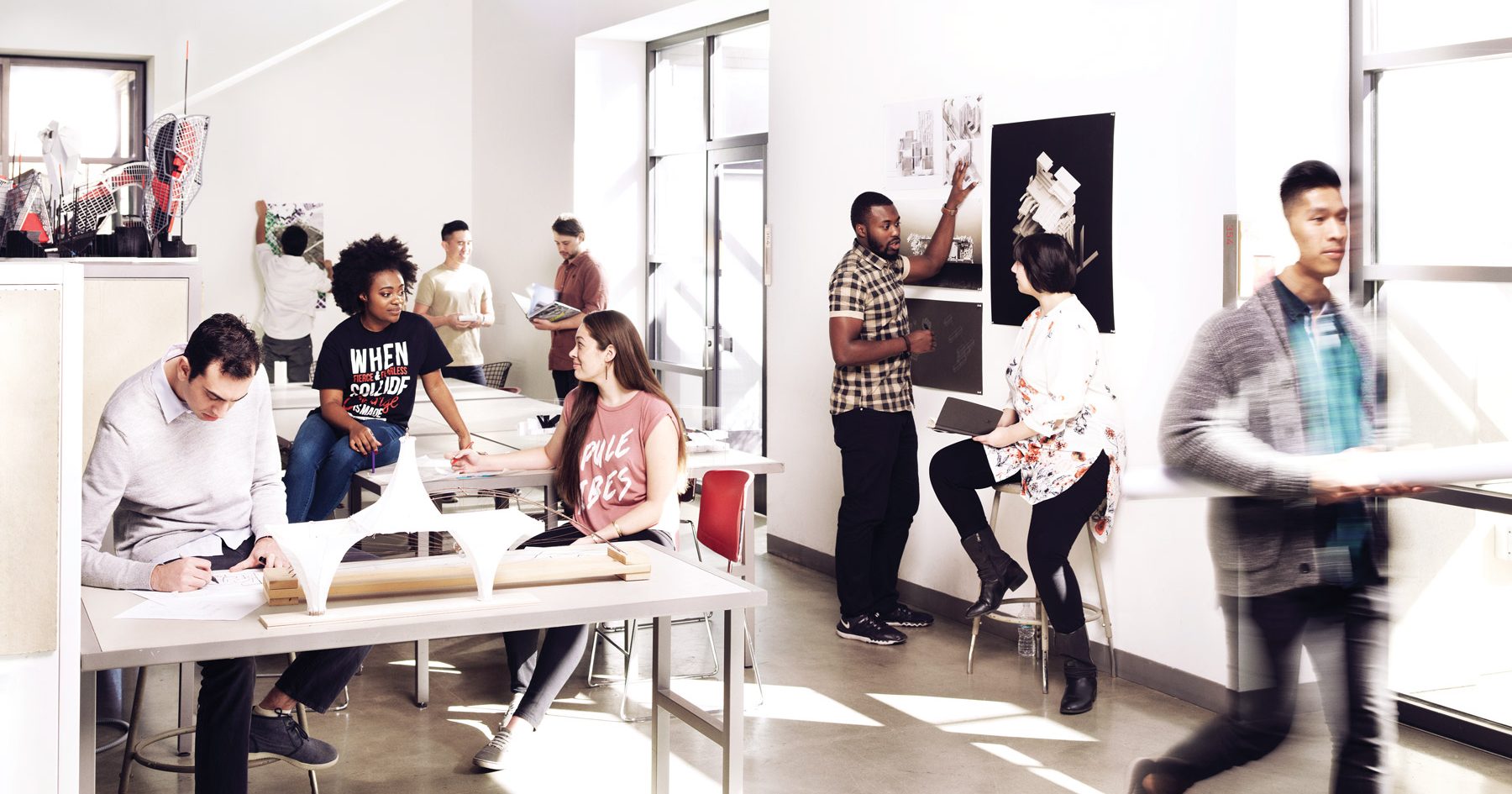 Read More
Due to intense program of architecture school many architecture students are struggling with time management. They have a… 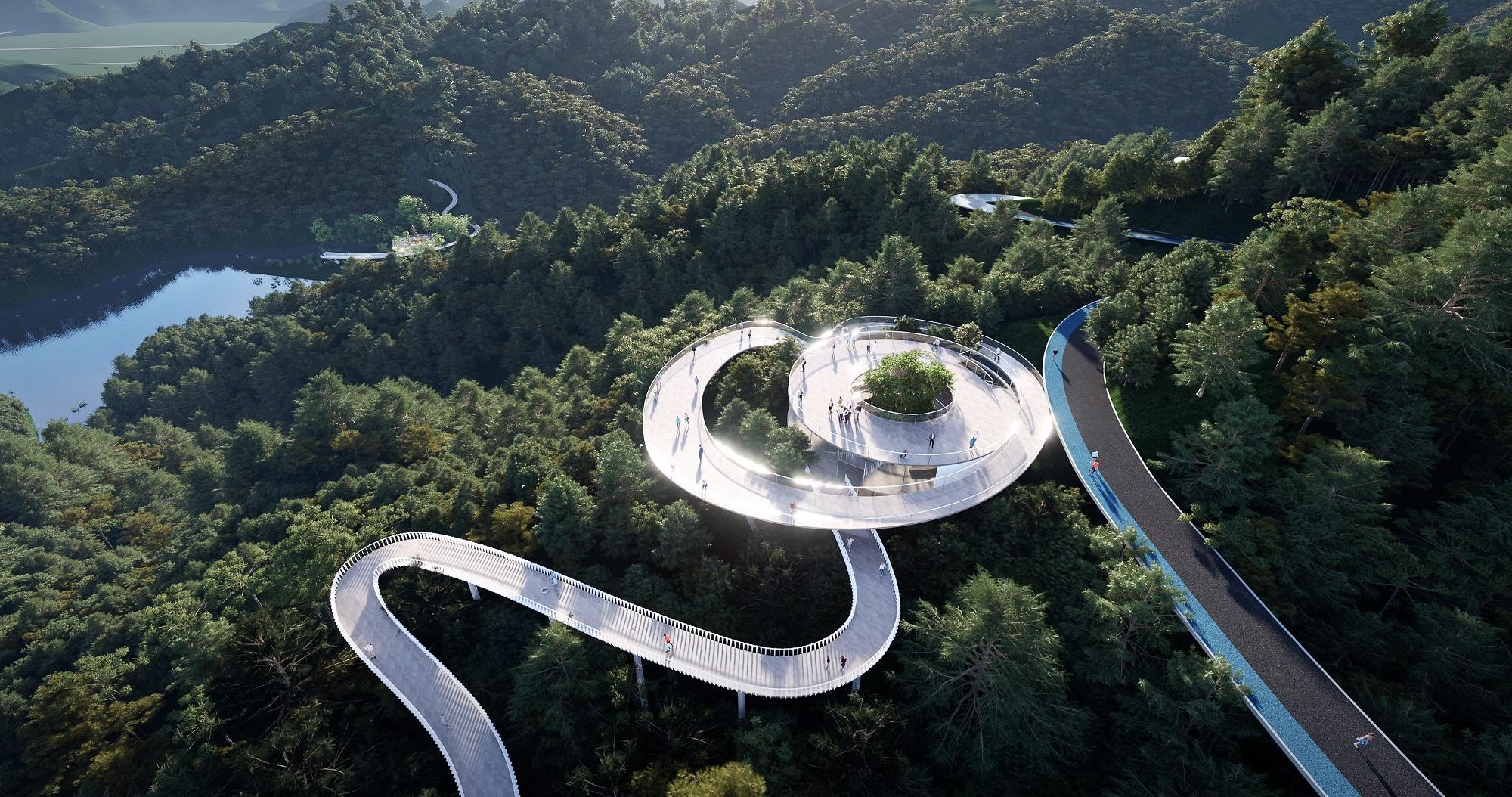 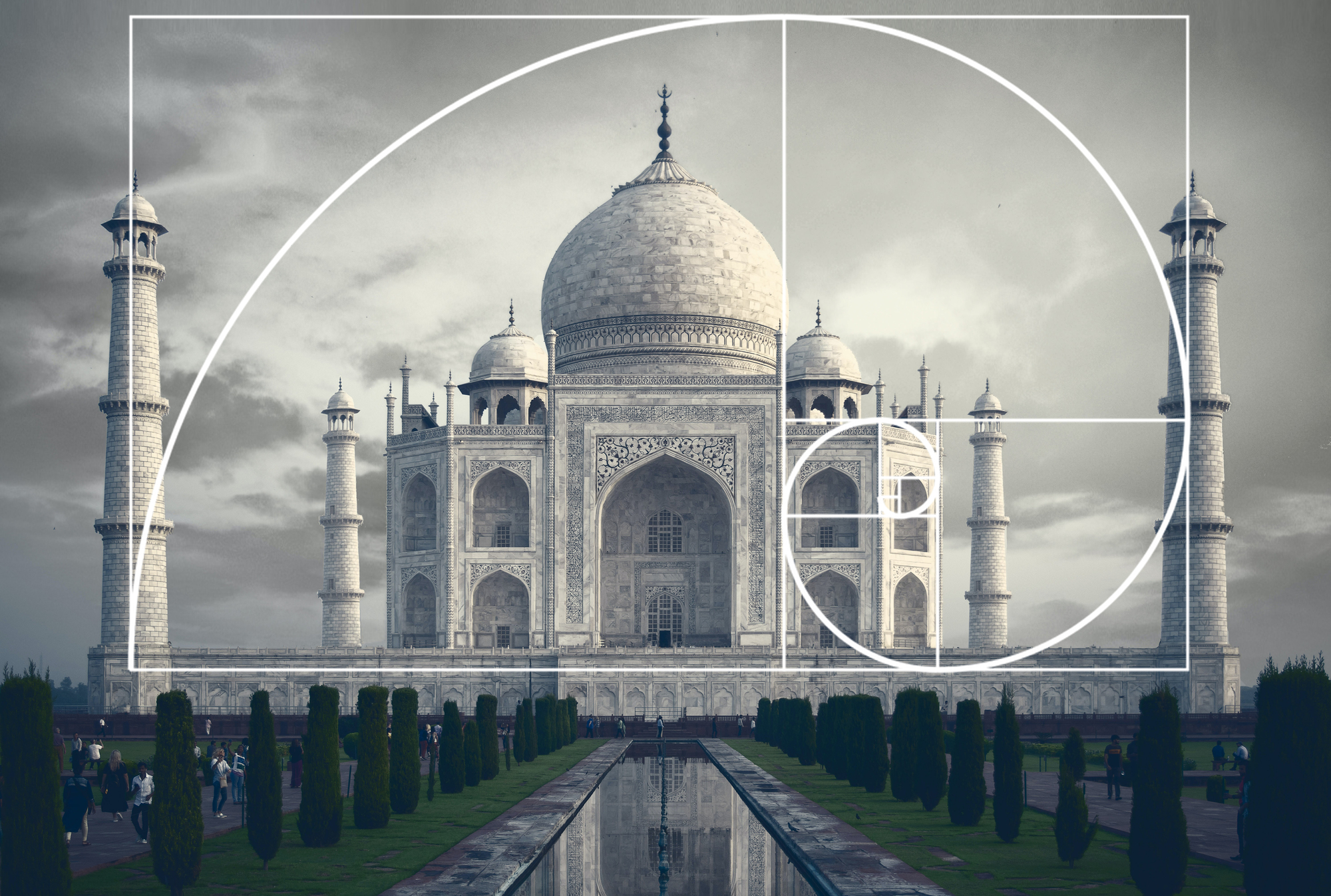 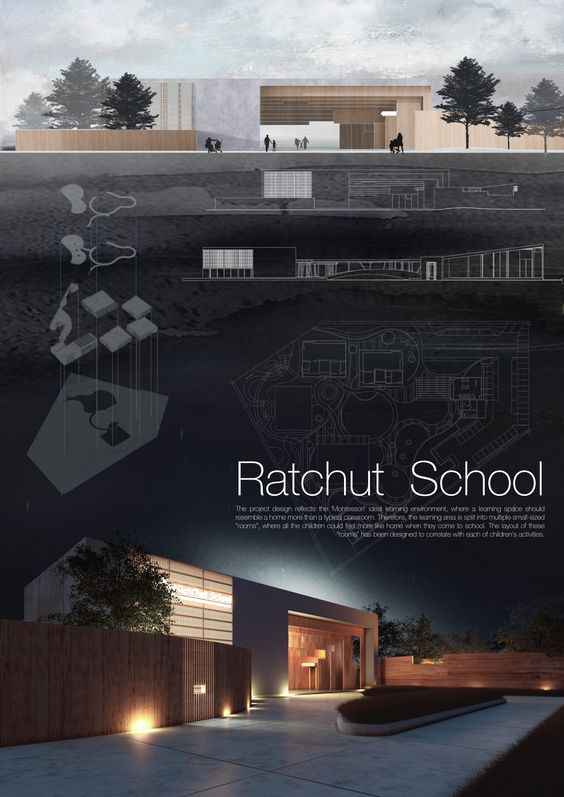 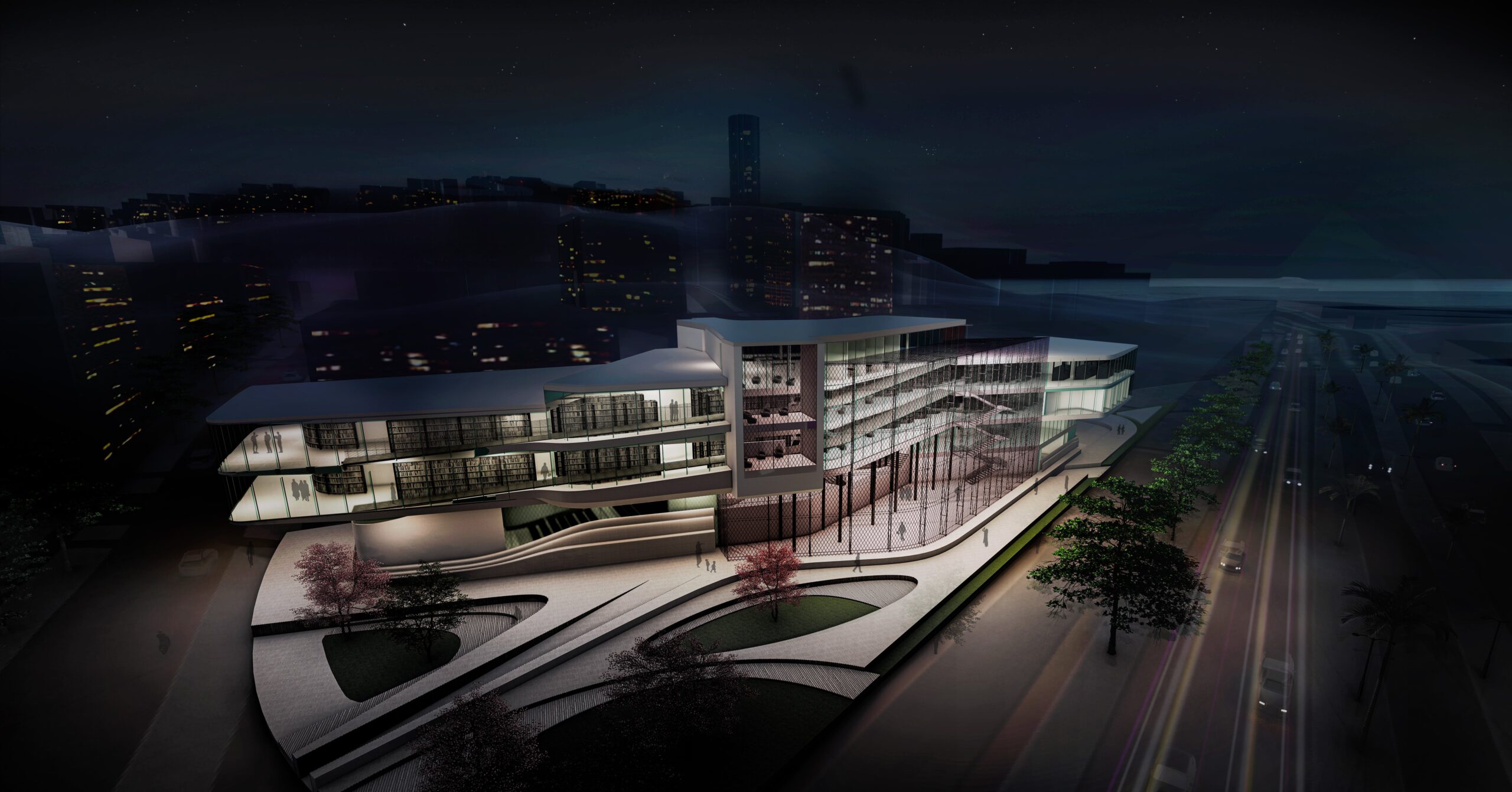 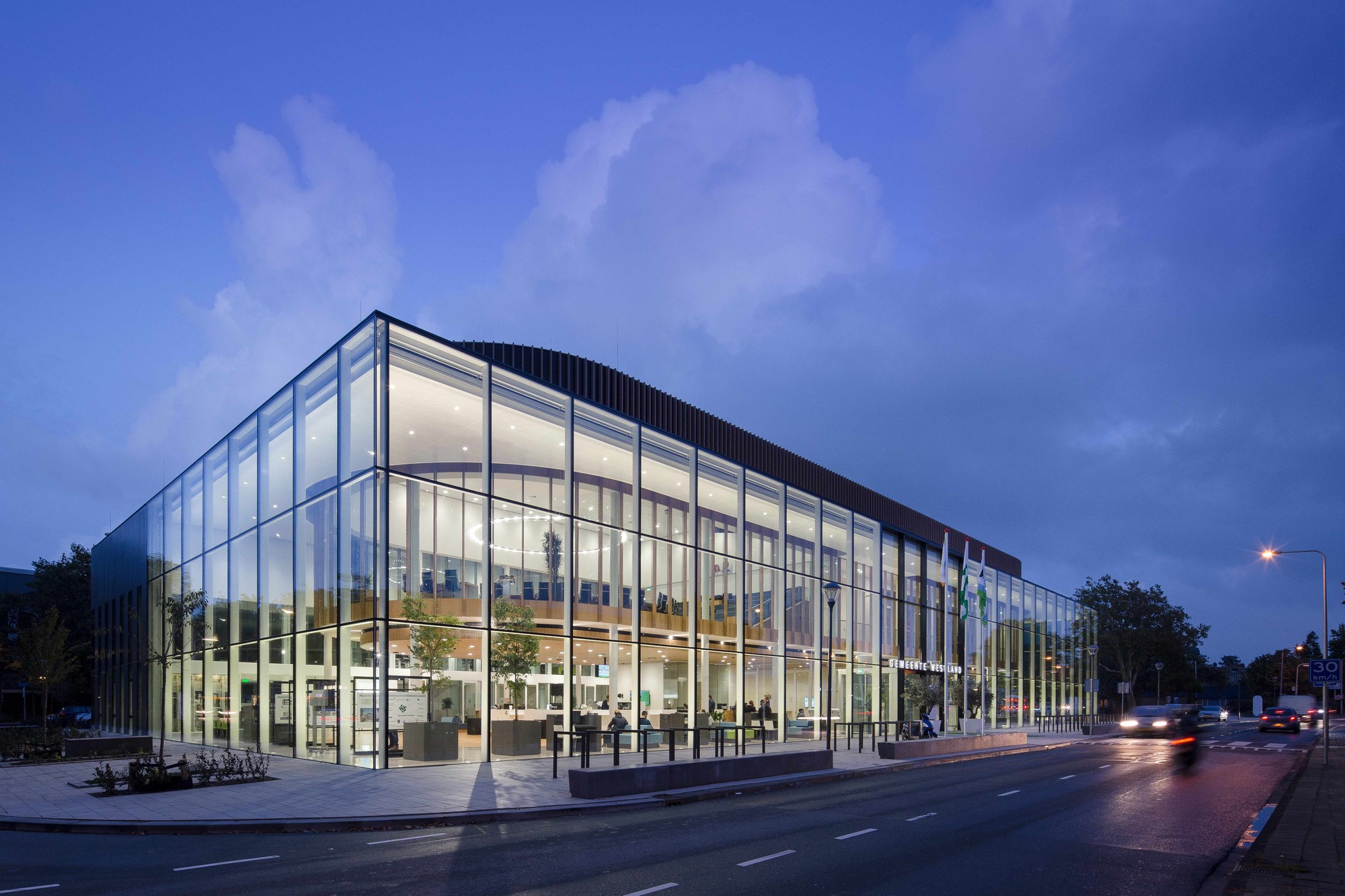