Mecansimo results from the combination of a profound interest in materials and a careful execution of ideas, all this developed with a clear obsession for investigation and innovation of new concepts.

The materialization of this ideas resulted to create the architectural studio based in Madrid, and founded in 2012 by Marta Urtasun and Pedro Rica. Specialized in the development and execution of projects, systems and products related to design and architecture. Our work comprehends the complete creative process, from the conceptual idea, to the detailed design.

The Akelarre restaurant has turned into a classic of Basque cuisine. With three Michelin stars, this restaurant is located on the slopes of Monte Igueldo and is led by chef Pedro Subijana. This place has more than 40 years of history coexisting with the tradition and atmosphere of the surroundings (the context, and with the obsession for innovation that defined the essence and natural character of Akelarre).

In 2017, we had the opportunity to design and build the hotel of the same name, which sits alongside the Akelarre restaurant; entailing the essence of the restaurant. The hotel, had to transmit Akelarre’s natural character, therefore we opted to create a warm design, using natural materials that would transform the gastronomic experience to a complete 5-star accommodation. The design seamlessly connects the Akelarre restaurant and hotel with the restaurants second floor, known as Espazio Oteiza named after Jorge, Pedro Subijana’s close friend, who surprised him with a sculpture he settled in this space.

One year after completing the hotel, Pedro Subijana told us to renovate the restaurant by seamlessly connecting the restaurant with the common areas of the hotel producing a diaphanous space, and the main dining area.

The restaurant combines two different ambiances; the first space is a casual dining restaurant that serves moderately priced cocktails and snacks. And a second dining room which offers a nmore upscale atmosphere and formal service. We approached this project design, by ultimately integrating and differentiating both areas. As a result, we brought into existence a sober, warm and luminous space, opting for natural materials.

As for the execution system we focused on the design and production of elements and installed prefabricated elements in the space. We also designed a long booth seating as an accent element of the interior dining room area.

The upper section of the dining room wall features a lacquered panelling of three-dimensional triangled peaks, the panel design has allowed each peak to set its own lighting. The part of the wall below, is made of oak wood which gives the impression of a boiserie. The booth seating layout optimized the space by firstly separating the dining rooms as well as serving as the support surface to the overhead metal arched lamps that provide lighting to both spaces.

In the dining room, we also redesigned the ceiling by installing oak slates each roughly 5cm apart from each other.

The upper space of the snack bar is directly connected to the common areas of the hotel. We have considered this space as a more dynamic area, taking into account the same criteria and elements to solve it.

In order to emphasize the casual atmosphere of the bar, we designed seven low circular tables. All tables had a similar design yet different details. The base of each would differ from the others being, either conical or cylinder shaped, made by brown marble (emperador). The cylinder shaped structure, is from lacquered steel.

In terms of lighting, we designed two floor lamps, similar to the lamps attached to the long booth seating, using arched metal tubes from which glass balls hang. The lighting of the space has been completed by placing multiple lamps on the tables which remind small lanterns.

Together with the lighting, the tables, and the long seating booth we also designed four small tables known as guéridon that served as support to the staff. All of them with a circular top made of brown emperador marble and oak details. This ‘trolley service’ is used to hold all cooking items or simply used for support.

In this way, both spaces are completely integrated to the same concept seamlessly creating a warm atmosphere that relates Espazio Oteiza to the hotel as well as differentiating the spaces by the image and lighting itself used in both.

Most Beautiful Toilet Ever

Read More
How do you spend your time on the Internet? Don’t we spend most of our free time in…
aarticles

Read More
Undoubtedly, an architecture student is always open to producing, developing, hardworking and creative but he has very little…
pprofessional projects 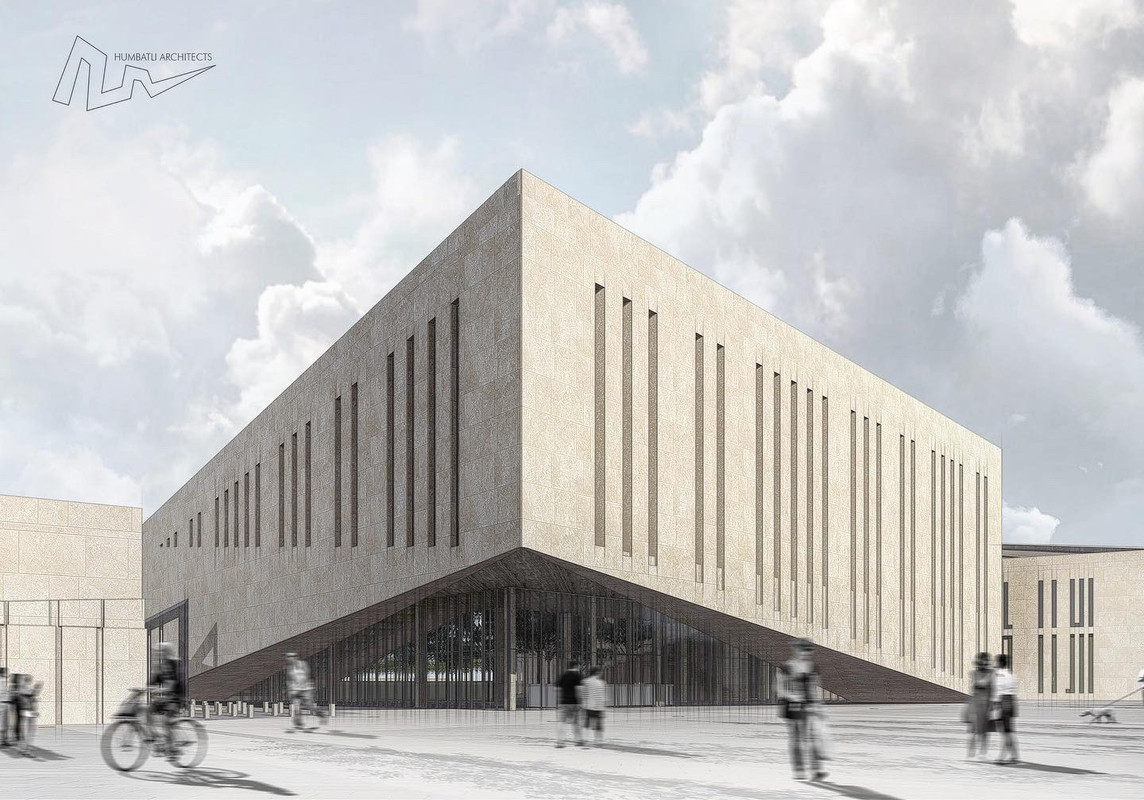 Read More
AI is not just a concept anymore. It is a reality that we are living in. AI has…
aarticles

Read More
Have you ever checked the screen time on your smartphone? According to studies, the average screen time of…
pprofessional projects 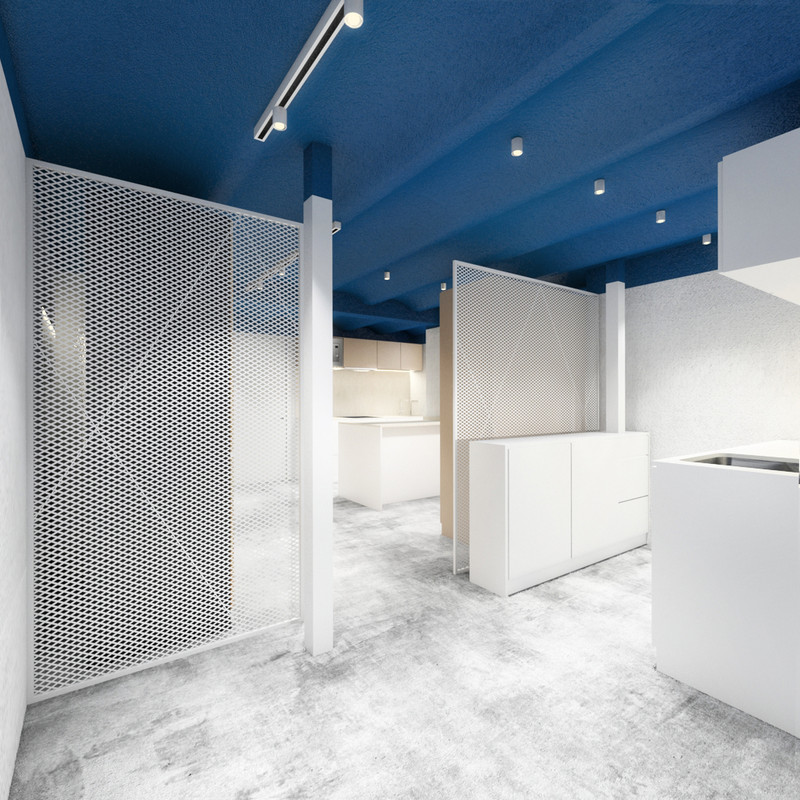