3D printing is a cutting-edge process for creating objects with a 3D printer that is fed by a digital file that describes the object’s specifics. AM (additive manufacturing), additive fabrication, additive processes, direct digital manufacturing, rapid prototyping (RP), rapid manufacturing, layer manufacturing, and solid freeform fabrication are some of the terms used to describe. Plastics, concrete, sand, resins, and metals can be used in 3D printers for the construction industry. You can create simple and complicated construction or structural models in hours rather than weeks with 3D printers. Architects used cardboard or paper to make their project models in the past, but the time-consuming procedure took a long time to finish.

Now, architects can buy 3D printers for on-site use, which is much less expensive than outsourcing to a company. The printers aid them in increasing overall productivity and lowering production expenses. These printers assist architects in avoiding overheads associated with project delays by boosting the pace with which prototypes are produced.

In Alcobendas where is the city of Spain, the first 3D printed pedestrian concrete bridge was built. The bridge span measures 12 meters in length and 1.75 meters in width. It’s made up of eight different portions that were glued together. In this project, the advantages of 3D printed concrete were recognized, including the lack of need for moulds. Also the flexibility and adaptability to any shape, and an extraordinarily architectural design are advantages of this bridge. 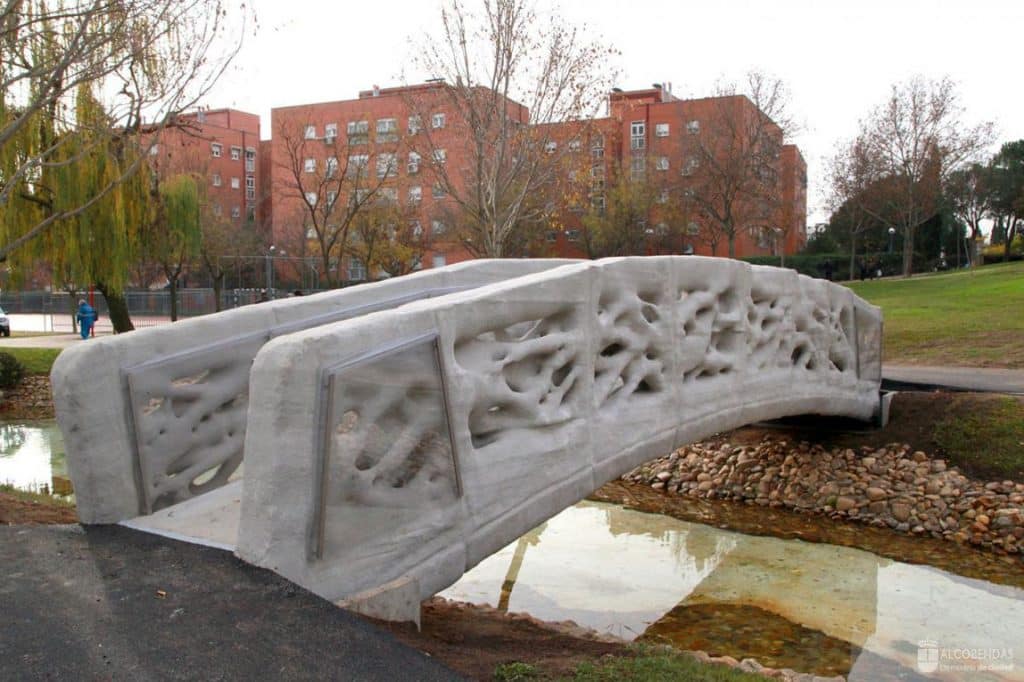 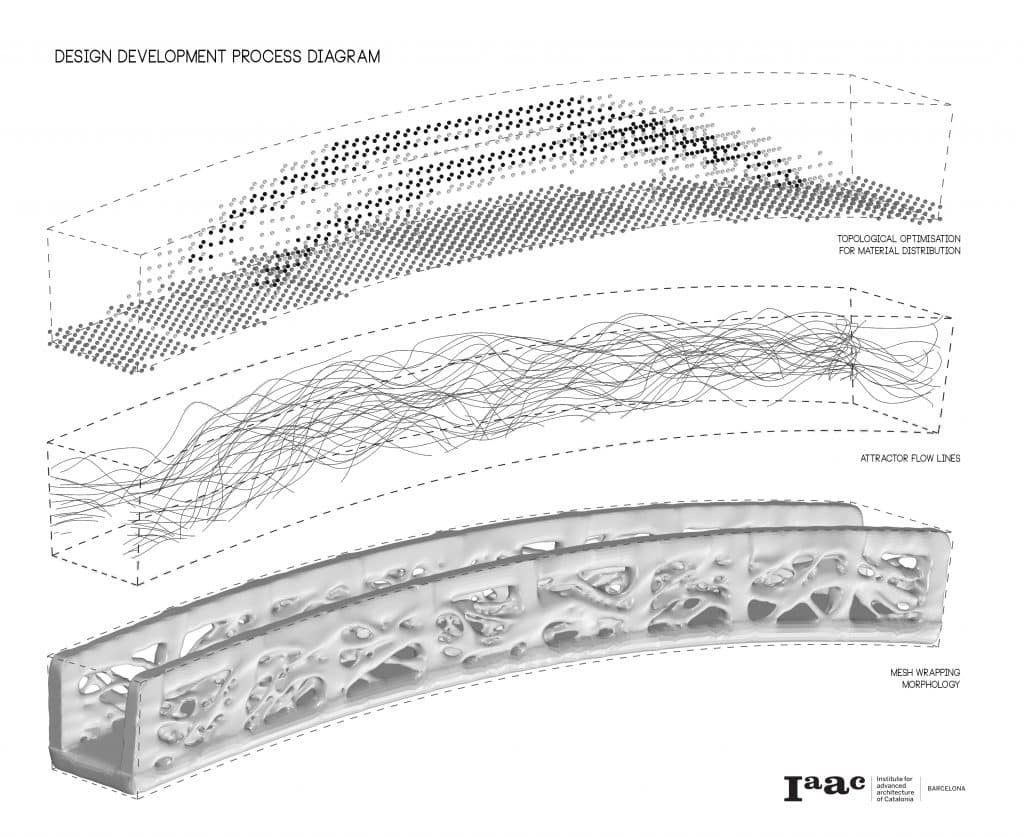 Finally, it’s time to talk about 3D-printed buildings which will be very popular in the future. Let’s have look at TECLA project that is one of the first examples of this application. 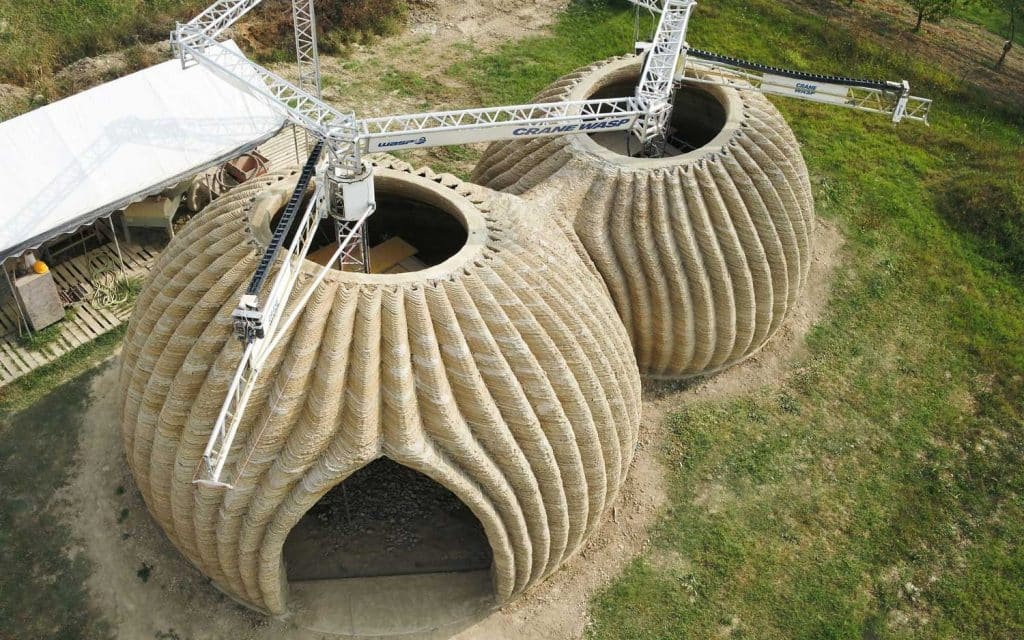 TECLA is the first eco-habitat to be produced utilizing multiple Crane WASP collaborative printers at the same time. It demonstrates how 3D technology can optimize the construction process while reducing the usage of human and energy resources.

This optimal design required 200 hours to print, 350 layers of material, 60 cubic meters of locally produced material and consumed less than 6 kW of power on average according to WASP.

In addition, you can watch the construction video of this eco-sustainable and 3D printed house on YouTube link below:

Read More
aarticles
Have you ever played a card game? The response is probably yes. What if I ask you…

Read More
aarticles
In recent years, Instagram is the most popular platform where both architectural shares and daily life shares are… 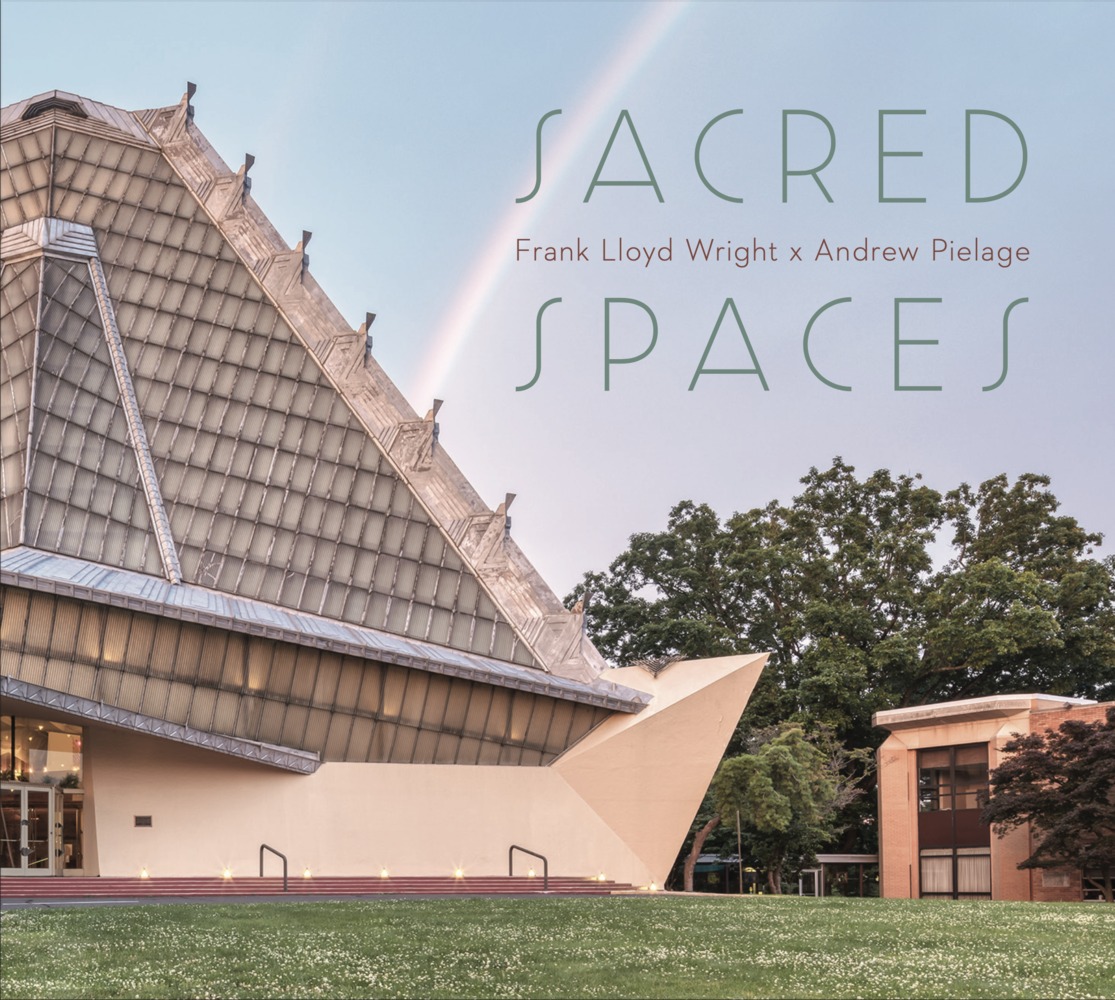 Read More
aarticles
There are various exhibitions, lectures and events are organized around the world that architecture students can improve themselves.… 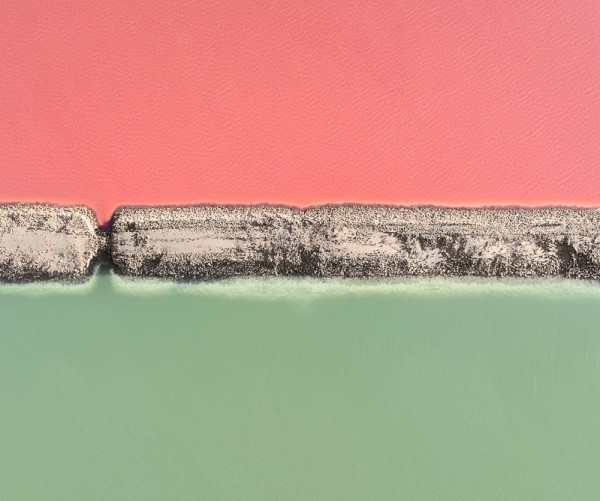 Read More
aarticles
Tom Hegen is a photographer and designer from Munich, Germany. You might know him from his Adobe Design… Read More
aarticles
There are some tragic and tough realities behind being an architecture student. Every student in college will be…